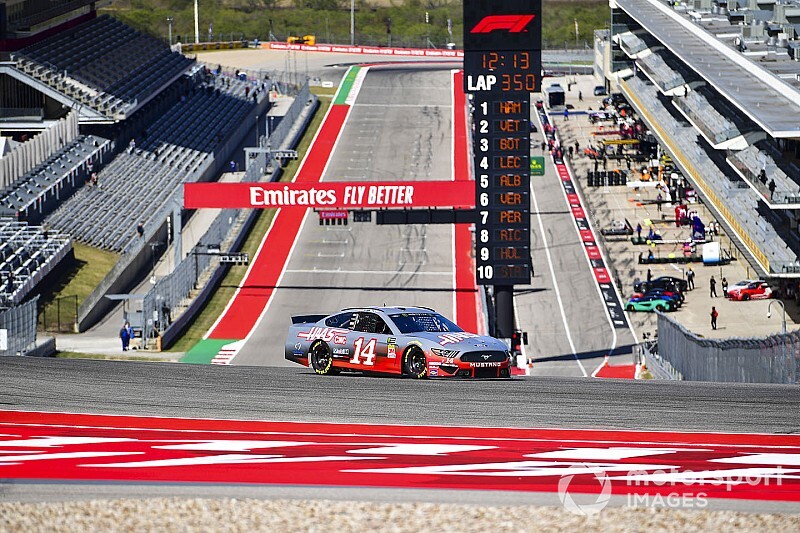 Three-time NASCAR Cup champion Tony Stewart has slammed the decision to hold Formula 1 and NASCAR events in Texas on the same day as ‘asinine’.

This weekend’s United States Grand Prix at Austin is clashing with NASCAR’s event at the Texas Motor Speedway – forcing motor racing fans to choose which event they should go to.

It is not the first time that the two events have clashed, with them having the same date in 2014, and the move has come about this year because the Mexican and USA GP events swapped their place on the calendar.

For Stewart, who took part in a NASCAR demo event with Romain Grosjean and Kevin Magnussen at Austin on Thursday, there is little logic to the two events clashing.

“I think it is asinine,” he said. “I think there are two promoters who have their heads up their asses to book it that way.

Pushed on the fact that it was the second time the events had clashed, he said: “Yeah and you would think they would learn the first time. So it shows how big idiots they are.”

Stewart got back behind the wheel of a NASCAR car for the first time in three years to take part in giving passenger rides to Haas duo Magnussen and Grosjean.

And having completed some quick laps around the Austin track, he reckoned the F1 venue would be a good one for a future NASCAR race.

Asked if the track would work for stock cars, he said: “Absolutely. Don’t tell Eddie Gossage [Texas Motor Speedway president]. He will get mad at me!

“I think NASCAR is actually looking to run some more road courses and I think this would be...after driving it, there are some really good passing opportunities on this track for our cars and I think it will be a lot of fun. Let’s see a race here!”

He added: “I’d think it would be very realistic and very easy for NASCAR to come here. The facility is already set up for it, obviously. Driving the track, there’s five legitimate solid passing opportunities here. That’s plenty to have a really good race here.” 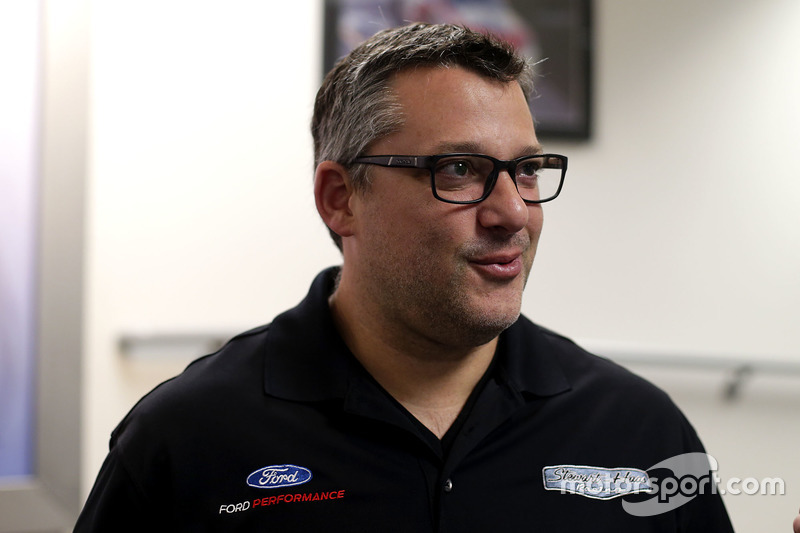