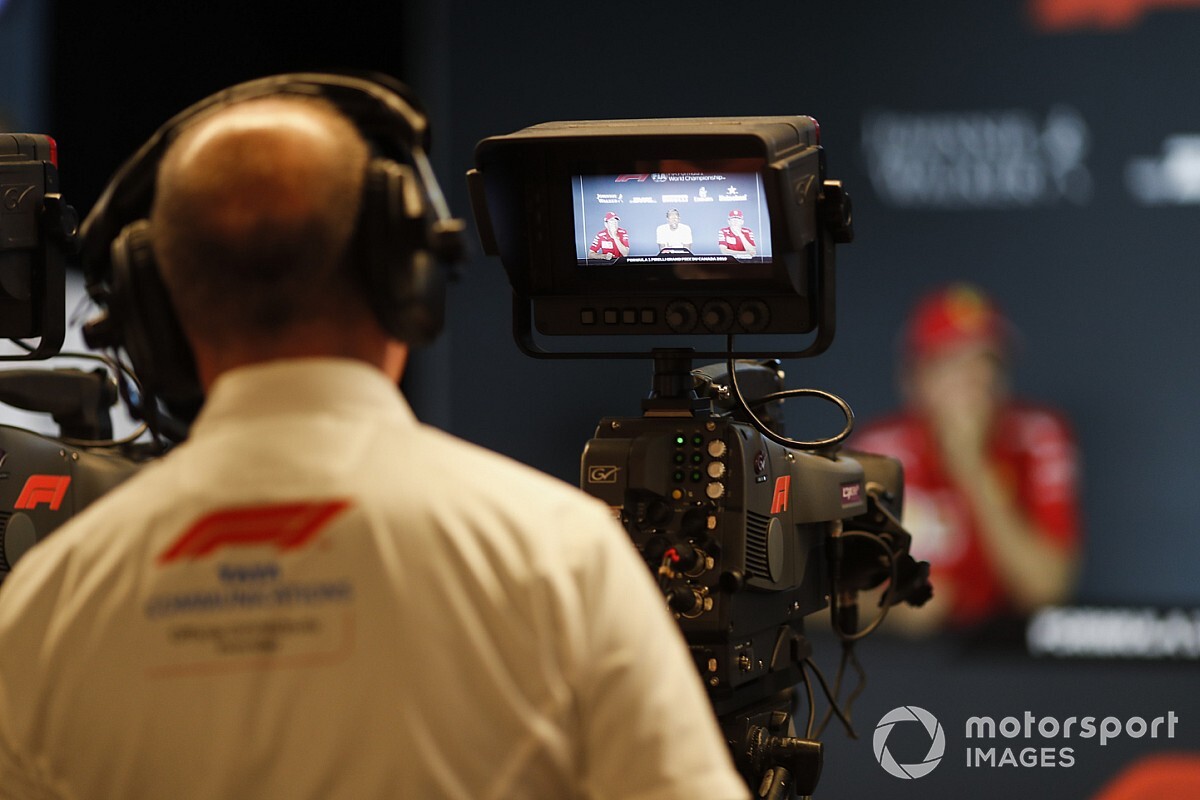 Formula 1 has confirmed that a second series of the 'Drive to Survive' series will air on Netflix in early 2020, with Mercedes and Ferrari having granted access to the cameras of the global streaming service.

Following the well-received first series, which was filmed throughout the 2018 season, Netflix was given permission to cover Barcelona testing and the early races of this year before a deal had been formally agreed.

The cameras of production company Box to Box have thus been present throughout the first half of the season.

The new contract, which includes the two teams that opted not to participate last year, has now been signed by all parties.

In granting access to Netflix, teams agree that everything captured by the cameras can be shown, unless it happens to reveal technical secrets, such as cars without bodywork in the pit garage.

"We are thrilled to once again be working with Netflix on the second series of Drive to Survive," said Ian Holmes, F1's director of media rights.

"It is a truly unique series which allows fans to see the unseen side of F1, showcasing the personalities and emotions each team and driver goes through, both on and off the grid.

"Drive to Survive has enabled us to reach an entire new fanbase globally and partnering with Netflix for a second season ensures we are continuing to put fans at the heart of what we do, making the sport more open and accessible to all."

Mercedes team boss Toto Wolff confirmed last month that his team had agreed to participate after opting out in 2018 because Ferrari didn't take part.

"[It was] mainly because our main competitor didn't do it and I thought it was too much of a distraction," he said.

"Then I watched it on my way to Australia and I didn't like it, because I think it didn't reflect that was happening on track.

"But everybody who spoke to me who was not a hard core race fans said they loved it! I watched it again and I realised that it showed stories that on track don't exist, but it's about the characters.

"It showed me a new angle to attract a new audience, different to how I perceive F1.

"This is why I decided to join and be part of Netflix 2019. But at only one race, and that will probably be Hockenheim."