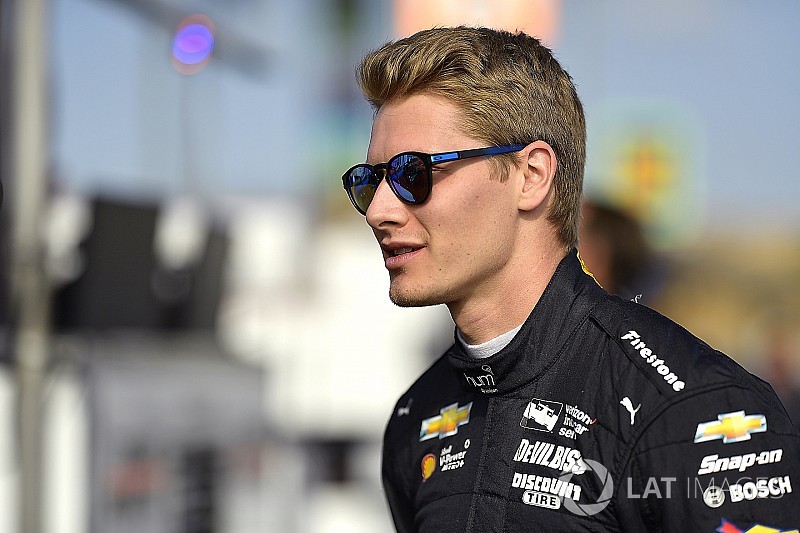 Haas team boss Gunther Steiner says IndyCar champion Josef Newgarden would struggle if dropped into Formula 1 without prior exposure, something that would damage F1 in the United States.

There have been suggestions F1 needs to find full-time race seat for an American driver to boost grand prix racing’s popularity in the US.

Indy 500 winner Alexander Rossi completed a partial F1 campaign with Manor in 2015 before heading back to the States. He was the first American to race in F1 since Scott Speed in 2007.

Newgarden was at one stage linked with Brendon Hartley’s Toro Rosso drive, and there have been suggestions he’d be a good fit for Haas, given it’s an American team.

But Steiner said putting Newgarden into F1 for the sake of its popularity in America would do more harm than good if he is not properly prepared.

"My opinion is an American driver would be great, but he needs to be successful," Steiner said. "I'm not saying that Josef would not be successful, but you cannot just jump in.

"It's different when you jump into Le Mans from Formula 1, because everything is there [from a driving point of view]. But when you come from another series to jump into Formula 1, it is difficult.

"It's a lot more pressure. I've done motorsport in many series and I know the pressure which comes here is a very different level to anything else. It is not my opinion, I think that is a fact.

"The pressure here is tremendous. After three races if you don't deliver, you know what you are - an idiot, and you need to leave.

"You cannot just come to Formula 1. Look at Brendon Hartley. I think he's a very good driver and a really good talent, but in his first race he struggled compared with Daniil [Kvyat].

"It's normal, but he was exposed to the culture of F1, he was a test driver. Josef has never been exposed to it.