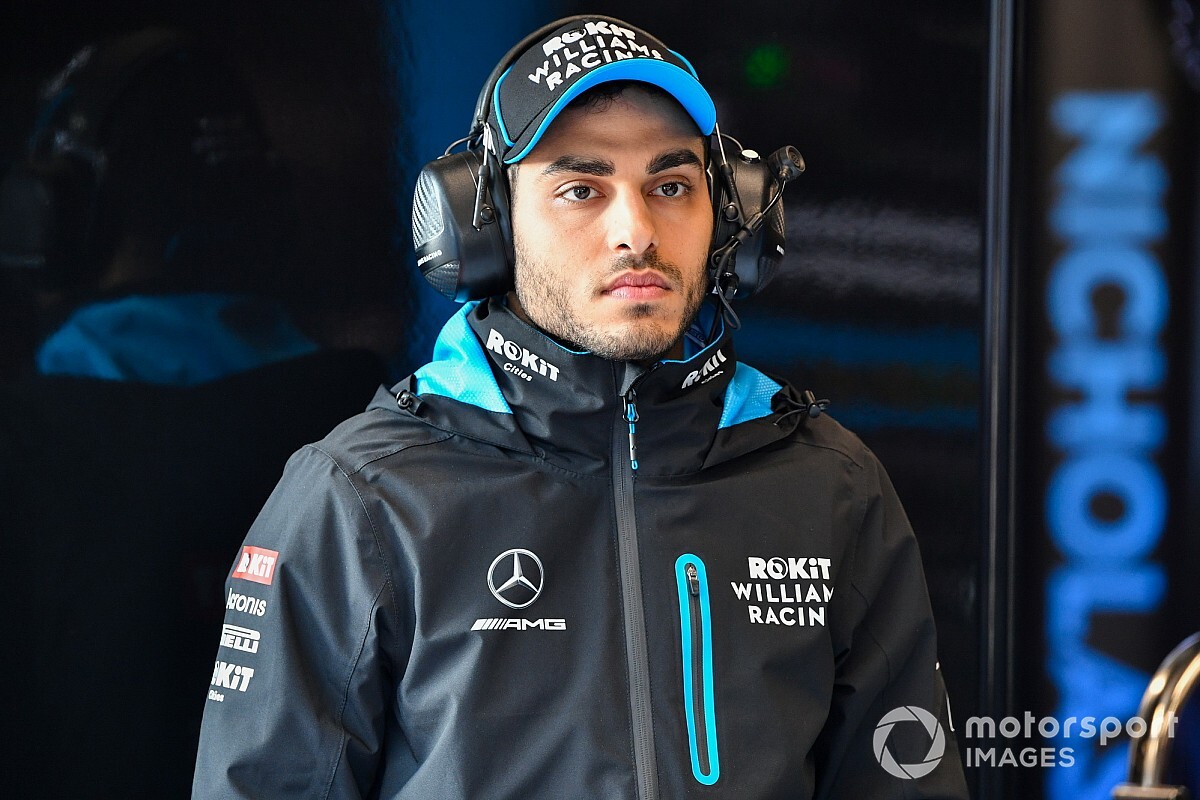 Nissany had previously taken part in the post-season test at Abu Dhabi last year, and was announced in January as Williams' test driver - joining reserve driver Jack Aitken and development drivers Dan Ticktum and Jamie Chadwick on the Grove team's back bench.

The Israeli currently drives for Trident in Formula 2, having previously driven for the Campos team in 2018.

"I am very keen to get in the car in Barcelona," said Nissany. "Driving an FP1 for the first time is a huge milestone for every driver, yet for me, it is also a national achievement to be carrying the Israeli flag.

"I have thoroughly been preparing for it with the team and I believe we can get great value out of it."

"We spent time with Roy in Abu Dhabi at the end of last year and we know that he will immediately be up to speed and contributing to the important test plan on Friday.

"We continue to push the FW43 hard and this return to Barcelona is an opportunity to explore again the higher downforce set-ups at a circuit that we know well."

Nissany currently lies 18th in the F2 standings having scored a point in the season opener at the Red Bull Ring.

The Williams will bear the logos of Israel Start-Up Nation, which also lends its name to the cycling team that has acquired the services of four-time Tour de France winner Chris Froome.

Having spent two seasons in the now-defunct Formula V8 3.5 prior to joining F2, Nissany won four races in the category with the Charouz-run Lotus team and with RP Motorsport.

He also ran in a test with Sauber in 2014 at the Circuit Ricardo Tormo, driving a two-year-old car.

Nissany's father Chanoch famously drove in a free practice session for Minardi in 2005 ahead of the Hungarian Grand Prix, and was 12.9 seconds off the pace - 6.8s away from regular driver Christijan Albers.