Ocon must learn respect or he'll squander his career 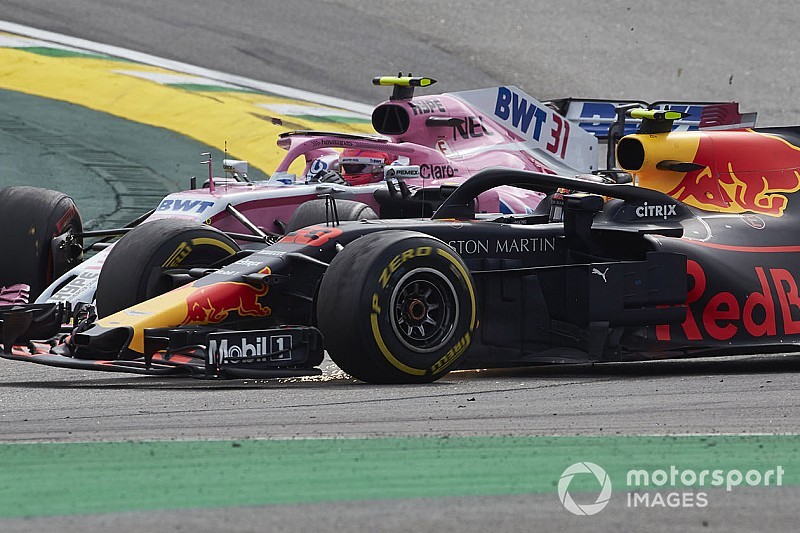 Esteban Ocon's clash with Max Verstappen in the Brazilian Grand Prix can't be taken in isolation. It's part of a pattern of incidents in his Formula 1 career that hints at a worrying trait.

Who says Formula 1 is boring? The Brazilian Grand Prix was one of the best since the hybrid engine era started in 2014. The Red Bulls really made the show, and but for Esteban Ocon forgetting to put his brain in gear Max Verstappen would have won.

And I really do mean won. Not gifted the victory, but earned after a great drive from fifth on the grid, overtaking Sebastian Vettel, Kimi Raikkonen, Valtteri Bottas and Lewis Hamilton on track.