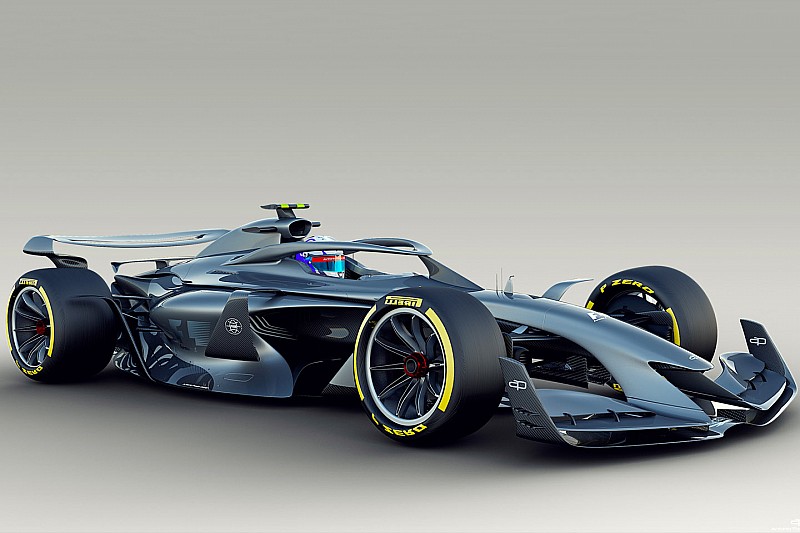 Formula 1 teams are edging towards an October compromise over the finalising of the 2021 car regulations, in a bid to help make things fairer for all teams.

As Motorsport.com revealed earlier this year, teams were pushing for a delay in publishing the new 2021 regulations because of fears that going too early with them could hand a huge advantage to the bigger teams.

If the rules were finalised by June, as they need to be under the FIA's own Sporting Code, then the better funded teams could already start work on their designs. On the other hand, smaller outfit could struggle to find the resources at a time when the focus is already taken up with 2019 development and 2020 new car work.

To get the date moved back from June, it requires unanimous support from the teams – and there was some scepticism about whether a December date could equally benefit the top teams just as much because they could do more in a shorter time frame.

Following discussions at last weekend's Azerbaijan Grand Prix with teams and F1 chairman Chase Carey, the idea of an October compromise for the regulations has found some consensus.

Red Bull boss Christian Horner, who initially proposed the December delay, said he thinks the October date would work for both big and small teams.

"If you look at it, probably the best time to put it would be December," he explained. "But then the little teams would argue that they can't react to that because the earlier they are, the bigger teams have more resources to split their resources and effectively put more resource on it sooner than a little team.

"October is effectively a compromise between end of year and June, so we're okay with that."

Asked if there was enough support for the October date, Horner said: "Amongst the teams there has been unanimity. I think the only one was Renault, but I think they got there in the end so I didn't seen anyone who wasn't in agreement with it."

Mercedes boss Toto Wolff said there were valid arguments on both sides of the debate, but he said his team would not stand alone in blocking a delay until October.

"Personally I'm in two minds, but I probably would want to support Chase and Ross [Brawn] and Nikolas [Tombazis]," said Wolff about the idea of a delay until October.

"The trick is, in order to come out with good regulations, you need enough time. That is a fact. But also you need to describe very, very precisely what's being pushed out. It needs a unanimous decision of all teams. We are not going to be the ones that make that fail."

Horner added that he felt even the FIA accepted that moving things back from June is a sensible move.

"I think they understand that by bringing it in early it does disadvantage the little teams," he said. "I think there's a feeling that October is a sensible compromise."

Video: How Mercedes tries to avoid a Hamilton/Rosberg repeat