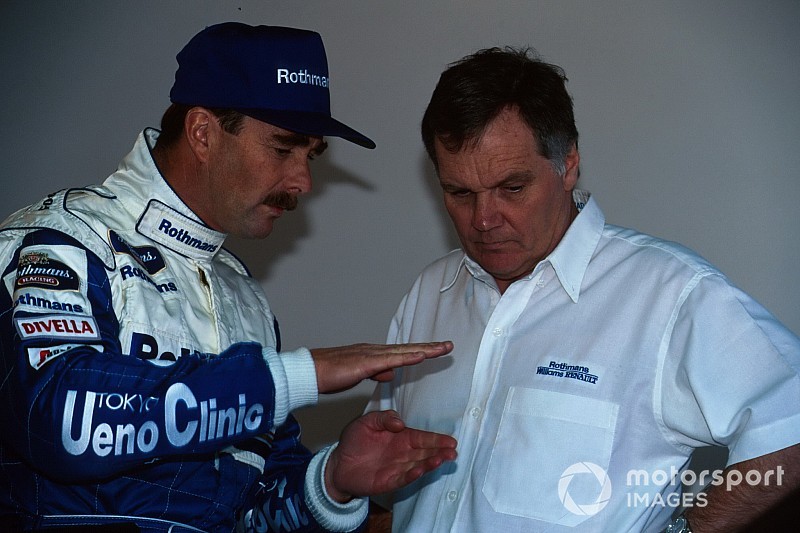 Sir Patrick Head is to return to active duty with the Williams Formula 1 team for the first time in eight years.

As the team undergoes a wider reshuffle in the wake of Paddy Lowe’s departure, Head has been engaged in a consultancy role.

Head, who co-founded Williams and has remained a minority shareholder in the team, last had a hands-on role as engineering director in 2011.

In a statement, the team said: “We can confirm that Sir Patrick Head is currently offering some support to our engineering team on a short-term consultancy basis.”

Head is expected to visit the paddock at the next race in Shanghai, having arranged a family holiday in China some time ago.

However, he won’t be on the pitwall in a formal role.

As part of a realignment of duties at Grove, Adam Carter has taken on the role of head of design, while Dave Robson is now acting chief race engineer. 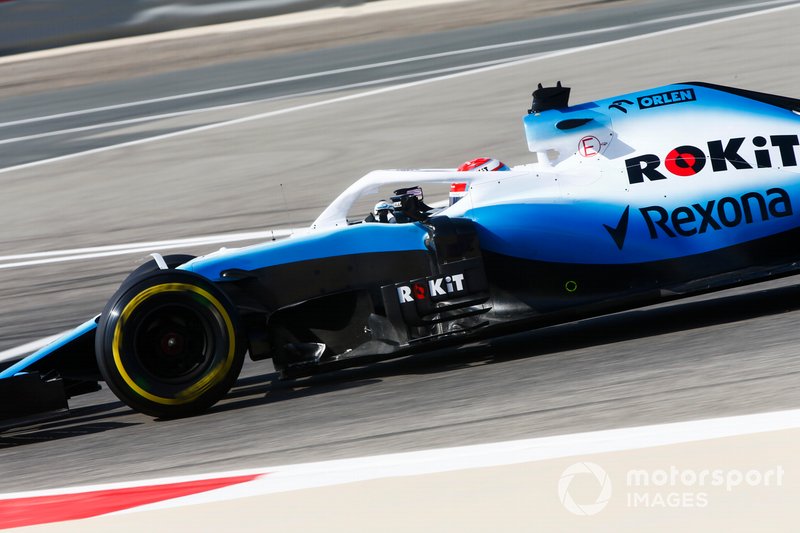