Paul Little has been named as the incoming chairman of the Australian Grand Prix Corporation. 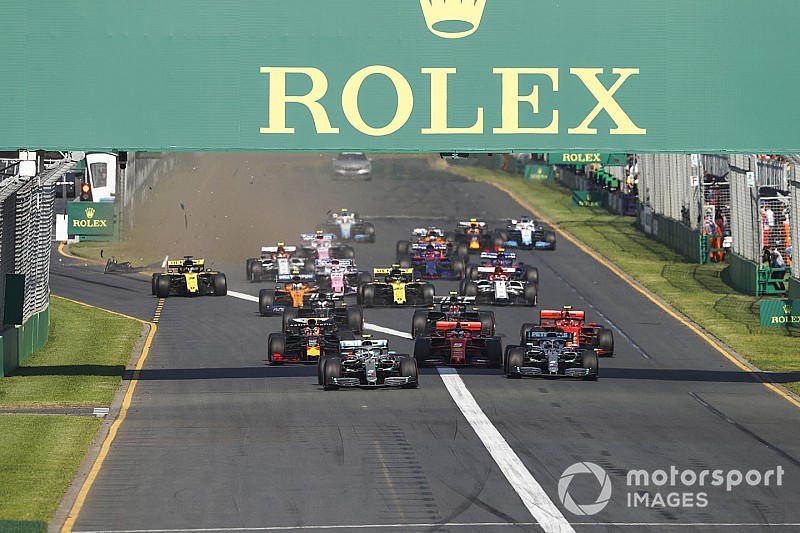 The Victorian businessman will replace John Harnden, who is leaving the role to become the chief executive of the Melbourne and Olympic Parks Trust.

It's the second time Little has been considered for the role, having put his hand up back in 2015 when Ron Walker announced he was standing down.

With Harnden ending up with the AGPC job, Little, a former Supercars team owner, was named chair of Visit Victoria in 2017.

His tenure saw a 22 per cent increase in total visitor expenditure to $30 billion, as well as the creation of 13,000 jobs in Victoria’s tourism industry.

“I’m delighted that Mr Little has agreed to take on this important role – as we saw under his stewardship of Visit Victoria his drive and experience will help ensure that the Formula 1 Australian Grand Prix remains one of the great events anywhere in the world.”

Little added: “I am looking forward to helping shape the best motor racing events in the world – events that project the success and energy of Melbourne and Victoria around the globe.”

Having made his name as the founder of logistics giant Toll Holdings, Little ran a privateer Holden Supercars team up until the end of 2005.

In 2010 he was awarded an Order of Australia for his work in Australia’s transport and logistics industry and his support for sporting and medical research organisations.