Sergio Perez says that his first simulator runs in Red Bull's 2022 F1 car didn't "feel too bad" but added that "everything" will be different compared to the current best-ever generation of cars.

F1 will overhaul its rulebook for next season as it introduces a new set of technical regulations that are set to slow cars down and aim to make them easier to race wheel-to-wheel.

The push comes as part of F1's bid to improve the on-track spectacle and reduce the number of boring races, as well as allowing for greater competition between teams.

Drivers have been getting their first taste of the new cars through simulator work ahead of next season, with McLaren's Lando Norris saying the 2022 model is "not as nice to drive".

In an interview with Motorsport.com while visiting Red Bull fuel partner ExxonMobil's Houston campus, Perez and teammate Max Verstappen both said it was too early to make a firm assessment on how next year's cars will feel.

"It's been alright, just a little bit slower," Verstappen said. "But at the end of the day we first need to see the real car on the track and then we will adjust the simulator around it.

"At the moment everything is still a bit of guessing work, so I don't pay too much attention to it to be honest."

Perez added that the 2022 car "doesn't feel too bad" and that it is "still very early days", but also noted how anything would feel different compared to the current generation of cars, which are the fastest in F1 history.

"I have only been driving [the 2022 car] a couple of times on the simulator so we have to wait until we hit it on track and start from there," Perez said.

"But it's obviously very different compared to the current regulations. I think these cars are currently driving, we'll never see them [again] in the history of Formula 1.

"These are the best cars we have driven, or all people have driven in the history, so unfortunately everything will feel bad compared to these cars. But I hope it is just enjoyable to drive."

The change in the regulations for next year comes after one of the closest seasons in recent F1 history that has seen Mercedes and Red Bull run neck-and-neck at the front of the field with occasional challenges from McLaren, Ferrari and even Alpine, which won in Hungary. 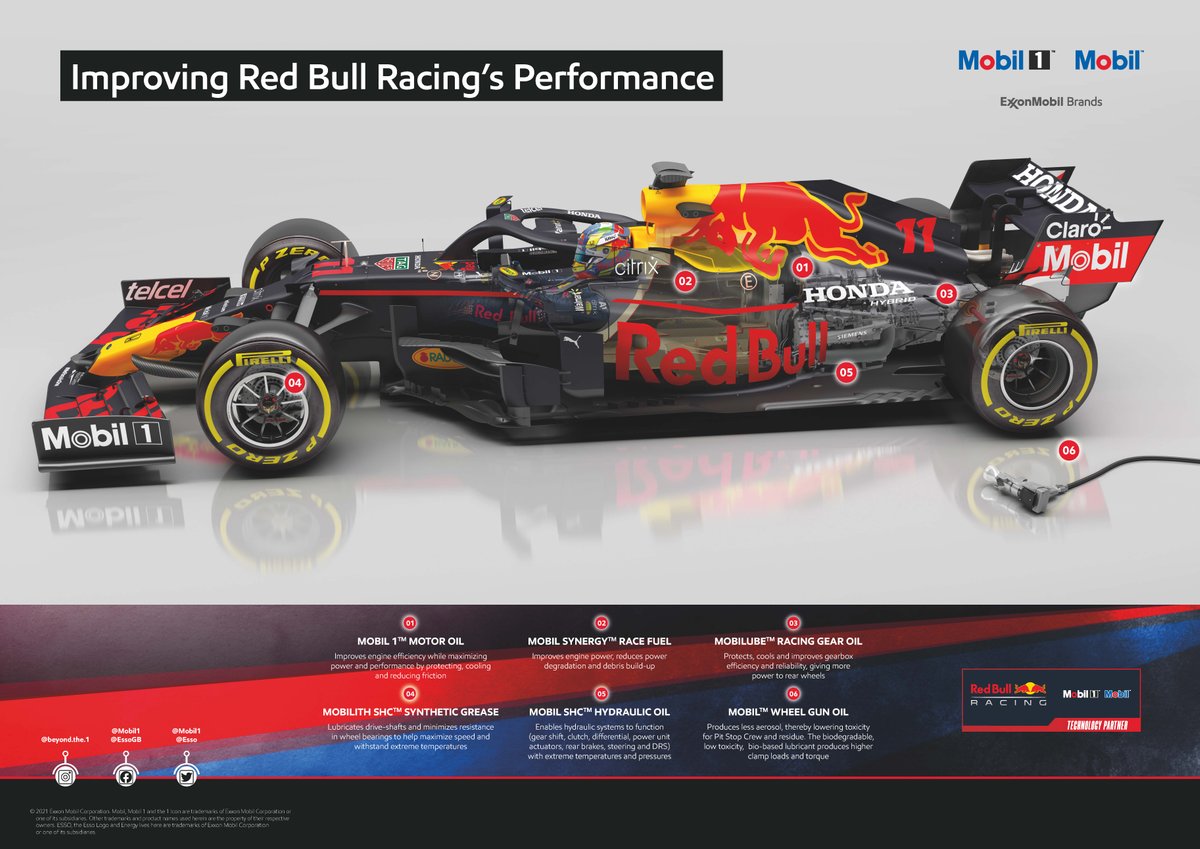 Perez felt it was inevitable that the field would close up towards the end of a regulation cycle, but added that any big gaps that emerge next year could take a long time to close.

"When you leave certain regulations [the same] for a long period of time, then you see what happens," Perez said.

"These days the margins are so small that you have five or six teams that can be on the podium on Sunday on pure pace.

"I think going into next year, the one that will get it right will get it quite right and will have an advantage compared to the others. It will take years for the others to catch-up.

"Possibly the regulations are so limited that everyone will get it right and it will be really close, but I don't think so.

"But I think Formula 1 needed the change for many reasons, financial reasons as well. So we just have to wait and see what these new regulations bring."