Mexican Formula 1 driver Sergio Perez says he already has a deal “signed” for the 2019 season, with an official announcement due shortly. 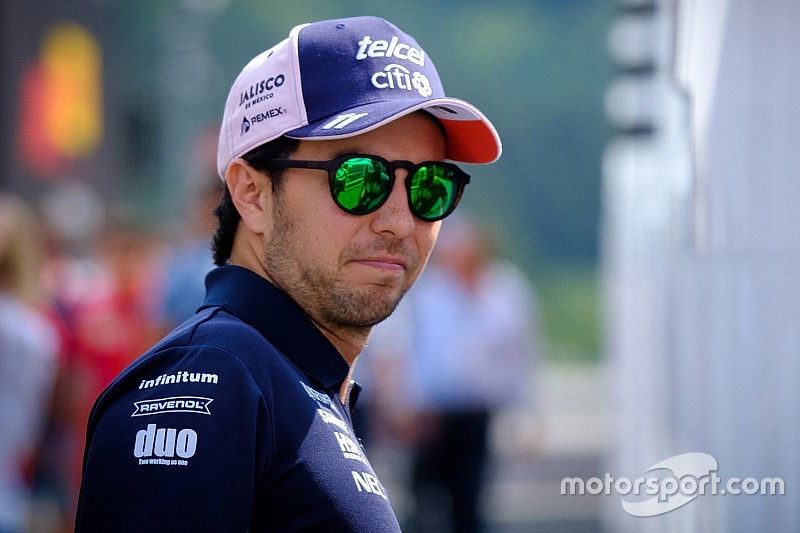 Perez has been driving for Force India since 2014, and said during the summer break that he was close to firming up an extension - after the financially-troubled team had been rescued by a Lawrence Stroll-led consortium.

It is expected that Perez will partner Lance Stroll at the outfit in 2019 – an outcome his current teammate Esteban Ocon alluded to when talking to Sebastian Vettel after Saturday qualifying.

“For me I already know what I'm doing next year,” Perez told media later in the day. “But I cannot communicate it yet.”

Asked by Motorsport.com when the official confirmation would come, he reckoned it would “probably” arrive before next weekend's Italian Grand Prix. 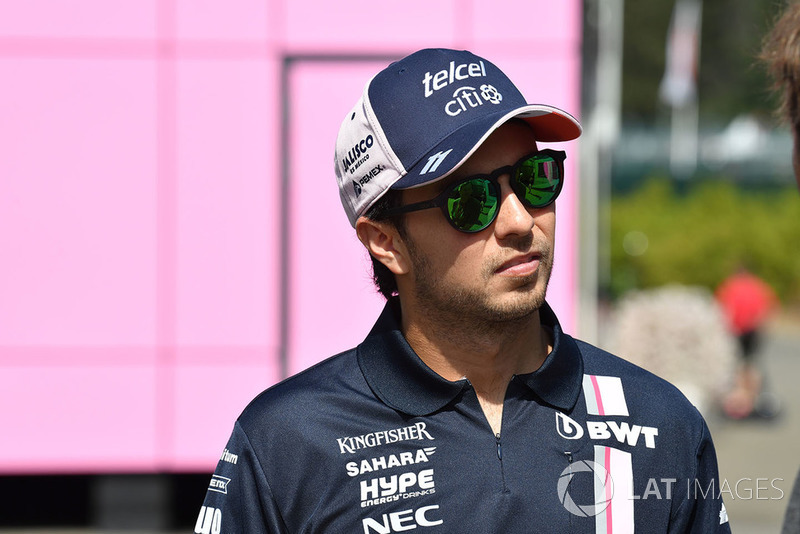 Perez qualified fourth at Spa, narrowly behind Ocon, as the team – running under the new Racing Point Force India entry this weekend – locked out the second row in mixed conditions.

But with the track drying at the end of Q3, Perez believed he had a shot at battling for pole position.

The two Force Indias had stayed out early in the 12-minute session as rain began, with Perez having major moments at Eau Rouge and Bus Stop on slicks.

He set his first and only laptime of the session moments after the chequered flag flew, finishing 3.7s off the pace in fourth, and reckoned he would've made huge gains on his second lap if he got the start-finish line before the clock ran out.

Perez said: “We thought we were on time for the two laps, but unfortunately we lost out the second lap by one second, which would have made a massive difference for us today.

“We had three seconds, three and a half seconds to find, to improve, to be in P1, you know. But certainly there was a lot of potential.

“Normally when you compare people across the first lap to the second, they found about three seconds or so.

“Could've been a fight, probably, for pole position.”

Perez said locking out the second row was a huge result for Force India given its recent turmoil – and hoped it made all of the team's current and former staff proud.

“It shows the capacity that this team has, and the future it has.

“Today is a day that I want everyone to feel proud. I want Vijay [Mallya], I want Bob [Fernley], I want ex-members, current members, ex-drivers, everyone, to feel very proud of this team.

“Also the new owners, everyone. It's a massive day and it just shows the potential that this team has.”