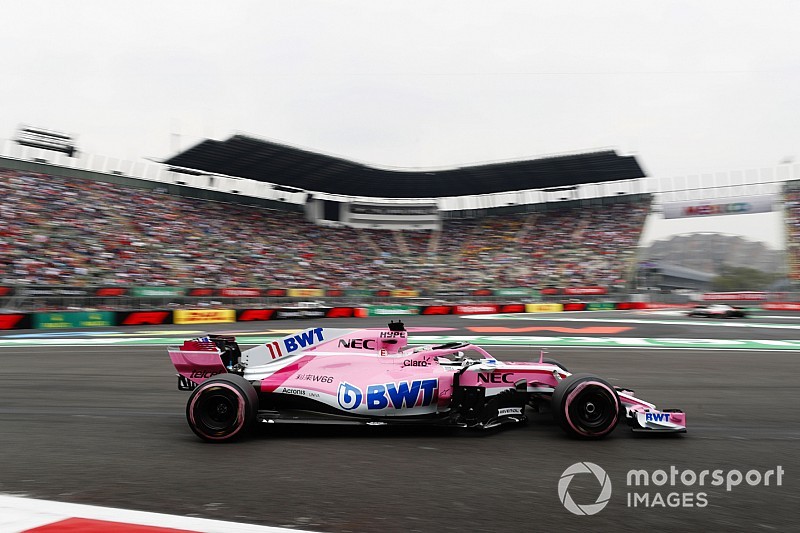 Sergio Perez remains pessimistic about the future prospects of his home Grand Prix in Mexico – despite suggestions that the race will be reprieved.

F1 CEO Chase Carey has made it clear that with Vietnam and the Netherlands added next year a stable total of 21 races will mean that two current events will be dropped.

The races in Mexico, Britain, Germany, Italy and Spain are all out of contract after this season, and all are still in discussion over their futures.

Mexico is vulnerable because the government has withdrawn the major funding that went a long way to subsidising the hosting fee paid to F1.

It's understood that after months of discussions the government will eventually provide some finance after all, albeit not at the previous level. A senior source has told Motorsport.com that a deal is likely to be concluded for the race to survive, along with Britain and Italy, leaving Spain and Germany without an event.

Nevertheless Perez remains concerned that his home race will be dropped.

"Mexico is in doubt," said the Racing Point driver. "I hope it doesn't happen and Mexico remains on the calendar. It's a great race for F1, for the fans, for my country so I really hope it stays. What we can achieve that weekend, as a Mexican, is very special.

"I would love to have Mexico on the calendar for a couple more years. They are still negotiating, but it's not looking very likely at the moment."

Perez said there was nothing he could to to influence the decision.

"No, nothing. In the end it's a political decision and I'm not involved with it. All I can do is try and influence. Everyone in Mexico is really energetic about F1.

"When F1 goes to Mexico, the whole city stops. It's the best weekend in the year. Everyone wants to keep it but in the end it will be a political decision. I cannot influence it."

Perez says he's not worried about the loss of the race impacting his backing: "We will see the implications when it happens, but I had my sponsors well before the Mexican Grand Prix. I'm not too concerned about it."

Hamilton: I'd be one-time champion without Lauda 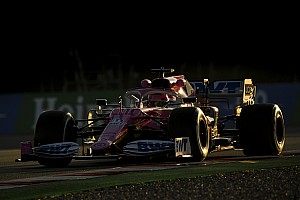