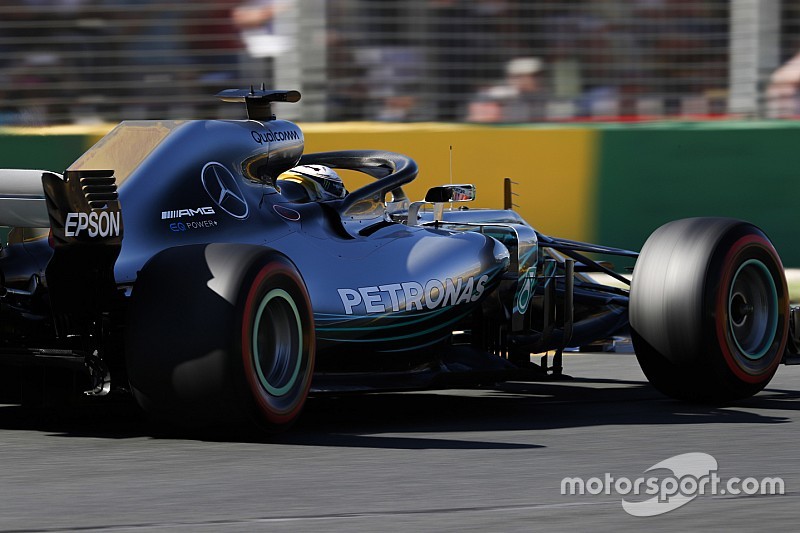 Pirelli has revealed its compound choices for the first four races of the 2019 Formula 1 season, marking the first time that the new simplified designation of hard, medium and soft has been used.

Although those three basic names will be in play at each event, Pirelli has a new C1-C5 system for notifying which actual compound is being used on a given weekend.

The C1 is the hardest compound in the 2019 range, and the C5 is the softest. There are now only five tyres in the range, instead of the seven that were available previously, with the old hard having rarely been seen in 2018. There was also an orange superhard back-up tyre, which was not intended for use.

Three of the early races will use the C2, C3 and C4, namely Australia, China and Azerbaijan.

In the case of Shanghai this represents a change, because in 2018 Pirelli used the medium, soft and ultrasoft, skipping the supersoft. This year there will be no step.

The company’s hardest 2019 tyre will be seen in Bahrain, where the C1, C2 and C3 compounds will be used.

Pirelli has made the announcement on Monday because there’s a 14-week deadline for flyaway races, whereas it's only eight weeks for European events. Thus the next confirmation is likely to be for Canada in February, followed by Spain.