Pirelli: No going back if teams object to 18-inch 2021 tyres 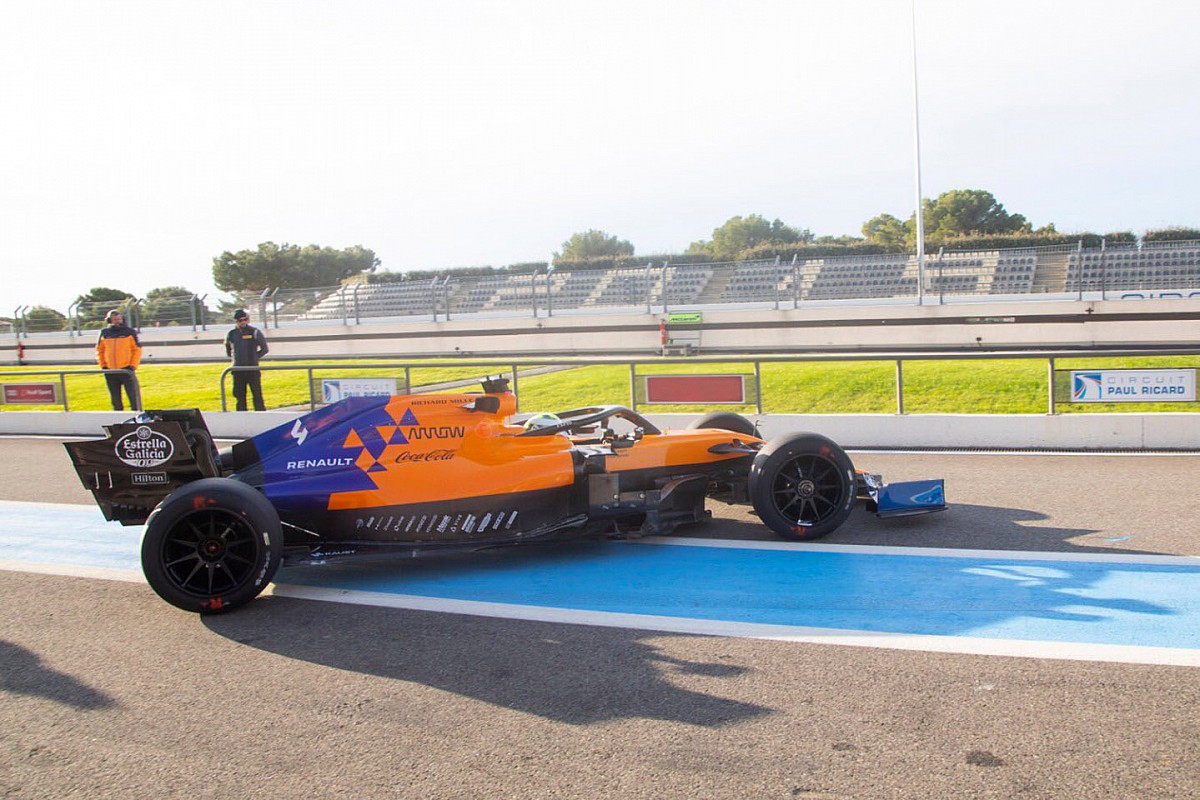 Mario Isola says there is no going back to Formula 1's existing 13-inch tyre size even if teams are unhappy with the 18-inch tyres Pirelli is producing for 2021.

The move to 18-inch tyres comes as part of F1's major rules overhaul for next year, which is aimed at having drastically different-looking cars that produce better racing compared to the current machines.

The F1-supporting Formula 2 series will run 18-inch tyres in 2020, which will provide data for Pirelli's '21 development programme this year.

The initial running for that development took place in the later stages of 2019.

When asked what would happen if the teams raised issues with the 2021 rubber, which happened last year and led to Pirelli abandoning its plan to introduce new tyres for '20, Isola – Pirelli's motorsport boss – told Motorsport.com: "Luckily, we already ran three test sessions in '19.

"And the first feedback from 18-inch tyres is quite good. So, I'm not expecting to have any kind of surprise this year.

"But I'm positive because especially the first session [when] we were in Paul Ricard with Renault [last September] we did 213 laps in two days.

Isola said he is "very positive for 2021", regarding the potential for the new rules to improve racing.

"If the new aero package is working as predicted, with a lot less influence in downforce for the car that is following, it will change the situation a lot," he continued.

"[This is] because the current cars, when you follow the car in front of you, you lose up to 50% of downforce."

Why F1's 'Class B' is struggling to catch up