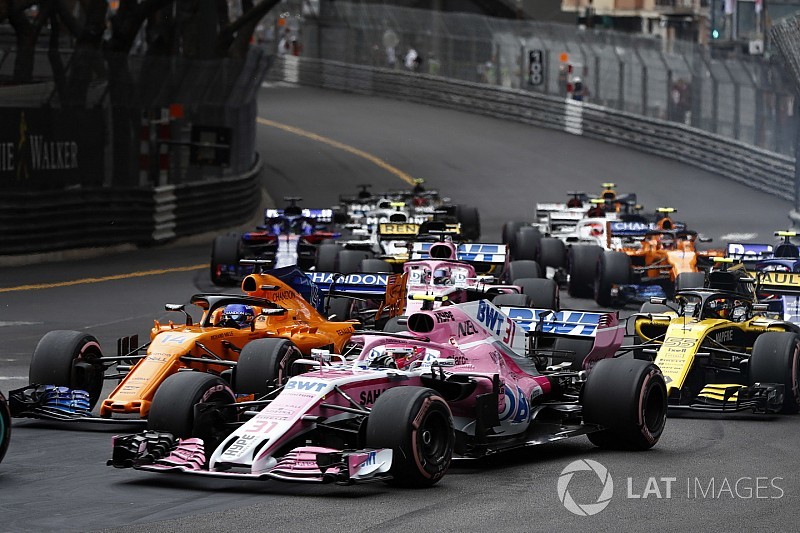 Pirelli has announced that the hypersoft tyre will now be in play at the Russian GP, having already confirmed that it will return for Singapore.

The hypersoft will be joined in Sochi by the ultrasoft and soft, with the supersoft missing from the line-up as once again Pirelli skips a step.

It will be the second time this particular combination has been used in 2018, following Singapore a fortnight earlier.

Pirelli has already indicated that the softest compound in its range will also be used in the finale in Abu Dhabi, although official confirmation is some weeks away.

The hypersoft has been troublesome for Mercedes this year, and after struggling in Monaco the team was caught out in Canada because it hadn't chosen enough sets for the weekend, so the drivers had little time to run on them before qualifying.

However, the team believes that it has got on top of the situation.

"The way our car works on the hypersofts, Monaco was an entirely different problem to Montreal," said chief strategist James Vowles in a Mercedes video.

"In fact in Montreal I would argue we had no issues on those tyres.

"We extracted everything we needed to in qualifying, Valtteri was in P2, and that's where the car was performance-wise.

"Lewis had a number of small issues balance-wise, but they were not related to whether it was a hypersoft or an ultrasoft, they were more on chassis balance.

"If we go back to Monaco, yes, there were the issues in the race, and we understand a number of those now, and they wouldn't have applied to Montreal.

"What's interesting now for us is that we are going to have these tyres, the hypersofts, later on in the season.

"We have a few opportunities now to make sure how it performs, how our car performs on it, and extract the maximum performance from it. I'm very confident that we will be able to do that."

Vowles acknowledged that the team's Montreal tyre selection - made before the first race Australia - cost the team.

"We simply didn't bring enough hypersofts to Canada to prepare our drivers in the best way possible for qualifying," he said.

"They would have needed at least one more set available to them.

"The way tyres are chosen is 14 weeks before the race, so this is early March, before you've been a single grand prix yet.

"We biased away from the hypersoft, believing that it would be insufficiently robust to produce good laps in the race.

"The hypersoft in Monaco and Canada did struggle, but it was better than we expected it to be back in early March, more robust, and usable as you saw by Red Bull, they were able to do the first part of the race on it."

F1 "in the Stone Age" compared to other sports - Hamilton