Motorsport.com's Box! Box! Podcast visits Silverstone to learn about the Grand Prix Trust – a charity that provides support for Formula 1's behind the scenes team personnel. 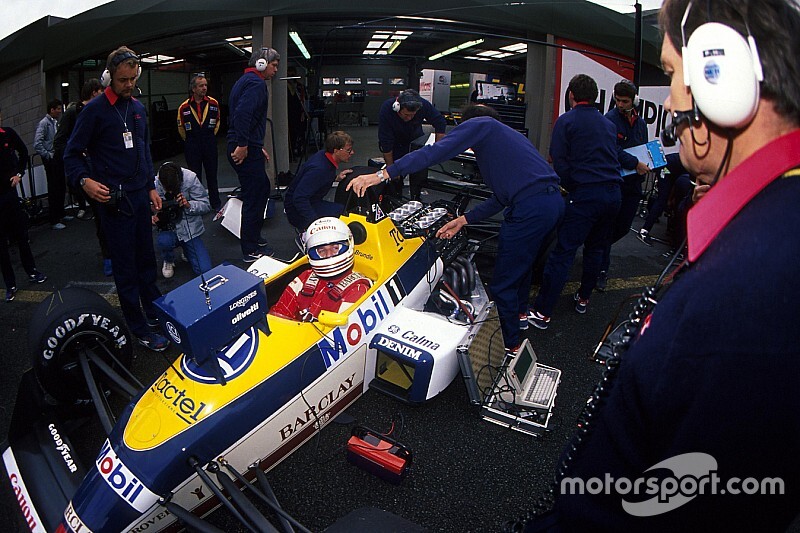 Host James Allen meets with chairman of the trustees Martin Brundle, who took over the role from Sir Jackie Stewart, to hear about the organisation's work in helping F1 personnel who have hit difficulties in their lives.

Click on the PLAY icon below to listen to the podcast...

Brundle explains why it is so important for the Grand Prix Trust to support those working in F1, particularly when the championship's early days offered a high amount of job insecurity and a lack of resources to help people in trouble. There's insight from trustees such as 1996 F1 world champion Damon Hill and Williams co-founder Sir Patrick Head too.

There is also a discussion about how society has changed the perception of asking for help in the modern era, plus chats with members of the Trust who recount their time working with the likes of Jim Clark, Jochen Rindt and for teams such as BRM and Lotus.

Mexican GP: All the winners since 1963