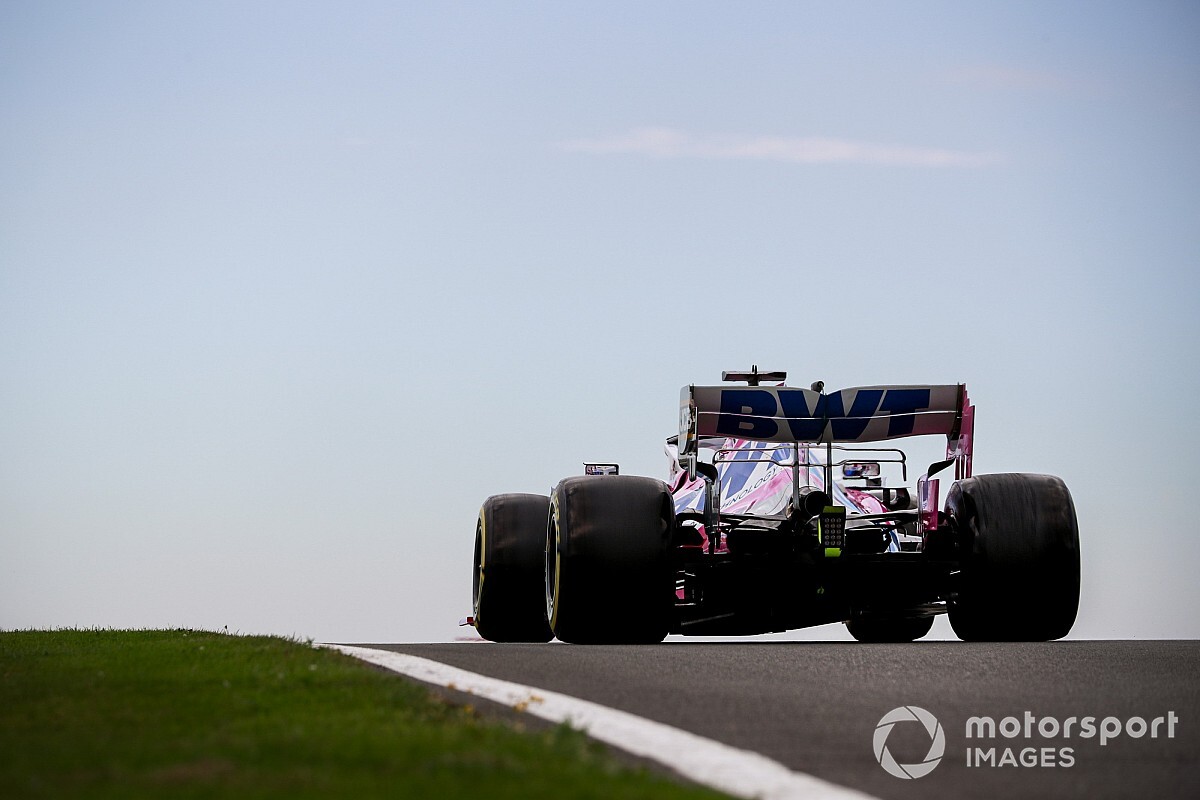 It's been another fascinating week in the Racing Point rear brake duct saga, with some fiery responses to an FIA verdict that's pleased almost nobody.

After being found guilty of copying the RBD design from Mercedes, Racing Point was hit with a €400,000 fine and a 15-point penalty – but told it can continue using the offending parts.

However the finding has only poured fuel on the fire, with appeals from both sides of the argument.

In the latest episode of the new Motorsport.com podcast, host Andrew van Leeuwen is joined by Luke Smith in England, Ronald Vording in the Netherlands and Oleg Karpov in Berlin to unpack the confusing saga.

The panel covers why some teams have withdrawn their appeals, whether or not Racing Point has a case, and what the situation means for Formula 1 and its future.

There's also more on Sebastian Vettel's future, some pessimistic views on Max Verstappen's title hopes, and a look ahead to this weekend's Spanish Grand Prix.