Porsche's former World Endurance Championship LMP1 team boss Andreas Seidl is set to move into Formula 1 in a senior role at a team. 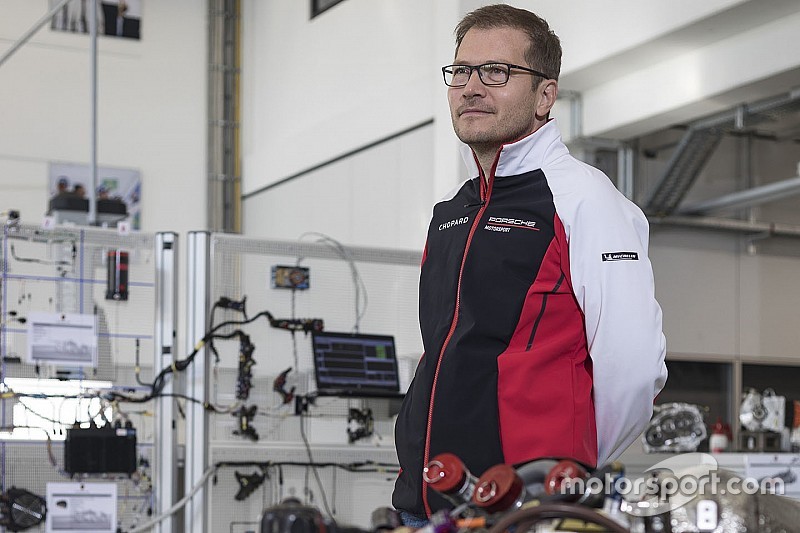 Although his departure from Porsche has not been confirmed and it is not yet known which F1 team he is heading for, 42-year-old Seidl has an extremely strong CV that would make him well-qualified for a team principal role.

He made his name working for the BMW Sauber F1 team until 2009, then led BMW's return to the DTM as head of operations.

That programme resulted in title victory for Bruno Spengler at the first attempt in 2012.

He subsequently joined Porsche, heading up the LMP1 programme from its first season in 2014, and overseeing three WEC championship doubles in 2015-17 as well as Le Mans 24 Hours successes in all three seasons.

Porsche publicity material described how it viewed Seidl: "as an engineer with a perfectionist streak responsible for the technical performance of the cars; as race manager he's responsible for the organisational aspects of a world championship race.

"To the squad of LMP1 drivers he is akin to a national coach; he heads up business relations as a manager and ambassador; and as chief of strategy he makes crucial decisions together with the race engineers."

After the closing of the Porsche LMP1 programme at the end of 2017 Seidl was given the role of setting up the Formula E operation.

But with Porsche unable to make a commitment to return to F1 – despite being represented in meetings about future engine rules – he has clearly decided to move on.

There are no obvious current high-level vacancies at F1 teams.

One suggestion is that Seidl could have a future at Ferrari, and he knows its driver Sebastian Vettel well from their time together at BMW Sauber - where Vettel was a junior driver and made his F1 debut.

But a Ferrari spokesperson denied that any team management changes are in the pipeline.

Williams and McLaren are both in the process of rebuilding, but neither has an opening at the top level.

Wherever Seidl goes there remains the possibility that having gained valuable F1 experience he could one day return to Porsche should it ever decide to return to grand prix racing.