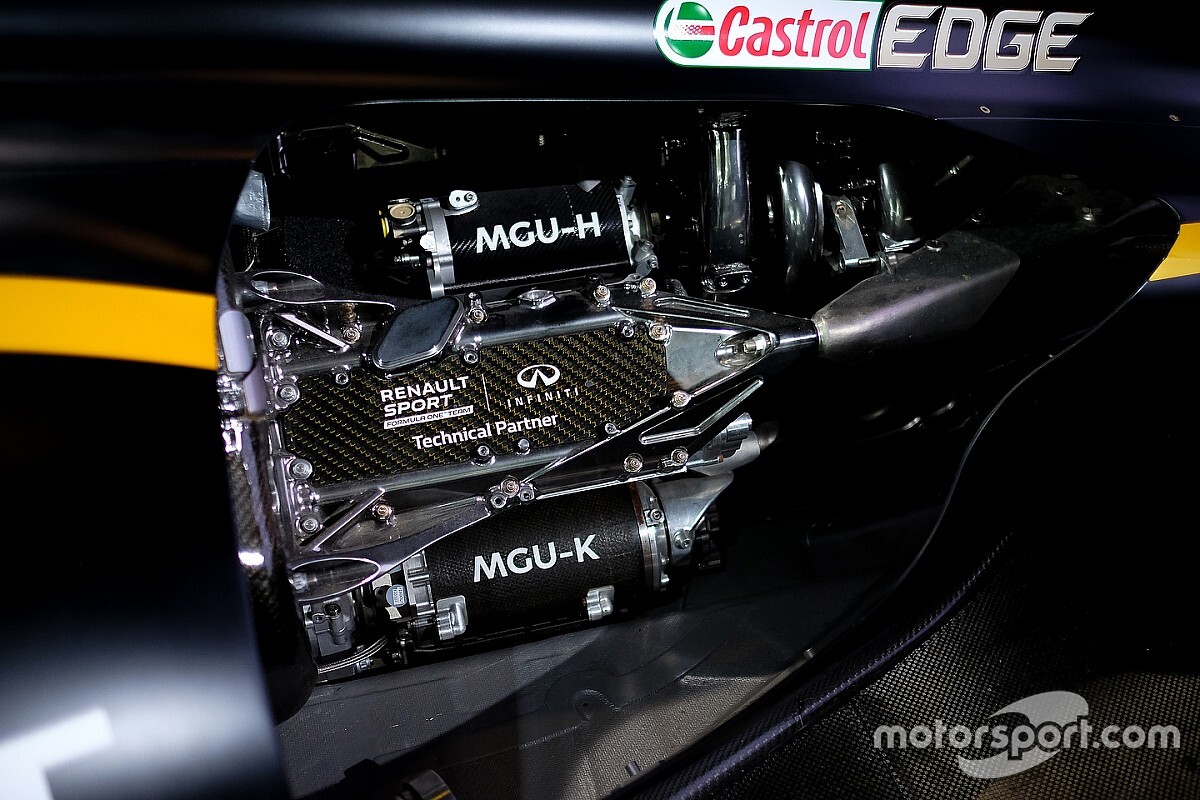 The now-delayed 2022 technical overhaul, originally slated for 2021 before the coronavirus pandemic prompted F1 to defer the changes by a year, only features very minor changes to the powertrain regulations.

Although consideration was initially given towards more simplified power units, with the MGU-H looking likely to be dropped altogether, F1 instead elected to retain the same power unit composition.

The only changes to the power unit formula focus on the materials used, which aims to save costs, along with a standard fuel pump used by all teams.

While F1’s current manufacturers will benefit from the reduced cost of having to develop new engines, Richards says that the initial cost of development is far too high for a manufacturer to consider – especially in the current climate, with the global economy due to plunge into a recession.

"The investment to get there is just colossal,” Richards told Motorsport.com

“[It’s] something that couldn't even be contemplated by the car manufacturers today in the current environment.”

“You'd have to take a couple of steps backwards before it would be even feasible for someone to invest the money that's required to get on par with the current engine suppliers.

“Those bits of equipment have the most sophisticated internal combustion engines that have ever been built.”

Richards also says that the technical regulations themselves limit any independent manufacturers from developing their own turbo-hybrid systems, especially without external investment.

Cosworth was the last independent manufacturer to enter F1 as an engine supplier, having rejoined the championship for the 2010 season with heavy backing from Bernie Ecclestone and the FIA.

Once the turbo-hybrid regulations became part of F1 in 2014, Cosworth withdrew having lacked the budget to produce its own power unit – particularly as its sole partner team remaining, Marussia, signed a supply deal with Ferrari.

When asked if F1 could feasibly introduce an independent power unit supplier again, Richards said: “Not with the technical rules as they are today, they're just too complicated and too complex.”