Promoted: Why Alfa Romeo will be worth watching at Monza 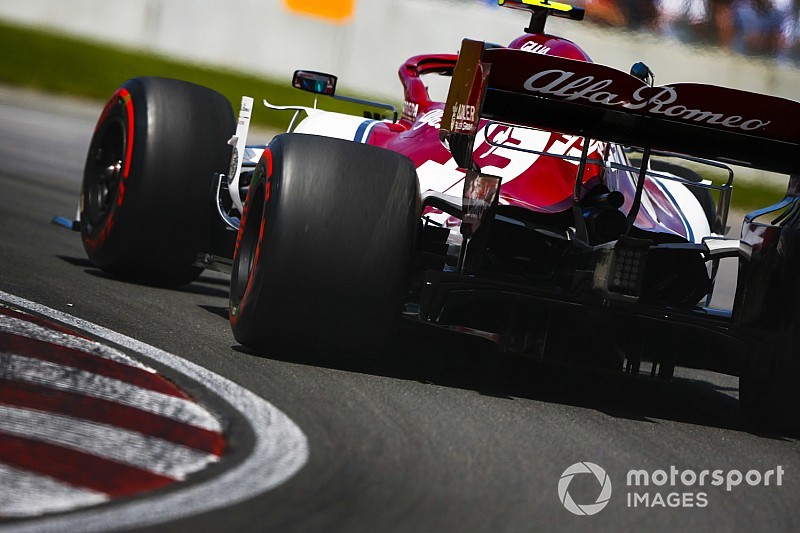 Until last season, it had been well over 30 years since a Formula 1 car bearing the Alfa Romeo name had last contested an Italian Grand Prix. And it’s now been eight years since an Italian driver started their home race. All that is set to change in 2019, when Antonio Giovinazzi lines up on the Monza starting grid in an Alfa Romeo F1 car powered by a Ferrari engine.

With Alfa Romeo being part of the wider Ferrari family, in terms of corporate structure as well as a technical tie-up that means Alfa’s F1 operation utilises Ferrari technology and some ex-Ferrari personnel, being at this year’s race to cheer Alfa Romeo on will effectively make you a cheerleader for Ferrari’s F1 B-team.

Kimi Raikkonen was on pole position and briefly led last year’s Italian Grand Prix for Ferrari, and the 2007 world champion now spearheads Alfa’s attack on the driving front. Giovinazzi was also drafted in from Ferrari, having spent last season as the Scuderia’s simulator driver, which required him to evaluate crucial car set-up changes for Ferrari during race weekends.

“In Italy we have two fantastic brands in Ferrari and Alfa Romeo and there is a lot of support for me also,” Giovinazzi recently told F1 Racing. “I can’t wait for Monza, because it will be crazy for me as an Italian driver racing there in F1.” 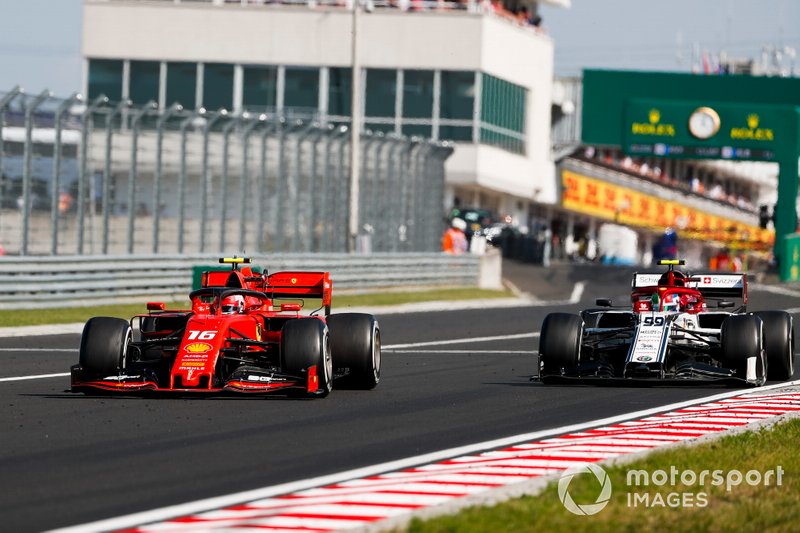 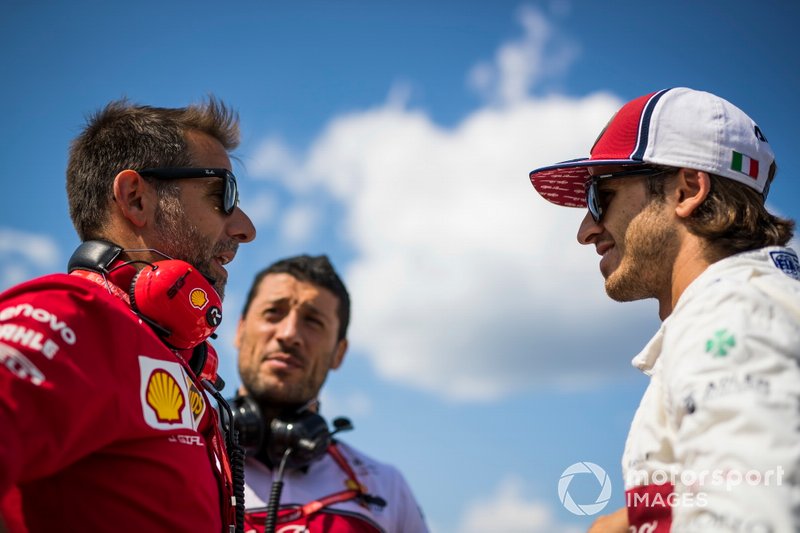 It will be down to you to help will Giovinazzi and his team on to ever greater heights, as part of a mini Alfa Tifosi on the outside of the approach to Monza’s Parabolica. Alfa Romeo currently sits seventh in F1’s constructors’ championship, embroiled in a close fight for fifth with Toro Rosso, Renault, Racing Point and Haas. Only 17 points separates these five teams, which means a good result at Monza could make a big difference to Alfa’s 2019 fortunes.

Raikkonen himself lies eighth in the drivers’ standings, with only McLaren’s Carlos Sainz having scored more points among the 14 drivers racing outside of F1’s ‘big three’ teams (Mercedes, Ferrari and Red Bull). Raikkonen has crossed the finish line in a points paying position in each of the past five races (Alfa is appealing a double disqualification from the top 10 in Germany), so he will likely be a nailed-on top-10 contender at Monza if he and Alfa enjoy a smooth weekend. 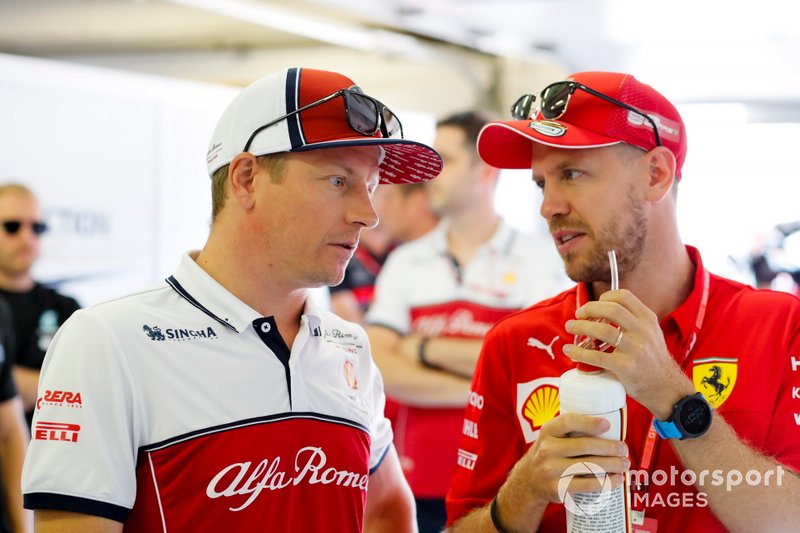 Giovinazzi has found the going tougher during his first full season in F1 (he did two races for Sauber in 2017 subbing for an injured Pascal Wehrlein), scoring only one point so far, subject to a successful appeal against his own German GP exclusion. But the Italian is certainly capable of being a top-10 threat at his home race if he keeps his head together.

Giovinazzi has spent the first part of this season closely observing experienced team-mate Raikkonen, even adjusting his own technique after watching onboard videos of Kimi’s driving, and Giovinazzi feels he is “growing up a lot” with every passing race.

There’s every chance you could witness his best one yet in F1, while experiencing the unique thrill of the Italian Grand Prix with other Alfa Romeo fans. 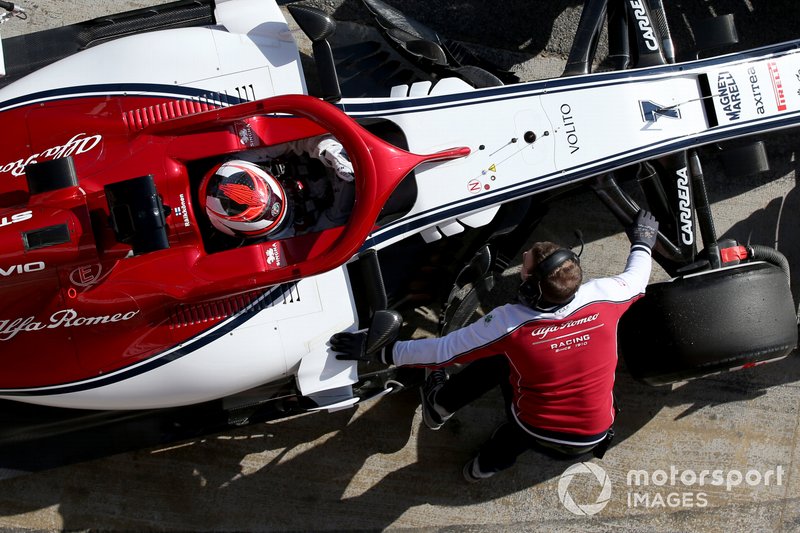 Why every F1 team should want to be Bottas' Plan B