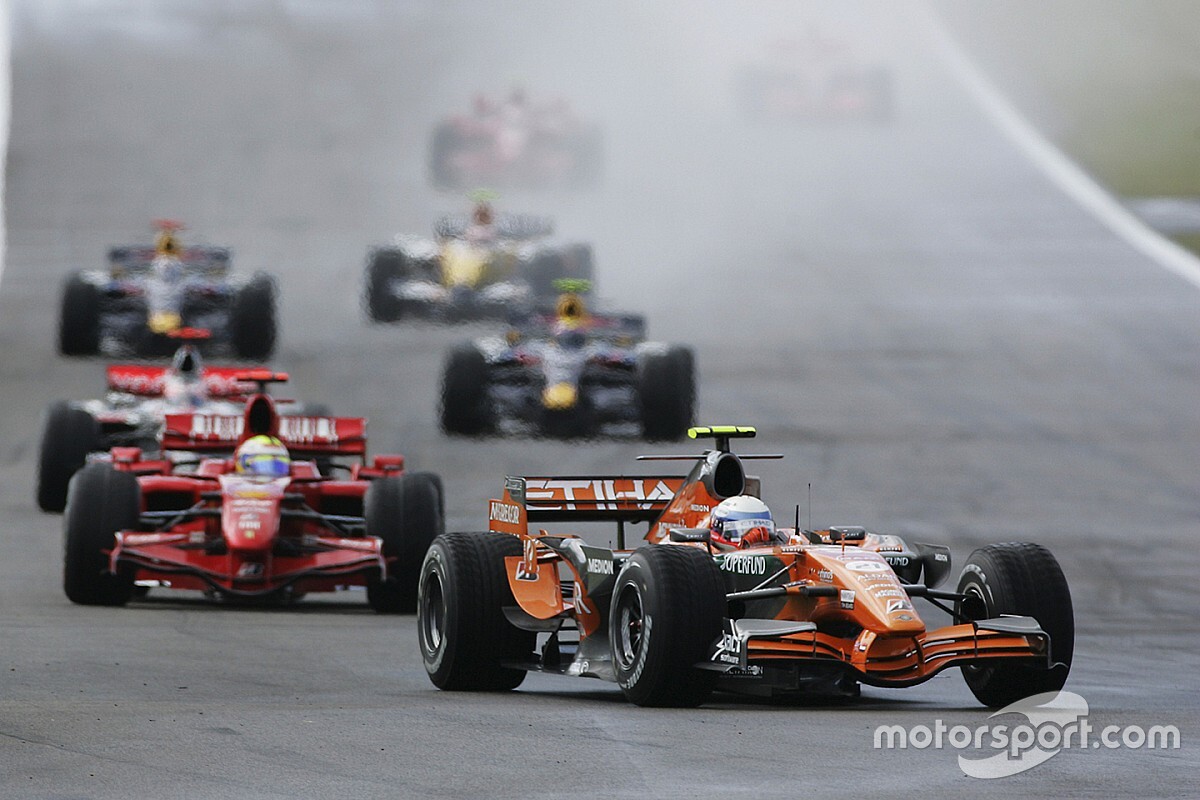 Many Formula 1 fans will not have heard of Markus Winkelhock, even though he holds a unique record in the sport as the only man to have led every race he entered.

Celebrating his 40th birthday today, Wilkelhock is a very successful GT driver these days, but in F1 circles he’s known as the man who led six laps after a one-off deal to race for Spyker at the 2007 European Grand Prix.

He qualified his Spyker-Ferrari last, and started the race from the pitlane after electing to switch to wets at the end of the formation lap as it appeared rain was about to hit. Indeed, as the lights went out, a downpour caught many drivers out and, after spins and others making stops, Winkelhock found himself in front.

When the safety car came out to calm down the chaos, Winkelhock was still leading. Once the SC ended, he soon lost his lead to Felipe Massa in the much faster Ferrari, and his brief moment of glory was over. He eventually retired with an hydraulic problem.

But Winkelhock is not the only member of his family who has achieved fame. Here we take a look at this famous racing family. 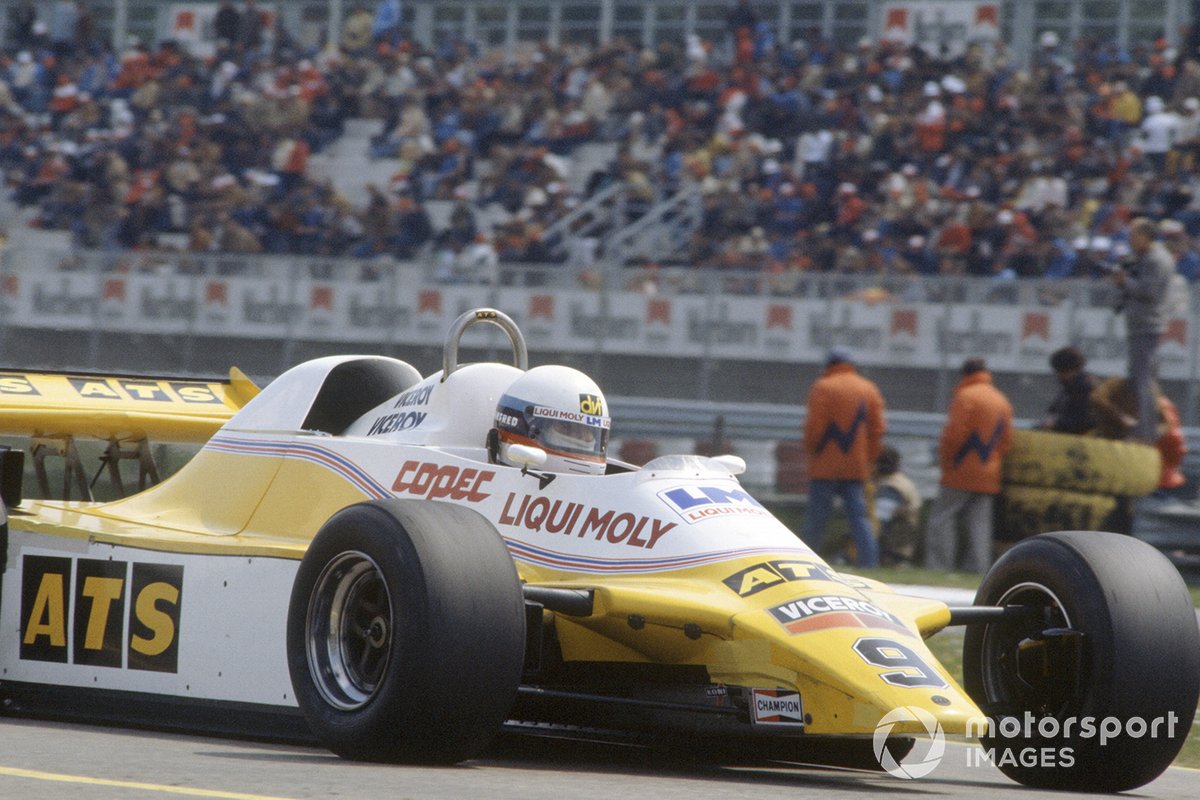 Manfred Winkelhock was the father of Markus and also raced in Formula 1. He started 47 grands prix from 1980 until 1985, with his highlight being a fifth place at the 1982 Brazilian GP.

He also took part in Le Mans 24 Hours three times with a sixth place as his best result. He did manage a second in the IMSA +2.5 class in a BMW M1.

Much better was his first of three Spa 24 Hours starts in 1983, when he finished second with Dieter Quester and Carlo Rossi for the Ardennes classic in BMW Team Schnitzer.

Manfred was also a regular sports car driver. In 1985 he raced for Kremer Racing in a Porsche 962C. Unfortunately Manfred died at the age of 32 when he had an accident at Mosport for the Canadian round of the World Endurance Championship. 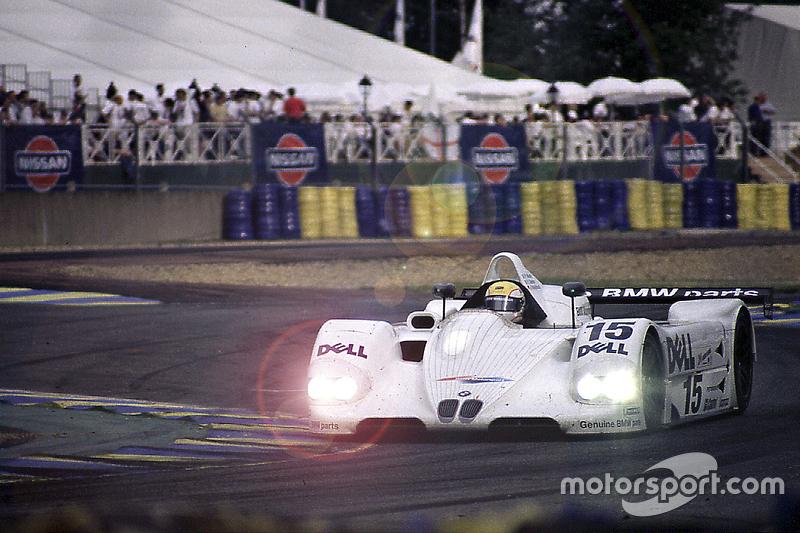 One of the most successful Winkelhocks is Joachim, who is the brother of Manfred and uncle of Markus.

Joachim competed in F1 too, but never managed to qualify for a race in his seven attempts in 1989 when he drove for AGS. He earned that F1 seat after winning the 1988 German F3 championship.

Very soon after this F1 exploits, it was clear he was good in touring cars and endurance races, and won the Nurburgring 24 Hours twice in a BMW. He also won four races in the DTM from 1990 until 2003, three times in a BMW M3 and once in an Opel Astra.

In 1993 he came to the UK to race in the BTCC and won the title straight away with five wins and eight podiums. In 1995 he won the SuperTourenWagen Cup in Germany, which was the German version of the BTCC.

In the same year he won the Spa 24 Hours too in a BMW 302 iS. His spells in sport cars with BMW in LMP have been good too, but the highlight was certainly his Le Mans 24 Hours win in 1999 driving a BMW V12 LMR together with Pierluigi Martini and Yannick Dalmas.

He hung up his helmet at the end of 2003 after his final season in the DTM with OPC Euroteam. 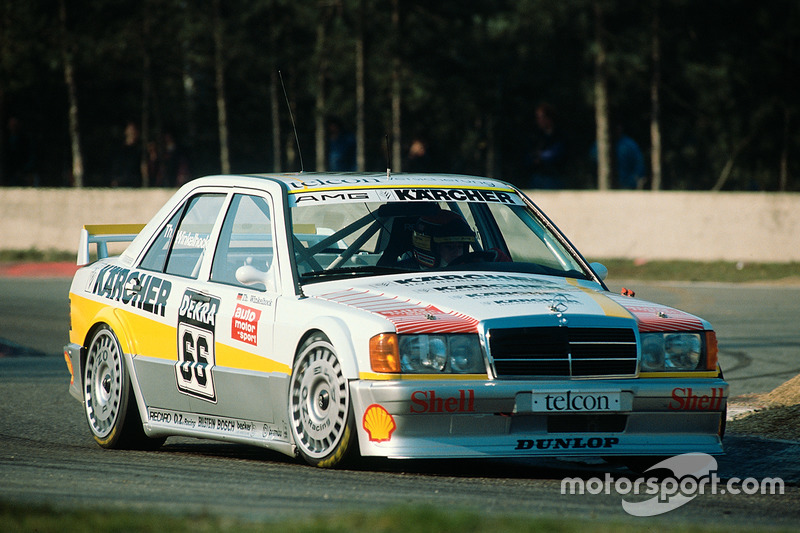 The third of the Winkelhock racing brothers is Thomas, and he is is probably the lesser known of the three. Despite winning the German Formula Koenig championship (comparable to F4) in 1989 he never made major strides in other series.

His best result in the DTM in two years was a seventh place at Zolder in 1990 when he was behind the wheel of a Mercedes 190E.

He raced F3 in 1994 but without any success. His 4 entries in the FIA ETCC for Schubert Motors also did not yield much.

His best season was in 2013 when he raced in the ADAC Procar and won one race from his two starts in a BMW 320Si. He stopped racing at the end of 2016 after a season in the Deutscher Tourenwagen Cup. 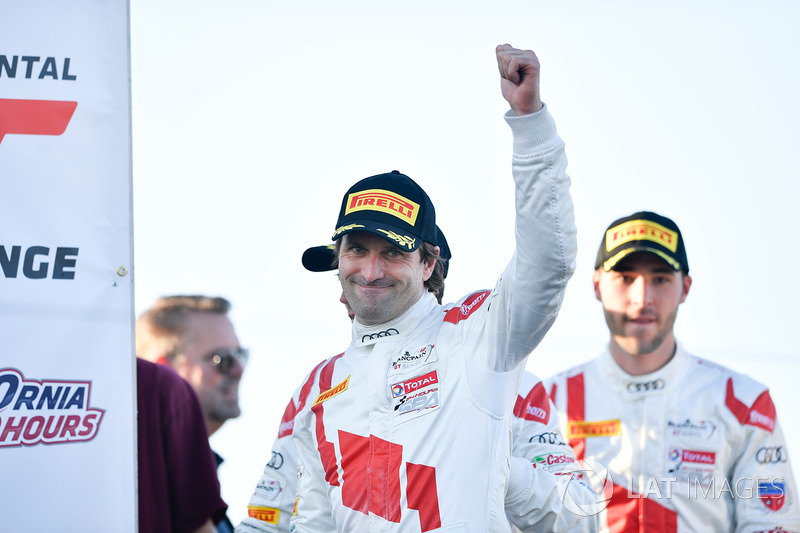 Markus didn't win a major title in the junior classes before he took part in his only F1 race in 2007.

Second in the German Formula Koenig in 1998 and third in the World Series by Renault in 2005 are his best successes on his long pre-F1 CV.

Before his F1 outing he already raced in the DTM, but despite competing for almost six years he never stood on the podium. His best season was 2009 when he finished 10th in the standings with Audi Sport Team Rosberg.

After that his focus turned towards racing GTs all around the world in sprint and endurance races. He won the Nurburgring 24 Hours three times, each time in an Audi R8 LMS. He was also the 2012 FIA GT1 champion without winning a race for Munnich Motorsport.

In the Spa 24 Hours, he stood on the highest step of the podium two times, in 2014 and 2017, competing each time for Audi. His racing CV in our database is very long, but we must not forget to mention his Intercontinental GT Challenge title in 2017 and his Blancpain GT Pro-Am title in 2018. Markus also stood on the podium this year when he finished second in the shortened Dubai 24 Hours when he raced for Car Collection Motorsport.