On this day in 2013, Mark Webber celebrated his 200th Formula 1 race at the Bahrain Grand Prix.

By:
Jan Sergeant
Listen to this article

A few months later, he announced that he would be quitting F1 to take up a seat with Porsche in the World Endurance Championship.

On the one hand it had been a surprise that he was leaving Red Bull, the team with which had almost won the title with in 2010, but the choice of going to WEC was not such a shock.

Webber had experience in sportscars from before he raced in F1, and the growth of manufacturer interest in WEC made it an attractive place for top-line drivers.

Here we look at how things panned out for the Australian after F1. 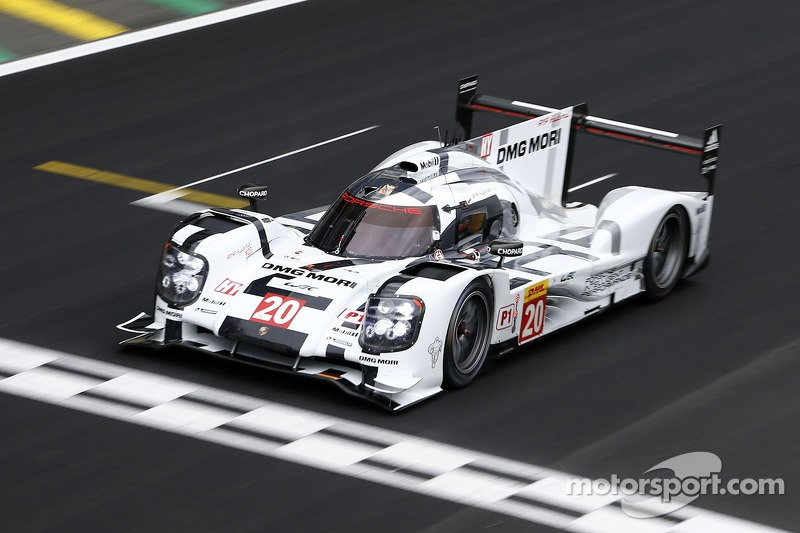 Webber would be teammates with the same drivers for three years in WEC: Brendon Hartley and Timo Bernhard. It was a good thing in endurance racing to have stability in the driver line-up, because the competition in WEC's LMP1 class was pretty tough.

Back then any of the three big manufacturers in the top class could win a race: Toyota, Audi & Porsche. Yet in their first year together Webber and his crew raced very hard. They scored three podiums, one pole position and finished ninth in the drivers' championship.

In the Le Mans 24 Hours, the trio qualified fourth but an engine problem prevented a podium finish.

The low point for the Australian that year was another heavy crash, at the final round at Sao Paulo, when he tangled with a Ferrari at high speed just before the pit entry. He would end the season recovering from bruises and a concussion, but was determined to do much better in 2015 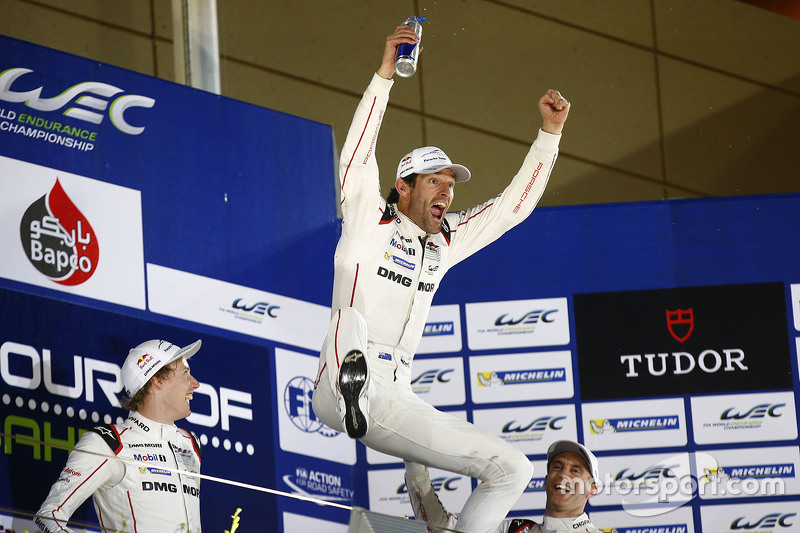 The WEC season didn't start so well for Webber's team. A DNF in the first race at Silverstone because of a drivetrain issue wasn't what they had hoped for, but this was just a glitch in a strong 2015 campaign.

The #17 car would win four times out of eight rounds, with a total of six podiums and five pole positions. They claimed the WEC title at the final round in Bahrain.

At the Le Mans 24 Hours, things went finally Webber's way. He finished second, a lap down to another Porsche car driven by Nick Tandy, Earl Bamber and Nico Hulkenberg. Perhaps not winning the endurance classic was Webber's only disappointment that year but he would get another chance. 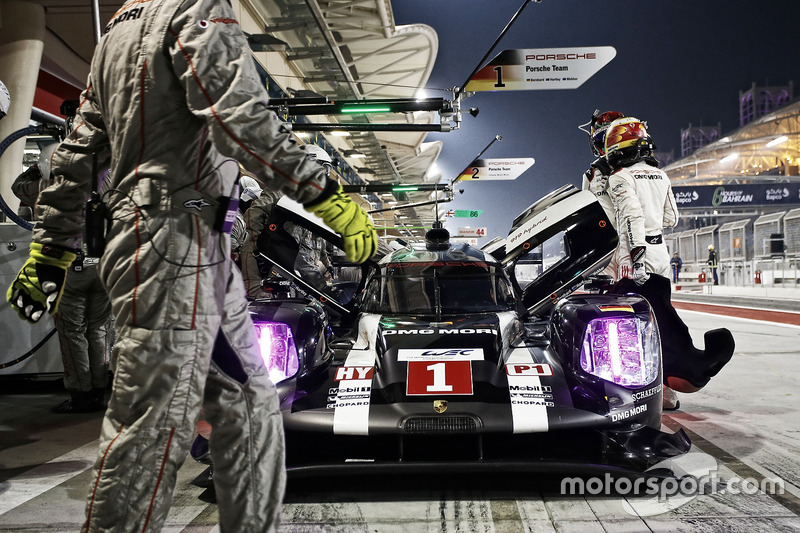 Webber's WEC campaign in 2016 didn't start off well though A DNF at Silverstone while in the lead, plus finishing 26th in Spa, left the champions on the back foot.

Then came the Le Mans 24 Hours. Webber's car qualified second but a water pump problem during the first part of the race would drop them back to last place. A strong recovery to P13 was the best they could do.

From the next round on at the Nurburgring it was back to winning ways. They would win four races, taking a total of six podiums with a fourth place in the drivers championship. The title went to the other Porsche of Romain Dumas, Marc Lieb and Neel Jani.

At the end of 2016, Webber announced his retirement from motorsports in general, revealing that the accidents he had during his career and some other factors played a part in his decision.

He never had any regrets about not winning Le Mans.. but what if he had won it in 2015 and those crashes didn't happen? Could he have been tempted to carry on even longer? Unfortunately we will never know. 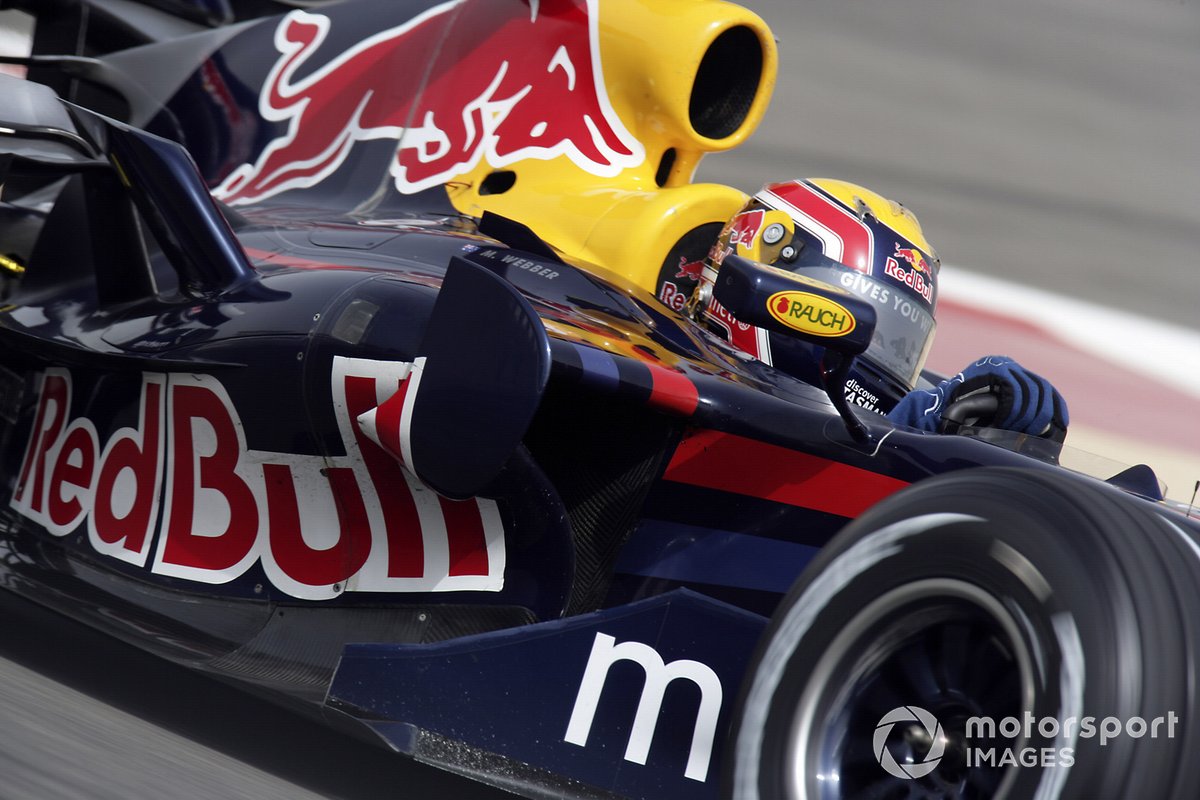 How Mercedes has bucked the trend and reaped rewards

Vettel: Teams must "look out for each other" during crisis