The Racing Point Formula 1 team has confirmed a date for the reveal of its 2020 challenger. 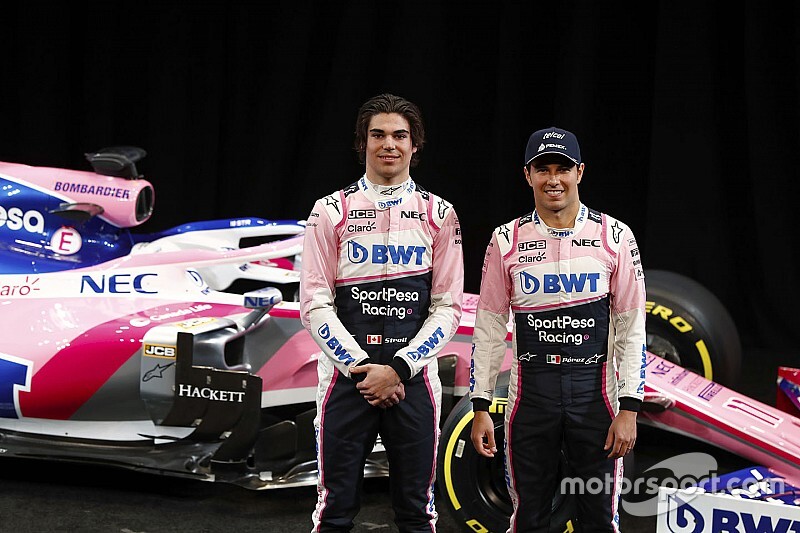 The 2020 Racing Point livery is due to make its first public appearance on February 17, at the headquarters of backer BWT in Mondsee, Austria.

Water tech company BWT joined what was then Force India back in 2017. Its arrival has led to the Silverstone-based team campaigning cars with pink-dominated colour schemes in the subsequent campaigns.

The upcoming 2020 season will mark the team's second year in its current guise as Racing Point, the name adopted following a takeover of Vijay Mallya's Force India outfit by a consortium led by Lawrence Stroll.

Stroll's son Lance will continue to drive for the outfit in 2020 alongside Sergio Perez, who signed a new long-term contract last year.

Racing Point is the sixth team to announce a reveal date for its 2020 challenger, with the other five previously confirmed launches slotting in between February 11 and 14.

Pre-season testing will kick off in Barcelona on February 19.