Racing Point team boss Otmar Szafnauer says it will still take time for the outfit to make good gains in Formula 1, despite the luxury of having rich team owner Lawrence Stroll. 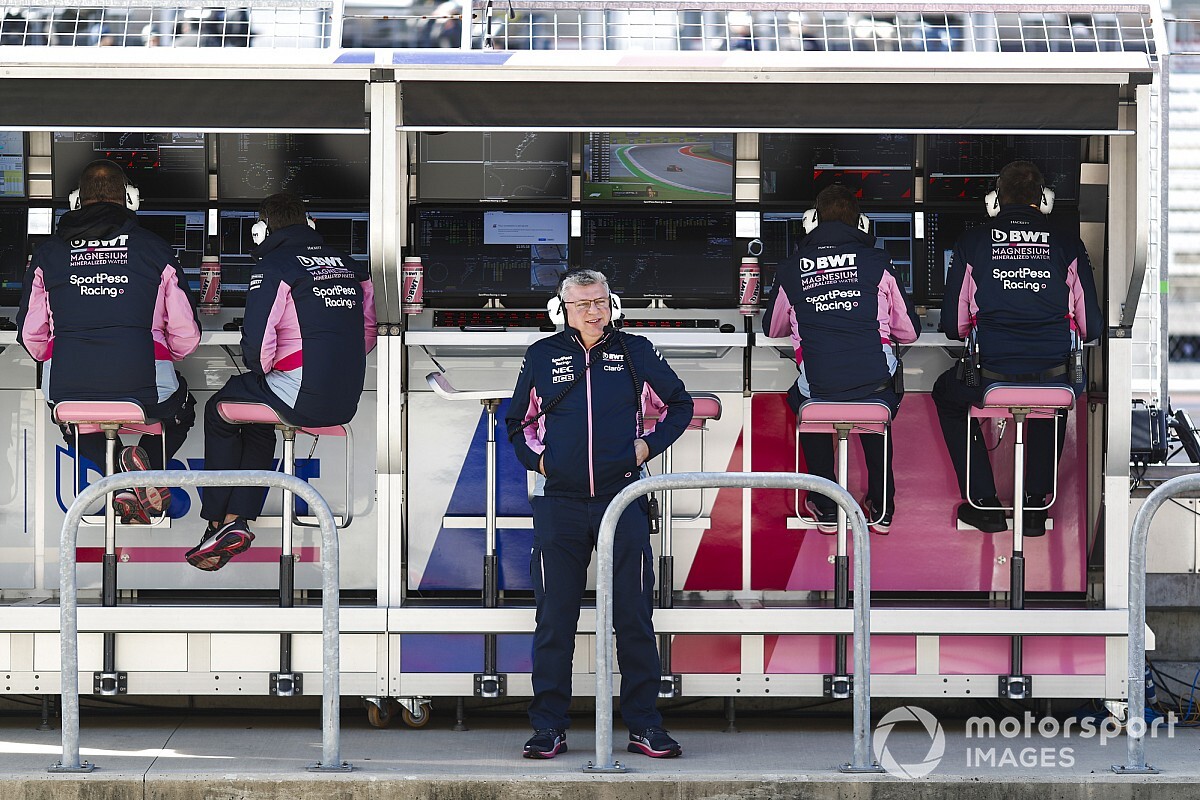 Following the former Force India team being put in to administration back in 2018, Stroll helped lead a consortium to buy it in the hope of building it into a more competitive force.

The investment has helped the team begin work on some ambitious plans for the future, but Szafnauer says there are no illusions about it being able to make big progress immediately.

Asked by Motorsport.com if Racing Point could keep Stroll's ambitious expectations in check, he said: "I always say reasonable people with the same information come to the same conclusion.

"In F1, you have do it over time. Even Mercedes took three years to win [a race] after they bought Brawn – and that was a team that had just won the championship. Red Bull bought Jaguar, and how long did it take for them to win? Five years! So it takes time.

"But, you're right. Lawrence is ambitious. But he's got to understand: it doesn't happen overnight.

"People often say that, 'well, you've got all the money in the world now. It doesn't matter'. But it's still it's not about the money. Without the money you can't do it. But with the money it takes time.

While Racing Point has been able to invest in upgrading facilities at its Silverstone factory, and has plans for a new factory, Szafnauer is also clear that the team does not have a blank cheque to do what it wants to do.

"We don't have all the money in the world," he said. "We now have ample money such that we're not held back by developments that we know are there but can't afford to make - which is what we had before. When you are developing the car but you can't make the parts, that's a killer.

"So that's the bit we have now, plus if there's somebody we need to hire, we can go ahead and hire them whereas before we couldn't

"We still have a budget, probably the smallest budget [in F1], but before we were just in survival mode. Now we don't have that here, and that's hugely beneficial to be able to plan and put on the car the developments that you know are available."