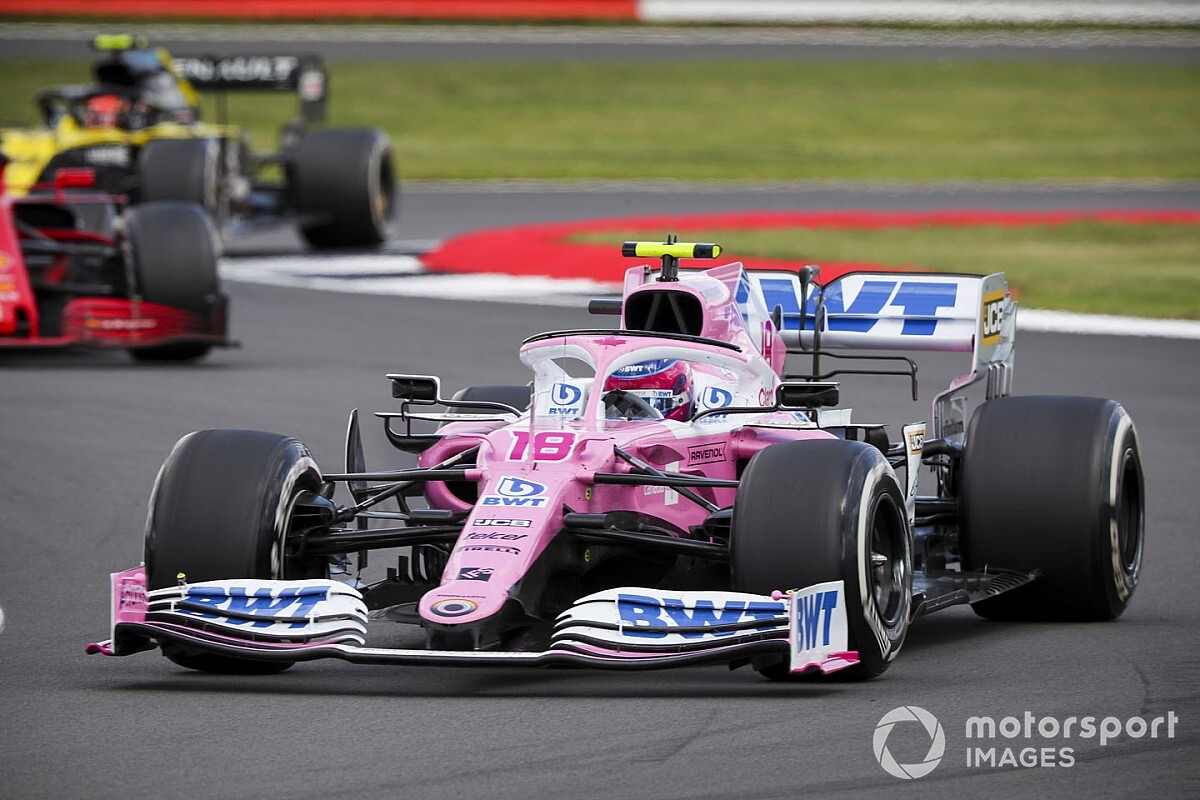 The Racing Point Formula 1 team posted a loss of £116m in its first year of operation, but the figures reflect the unusual circumstances of its emergence from the ashes of Force India, and the true operating loss was closer to £25m.

The higher number has been revealed in the newly published first year accounts for Racing Point, which was established as a new company in August 2018 after Force India went into administration.

Because of that timing, the accounts run from August 2018 to August 2019, whereas usually F1 teams operate in calendar years from January to December, thus fully reflecting the income and costs associated with individual racing seasons. The Racing Point accounts include the final nine races of 2018, and the first 12 of 2019.

The figures reflect the fact that Racing Point paid £90m to acquire the rights and assets associated with the original Force India team, and that the new team also took on the debts of the original company, so that creditors could be paid immediately – and the team would then subsequently be refunded when the administration process was complete.

The accounts also confirm that Stroll provided £142m of the total of £200m share capital, and thus the Canadian owns 71% of the shares, with the rest split between his fellow investors in the consortium he put together.

Income for the period is listed at just £46m – substantially less than the £77m featured in the last published Force India accounts in 2016 – because of the way revenue has been allocated as a result of acquiring the rights to Force India’s F1 prize fund earnings.

The notes to the accounts also confirm that subsequent to the 2018-’19 period a bank loan of £55m was repaid in January 2020, while a £40m installment of share capital was paid in December 2019.

Team principal Otmar Szafnauer stressed that the significant loss on paper did not reflect the true financial picture of Racing Point.

“These accounts are extraordinary and one time only because of the purchase of the team,” he told Motorsport.com.

“So when we're back into a normal accounting cycle you'll never see numbers like this again. This accounting period is an anomaly. It's not normal, so therefore you have to understand the numbers.

“And if we weren't in a position where the team was purchased out of administration, I think our loss would have been £25m in a normal year, not £116m.”

Szafnauer said the fact that a well-run team with good backing still lost a notional £25m indicated that the new Concorde Agreement has to provide an even fairer distribution of income than is currently being tabled.

“It's really, really important for F1 to get the money redistribution right such that a team like ours can have a chance of breaking even,” he said.

“That £25 million in the future should be around zero. So a team like ours can actually run. Remember, we're the most efficient team, we spend the least amount of money still today.

“So for a team that spends the least amount of money, has decent revenue, and is £25m in the hole, that isn't great. So therefore, the money distribution and the cost cap are important to the financial stability in F1. It's getting close to what we want, but it could be better. The upside could be better.

“Financially we're on a much stronger footing than we were as Force India. We don't have to worry about cash flows, paying people, paying for parts, none of that. However, to be able to race at the level we're racing, the cost cap and new money distribution are really important for the health of a mid-grid team like ours.”

“If you look at the balance sheet, a lot of those figures are heavily inflated because of post administration topics that would go away and never be seen again,” Yeowart told Motorsport.com.

“So when you see the accounts for all of 2020, they will be gone. When we do the accounts in August 2020, the balance sheet will look a lot more normal.

“For example the acquisition was done in such an accelerated way, and we stepped into the shoes of all of the creditors of Force India.

"So for example, we have over £30m in the debtors’ figure which is money that we paid out of this company to pay the creditors of Force India, which we then claim back off the administrators of Force India. By the time we get to August 2020, that's all dealt with, we've sorted all of that out.

“There's also a huge backlog in certain infrastructure costs. IT for example, was under-resourced, two or three years, and actually at breaking point. So in year one, we had to spend a lot on some of those things.”

Yeowart said that overall the business is operating as planned when Stroll and his partners established it, but there’s still a reliance on better income distribution.

“They've capitalised the business, they've put £200m of share capital into the business, which came from a five-year business plan,” he said. “We knew that there would be losses in ‘18, and ‘19 and ‘20. But after that we're expecting to be generating some profit, and be self sustaining on a cash basis.

Yeowart confirmed that the team hopes to transition to a financial year that runs from January to December: “I would prefer to be on a calendar year, but it's not the easiest thing in the world to plan and action.

“The budget cap and financial regulation started with your audited accounts, so to have an audited set of accounts from August to August is going to be no use for a budget cap point of view.”