Racing Point not ruling out team orders in Hungarian GP 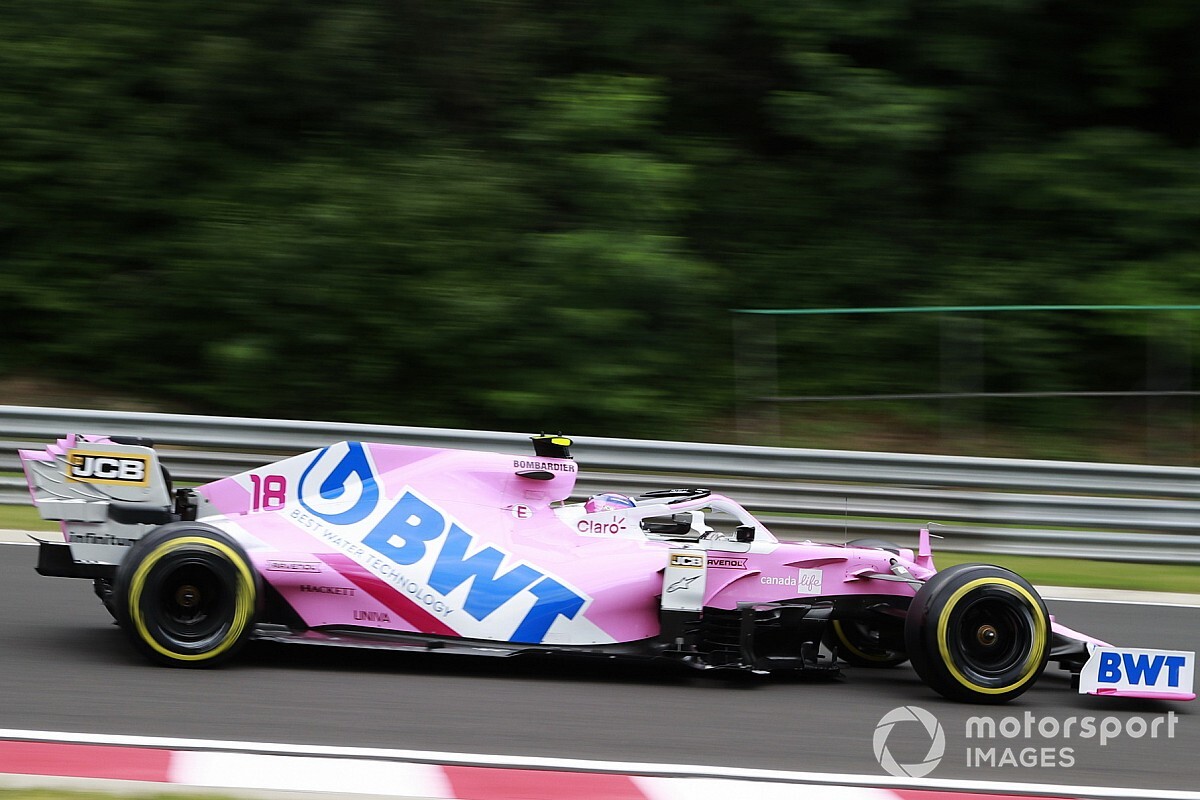 Racing Point has not ruled out imposing team orders between Sergio Perez and Lance Stroll in the Hungarian Grand Prix if it needs to protect a decent points haul.

The Silverstone-based outfit has a golden opportunity to grab its first podium of the season at the Hungaroring, after Lance Stroll and Sergio Perez locked out the second row of the grid and appear to have a pace advantage over the chasing pack.

Well aware of how silly it would be to jeopardise what could be a valuable opportunity to move up the constructors' championship table, team principal Otmar Szafnauer has made clear that he will not tolerate any trouble between his drivers.

Having experienced collisions between his cars in the past, Szafnauer said that the first discussion with Perez and Stroll ahead of the race would be over the start.

"We've got to be careful that on lap one we employ the same protocols that we had before," he said. "They have got to give each other room. And, you know, it's the first first lap, second lap that are critical.

"We have to make sure that they don't come together in those laps. So we'll be talking to them tomorrow, and making sure that the team comes first and we don't slip back into the ways of before."

If the pair are then clear of the opposition in the race, the team may opt to call off a fight if there is a risk of reliability problems from pushing too hard or a collision if their battling is getting too intense.

Asked if in either of those scenario team orders would be imposed, Szafnauer said: "Those are the types of things that we're going to be talking about, and then we'll see how the race unfolds. You've got to remember this is a team sport and we want to score the most amount of points possible.

"Hopefully we'll get a good clean start and, if our long run pace is what we think it ought to be, you may be right.

"I still think there will be a fight with others around us. Ferrari have always gone well here, they're just behind us on the grid. You don't know what the start is going to be like, so let's let's wait and see."

Stroll said he hoped that team orders would not be required and that he and Perez would be left to fight it out among themselves.

"I haven't been on the podium in like two or three years so I'm hoping we can have a good start and a good race."

Gasly to get Honda engine change for Hungarian GP