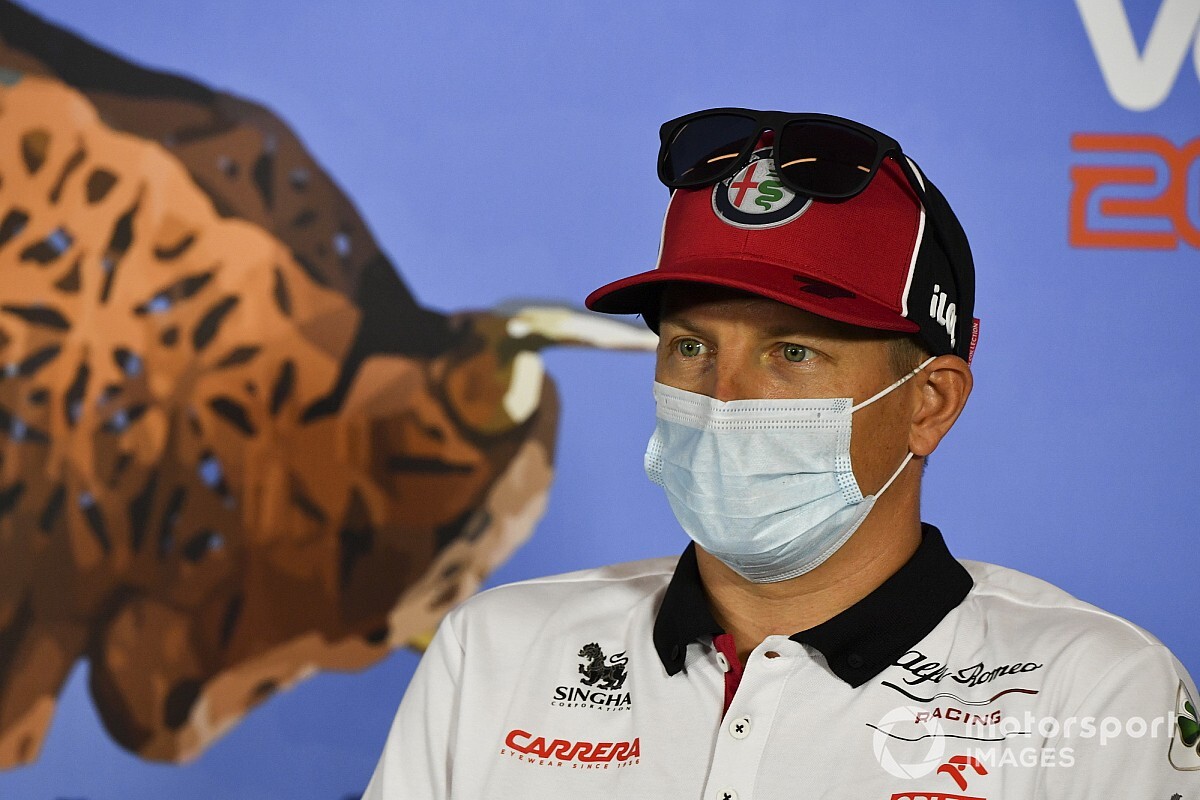 Kimi Raikkonen says the decision to delay Formula 1’s new technical regulations by one year will have no bearing on his future in the sport.

Raikkonen, 40, made his F1 debut in 2001 and is the oldest driver currently on the grid, racing for Alfa Romeo.

The Finn joined Alfa Romeo at the start of 2019 on a two-year contract which is due to expire at the end of the current season.

Raikkonen has always said his long-term F1 future would depend on his enjoyment of racing and motivation, which may have been impacted by a change in the specification of cars for 2021.

This overhaul has now been delayed until 2022 in a bid to aid teams financially following the COVID-19 pandemic, with the existing cars set to be used again next year.

Raikkonen said ahead of this weekend’s Austrian Grand Prix that the rules delay had not changed his thinking at all, nor did he have any deadline in mind to decide on his future.

“No, it hasn’t. That’s obviously how it’s going to be with the rules and everything, but it doesn’t really dictate what happens in the future,” Raikkonen said.

“Obviously the right answer [for a deadline] is before next year starts. I don’t know.

“We haven’t done a single race, obviously it’s a very odd situation this year. We’ll wait and see what happens.”

Raikkonen has enjoyed an upturn in form since the introduction of the current-spec cars in 2017, scoring 18 podium finishes and one race win with Ferrari through their first two years of use.

Upon joining Alfa Romeo last year, Raikkonen emerged as the team leader against Antonio Giovinazzi, scoring 43 of the team’s 57 points.

Asked if he was pleased the current-spec cars would be used in 2021 instead of the slower models on the horizon, Raikkonen replied: “I wouldn’t say they’re a lot different from what we had some years ago.

“The regulations changed, but the driving part doesn’t change that much really.

“We’ll see if we do well. Obviously it’s always more fun than if we don’t.

“We have no idea where we’re going to be, so we’ll do our best, go from this weekend and work from there. The future will be decided as and when.”