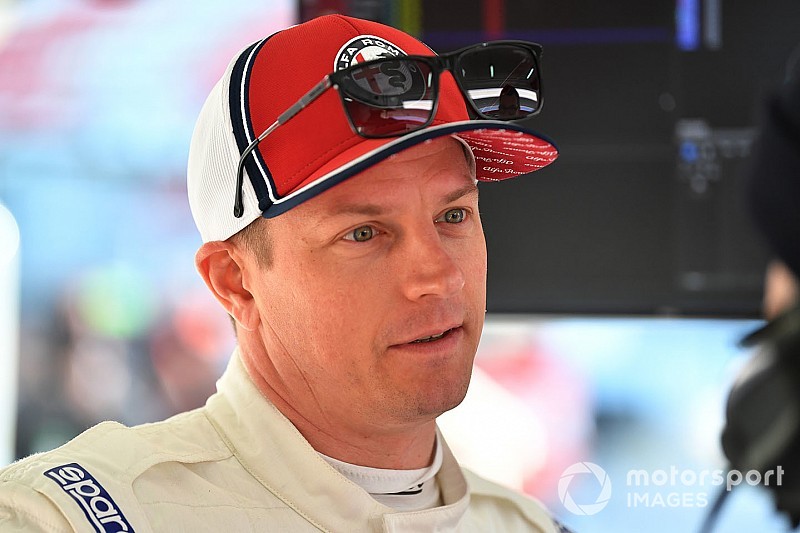 Kimi Raikkonen says his "easy" transition to the Alfa Romeo Formula 1 team has eliminated the doubts he had over how his move from Ferrari would go.

The 2007 world champion signed a deal to return to Sauber after losing his Ferrari seat to Charles Leclerc during the 2018 season.

Sauber will run under the Alfa name this year and the team made an encouraging start to pre-season testing last week at Barcelona, where Raikkonen said his off-track preparations had also gone very smoothly.

"It's a different team but I don't think it's better or worse," he said when asked if he felt the team was a better fit than Ferrari.

"We've been working for a while now and everything felt smooth [on the first day]. It's a very normal way [of working].

"When I'm driving I don't feel any different.

"There's always doubt, changing teams. It could be difficult to go and start getting things how you like, but so far it's been very easy transition.

"It's a great group of people. It's not as big as my previous team, but they are good people and everything is running nicely."

Alfa seemed to end the first week of testing as a potential leading runner in the midfield battle over one lap.

However, Raikkonen has predicted a "busy" final two days behind the wheel this week to "sort out" the set-up of the car.

He said he has no set target for the season.

"As long as we do the maximum we can all do, then I have no doubt the result will come," he said. "What the end result will be is impossible to say.

"To see how well how they've been working on the car, and what they've produced over the winter, it seems to match well what we expected.

"Where that takes us, no idea. Nobody knows even, after testing, where everybody is."

Bottas hasn't "achieved anything" in F1