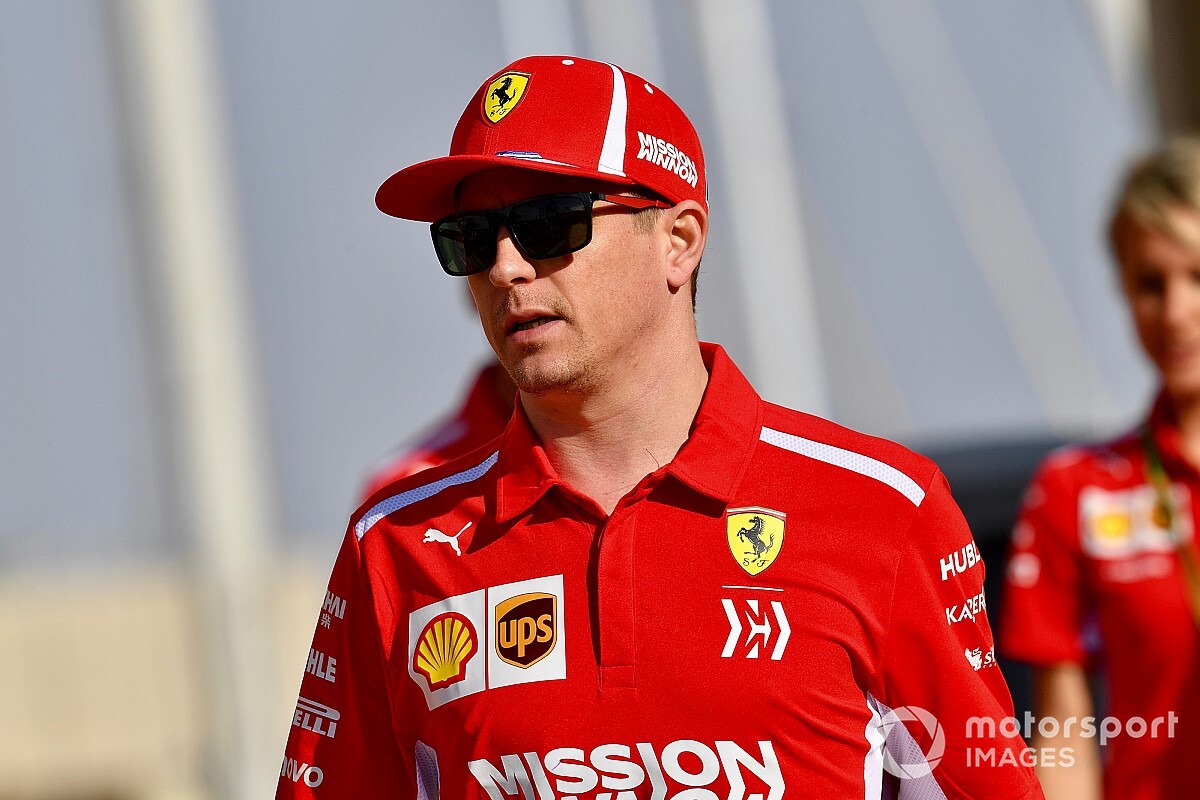 Kimi Raikkonen's departure from Ferrari at the end of this year has been labelled by Mercedes motorsport boss Toto Wolff as a "blow" to everyone in Formula 1.

After five years at Maranello, Raikkonen is moving to Sauber for 2019 because his bosses elected to take Charles Leclerc instead.

Raikkonen had a stronger season in 2018 than recent years, taking pole position in Italy and a win in the United States, and remains one of the most popular drivers on the grid.

Wolff therefore thinks F1 will suffer from not having him in frontrunning machinery.

"I think it changes a lot for F1 that Kimi is not in Ferrari anymore in a car that is able to win races," said Wolff, in an interview with selected media including Motorsport.com.

"He is a formidable character. He is one of the very few people in this day and age, with social media and the ego getting out of control, that stays true to himself.

"He has his values and stays true to his values, and he is authentic. That is what the fans love. So Kimi not in a Ferrari is a blow for all of us.

"But at least he is not out of it completely. He is in Sauber and it is shame that, with Fernando [Alonso] going completely and Kimi changing from Ferrari to Sauber, we are losing two unbelievable personalities in some way. Kimi and Ferrari as a combination was attractive."

Although Sauber is a competitive step down for Raikkonen, Wolff is convinced that the 2007 world champion has done the right thing in choosing to stay on in F1.

"Kimi says he is coming to enjoy things with Sauber, but the Sauber proved to be a best of the rest car," explained Wolff.

"It is also just 40 minutes away from home, so he is able to stay at home. I think with Fred [Vasseur, team boss] they have a racers group that is coming together, and a strong relationship with Ferrari, so why would he not continue to do what he enjoys doing?

"We were too much driven about what should he do: should he leave F1 because it is not a winning car anymore? But we are all here to be happy and we are all here to enjoy ourselves, and if driving is something that he truly enjoys then he is right to follow his passion." 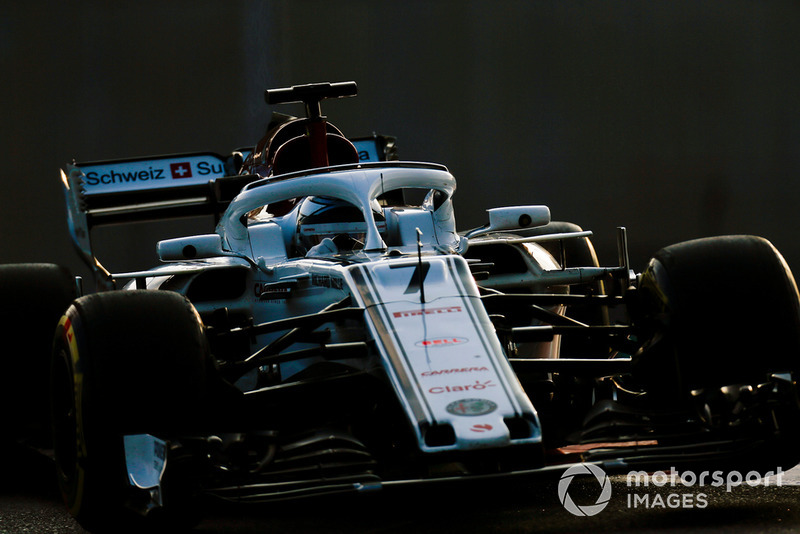