Kimi Raikkonen blamed a fuel miscalculation by his Ferrari F1 team for failing to complete another flying lap in qualifying for the Belgian Grand Prix. 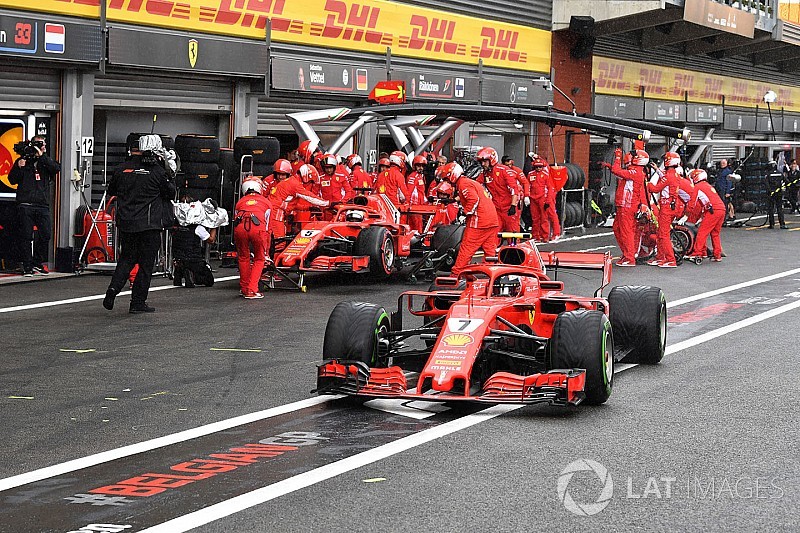 Raikkonen had looked like one of the favourites for pole position after topping Q1 and finishing less than a tenth behind teammate Sebastian Vettel in Q2.

But as conditions improved late in Q3 following a rain shower, Raikkonen was forced to return to the pits because he did not have enough fuel to complete another lap.

The Finn ran out of time to refuel and return to the track and qualified down in a disappointing sixth position.

"I knew how much fuel we had, but honestly I didn't know we didn't have time to refuel and go out again," Raikkonen said.

"I guess we should have stopped when we changed tyres and put more fuel and then we manage to do more laps, but I don't know reasons why. We haven't had meetings.

"Obviously, for sure not how it should have ended, but this is what we got today so we need to see why and what."

He added: "We knew how much there was but maybe we should have done differently and brought the car in and a bit more fuel and be out there in the end, but I don't know.

"I thought we had time enough anyhow to come in and change, but this is what happened."

Vettel did manage to complete a flyer at the right moment, but the German missed out on a pole position shot as well after running out of battery at Turn 1 in his final run.

The Ferrari driver, who had set the quickest time of the weekend in Q2, finished second, over seven tenths behind pole-sitter Lewis Hamilton.

Vettel admitted he was surprised to find out his battery was low and reckons the team could have managed qualifying better.

"I don't feel we put everything together," Vettel said. "The last lap we ran out of battery. It wasn't a nice ending to come up to the point.

"I was surprised myself when I crossed the line and saw the battery was low, which was quite costly.

"In the end we should have managed better as a team. I always try to slow down and charge the car but there wasn't enough for the end." 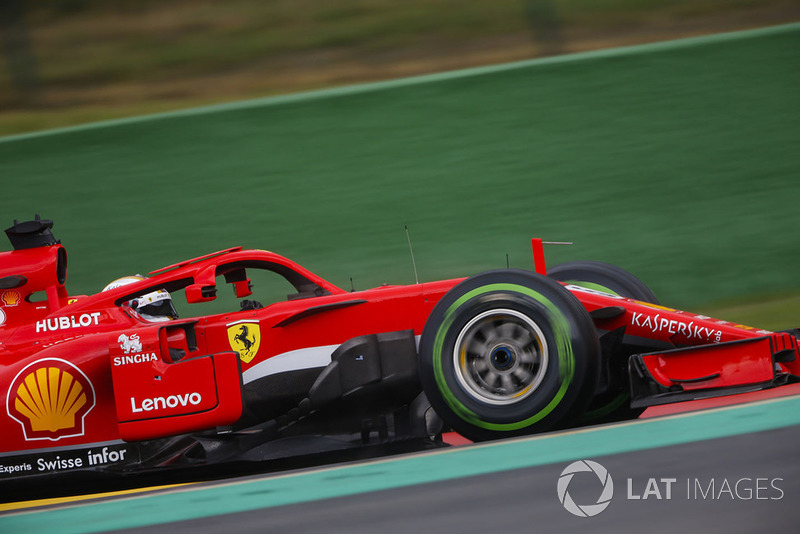