Raikkonen hasn't decided if he'll stay in F1 after 2020 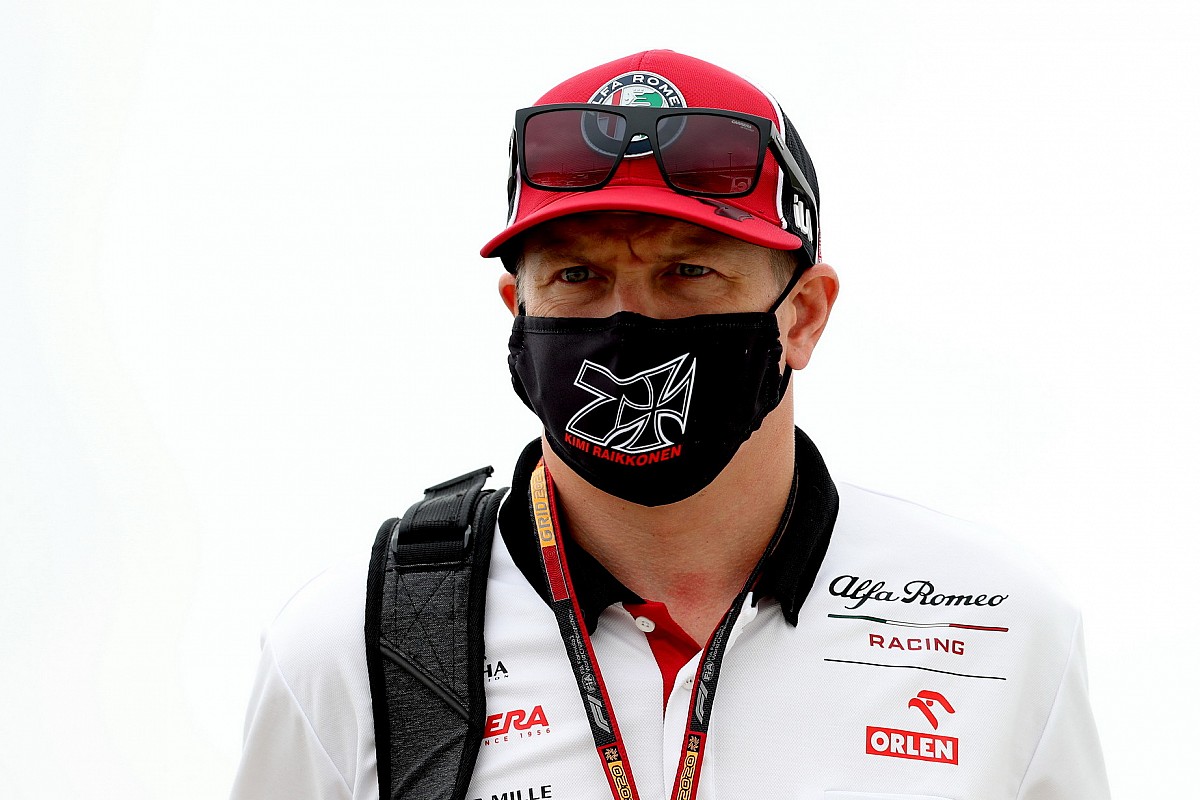 Kimi Raikkonen says that he has yet to make a call about his future in Formula 1 – and he admits that family considerations will play an important role in his decision.

The 40-year-old is currently in his second season with Alfa Romeo, and neither the Finn nor his teammate Antonio Giovinazzi has yet been confirmed for 2021.

Asked if he will race in 2021, Raikkonen said simply: "I haven't decided yet."

Pressed on whether he could see himself driving for a team other than Alfa, he made it clear that first he would make a call on whether he will stay in the sport or not.

"I don't know," he said. "First of all I need to decide what I will do, and then we'll see. Obviously right now, that's the first thing to decide.

"And then I don't really see that it would change anything if I race with them, or I don't race. Like I said, until I decide what I do, those things are not really on my list."

Asked if his decision would be influenced by the potential form of Alfa Romeo or a bigger picture he indicated that the latter would have more of an influence.

"Obviously that also makes a difference, I'd much rather race in a good position and fighting for the points, but honestly, that's never guaranteed wherever you go in a new year that it's going to be good or bad.

"I think the bigger picture is much more important for me. First of all comes the family, and obviously the kids are getting bigger.

"This year I've been able to be more at home, so it's great, but I think that really is what [decides] either I race or not. There's going to be a point where I want to be home, and do other things."

Raikkonen was also asked if he would quit Alfa to make way for a younger driver, although he laughed at the questioner's suggestion that his countryman Mika Hakkinen left McLaren at the end of 2001 to help him.

"I doubt that he left just for me! I'm pretty sure he had other other things in his mind than what happens to me.

"I had a three-year contract anyhow in Sauber. People maybe looked at it that way, he purely left for being a nice guy and giving me the position, but it just doesn't work like that.

"And honestly, my decision is based on what I feel like it's right for me, and is nothing to do with if it helps somebody or not. If you want to do it, fine do it, but that's not how I make my decisions."

Giovinazzi also said he had no news on his future.

"I don't know, still I think a little bit too early. You know, we just did the six races. I just know that I need to continue like I'm doing, just be consistent, be competitive. And then we'll see."