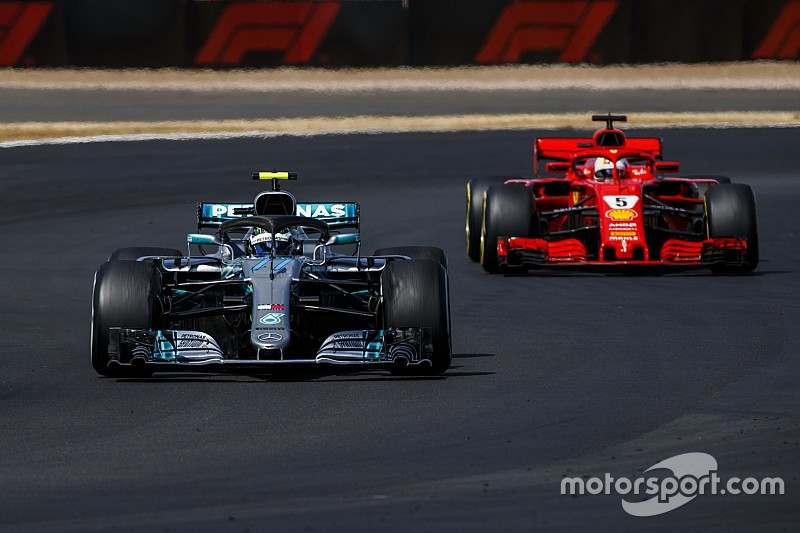 Formula 1 chiefs say they will react to make further changes to help improve overtaking in the future if new aero rules do not deliver in 2019.

Amid concerns about the difficulties drivers have had following each other with the new generation of F1 cars, a raft of new regulations have been introduced for next year to help improve the situation.

Wider front wings, revised rear wings plus simpler brake ducts and barge boards are all aimed at reducing the aero sensitivity of the cars so they can race each other better.

F1 managing director of motorsport Ross Brawn is aware there have been reservations about how much of an impact the changes will make, but he says that the sport will respond with more aggressive ideas if teams have found ways to work around the new limitations.

The stance comes amid ongoing preparations for a new-look F1 from 2021 where the sport’s owners Liberty Media are adamant they want the show to be much better.

“What we learn from this aero programme will be very important for the next bigger step, in 2021,” said Brawn in an interview on the official F1 website. “The point to stress is it’s a philosophy and a culture, not just a one-stop solution.

“If we don’t achieve everything we want to achieve with these changes, we’ll learn from it, press on and carry on with the next phase of changes and we’ll keep doing that until we get the cars in a form when they can race each other much more effectively, which they can’t at the moment.

“It’s useful to see if the teams have been able to evolve and take different directions because we don’t want to discover that in 2021.”

Although there has been scepticism among teams about how much the rule changes will help drivers be able to follow each other more closely, Brawn is convinced there will be some improvements.

“Until the cars run, we don’t know what solutions they have made, but from predictions, we’re achieving about 20% improvement,” he said.

“So we’re about a quarter of the way there to where we think we could be. But it’s not a one-stop shop in the sense that you do this and then you don’t touch it any more.”

Although concept images of 2021 cars were released by F1 earlier this year, firmer rules have not yet been agreed.

Despite some impatience from teams to know what they need to prepare for in the future, Brawn says he does not wants the rules issued too early – as that could allow bigger teams to throw more resources at them for an early advantage.

“The FIA and ourselves have issued a framework of what the car could be like with tasks for each team to look at aspects of it,” added Brawn. “It’s not enough for teams to go off and start designing a car, we’re purposefully trying to hold back on that.

“The teams will have about a year or so to work on the designs of these cars, I think that’s the right sort of timescale. Once they’ve designed their 2020 cars, they need to be able to focus on 2021.” 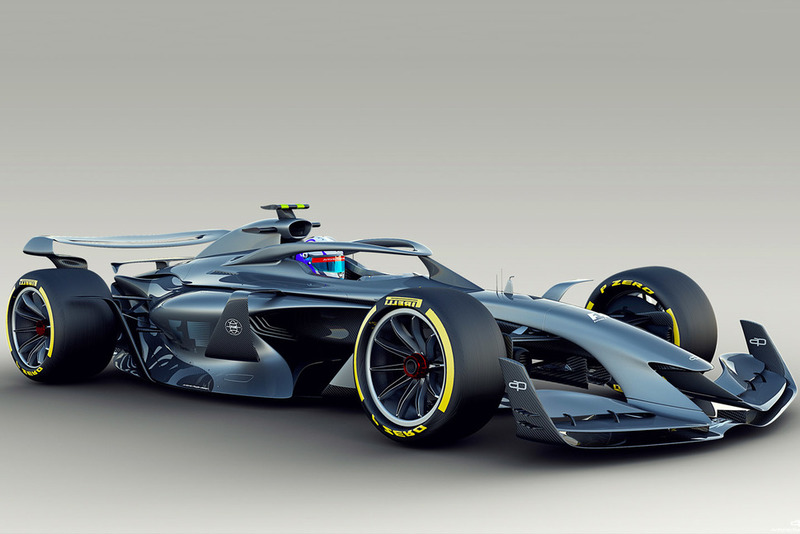