Aston Martin has revealed its new Formula 1 car ahead of the 2021 season, marking the return of the constructor to the grid after 61 years away. 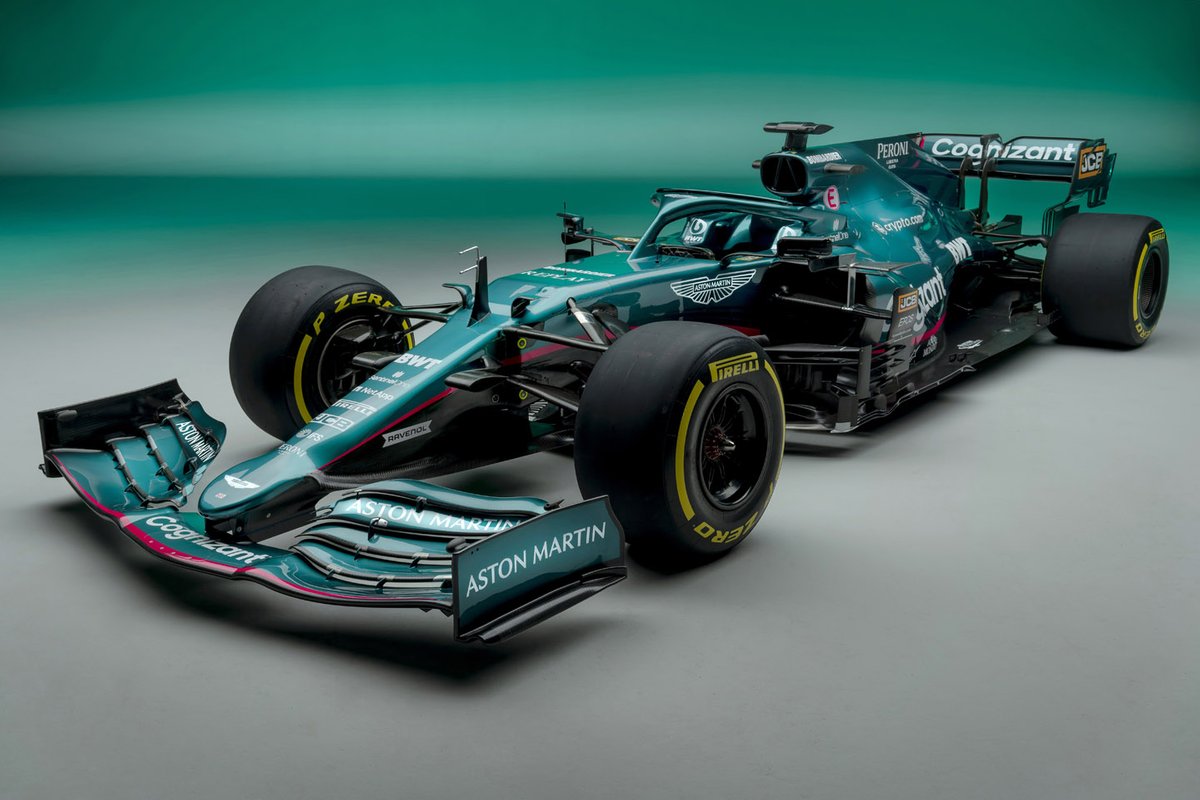 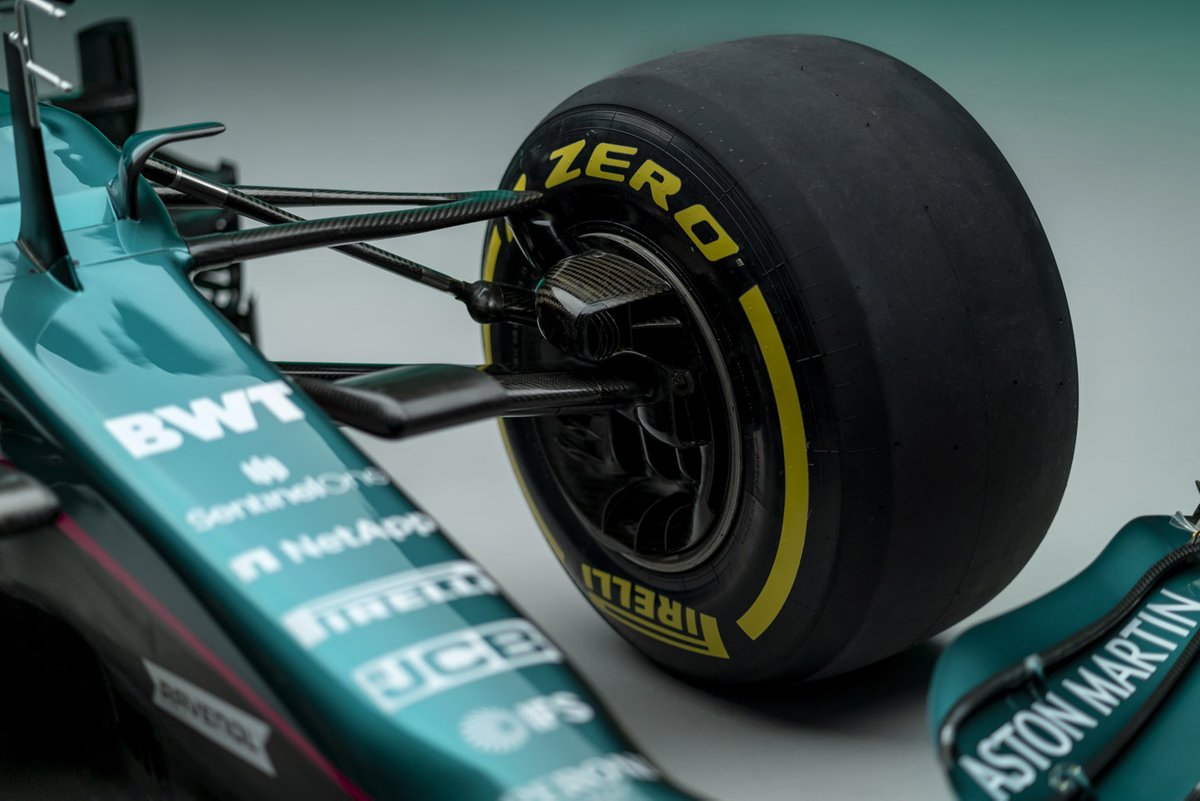 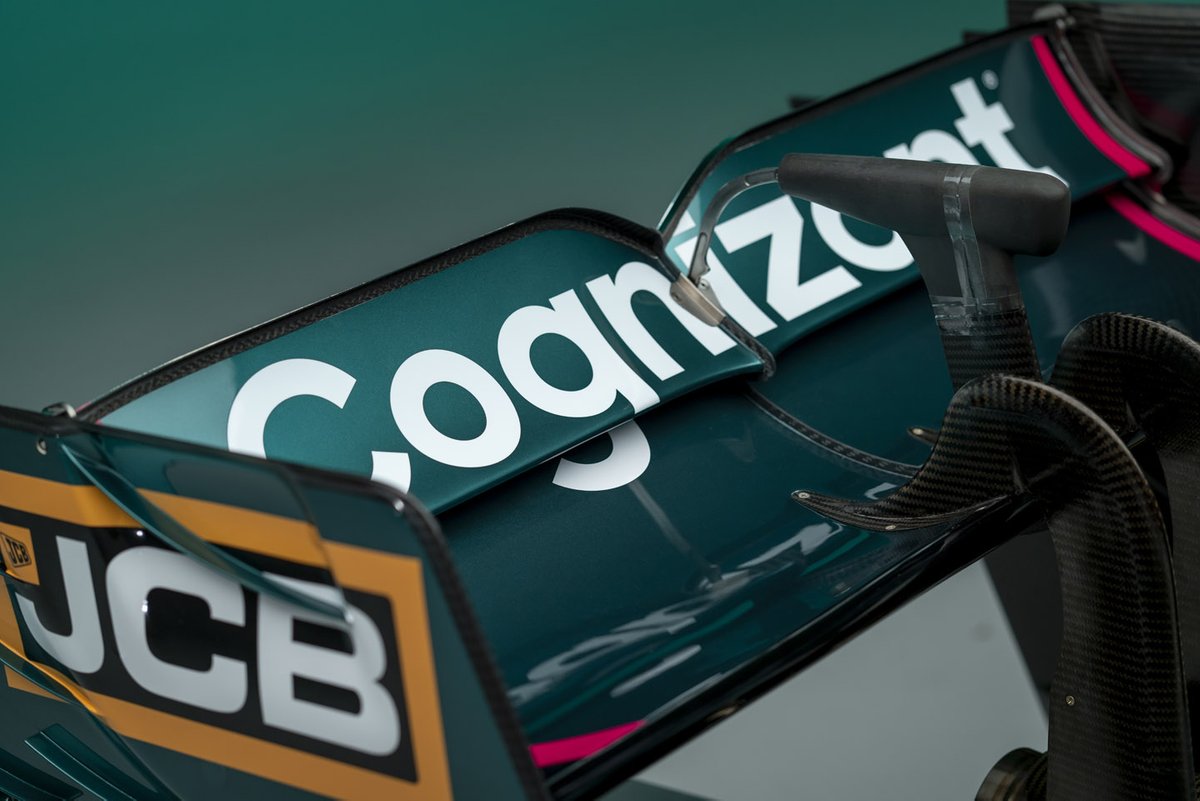 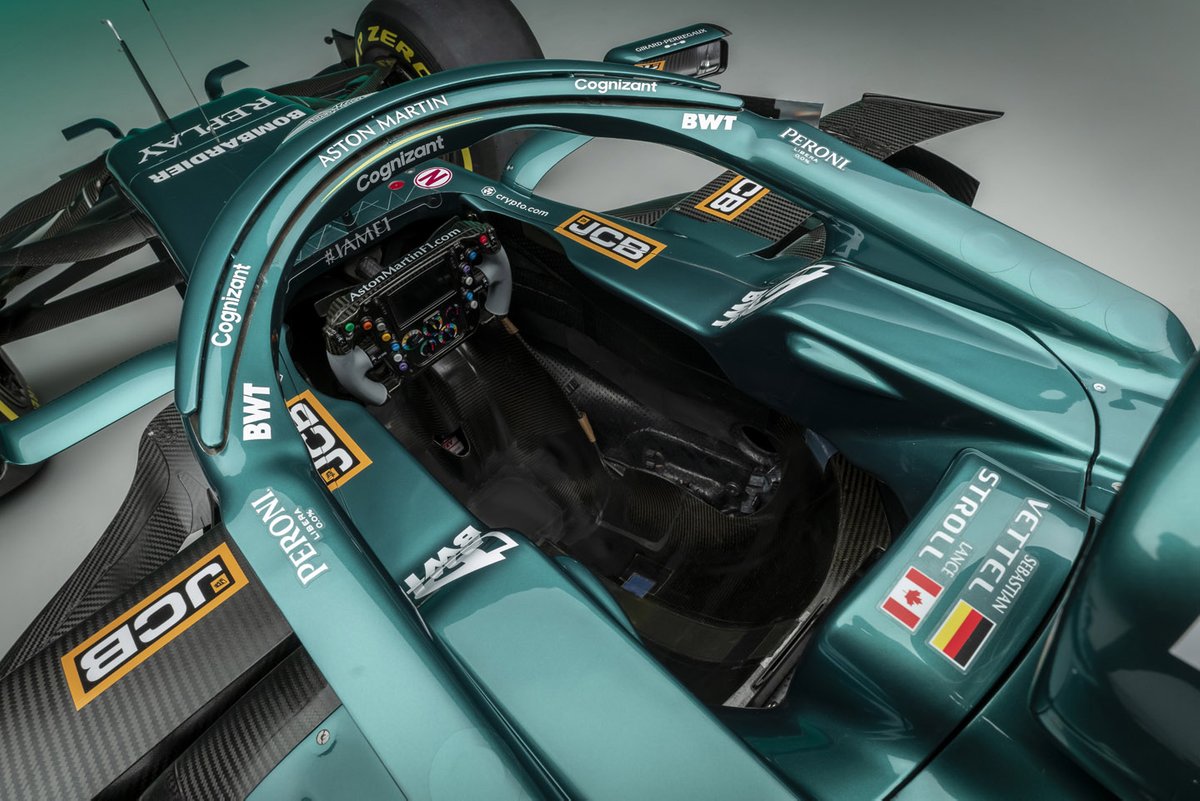 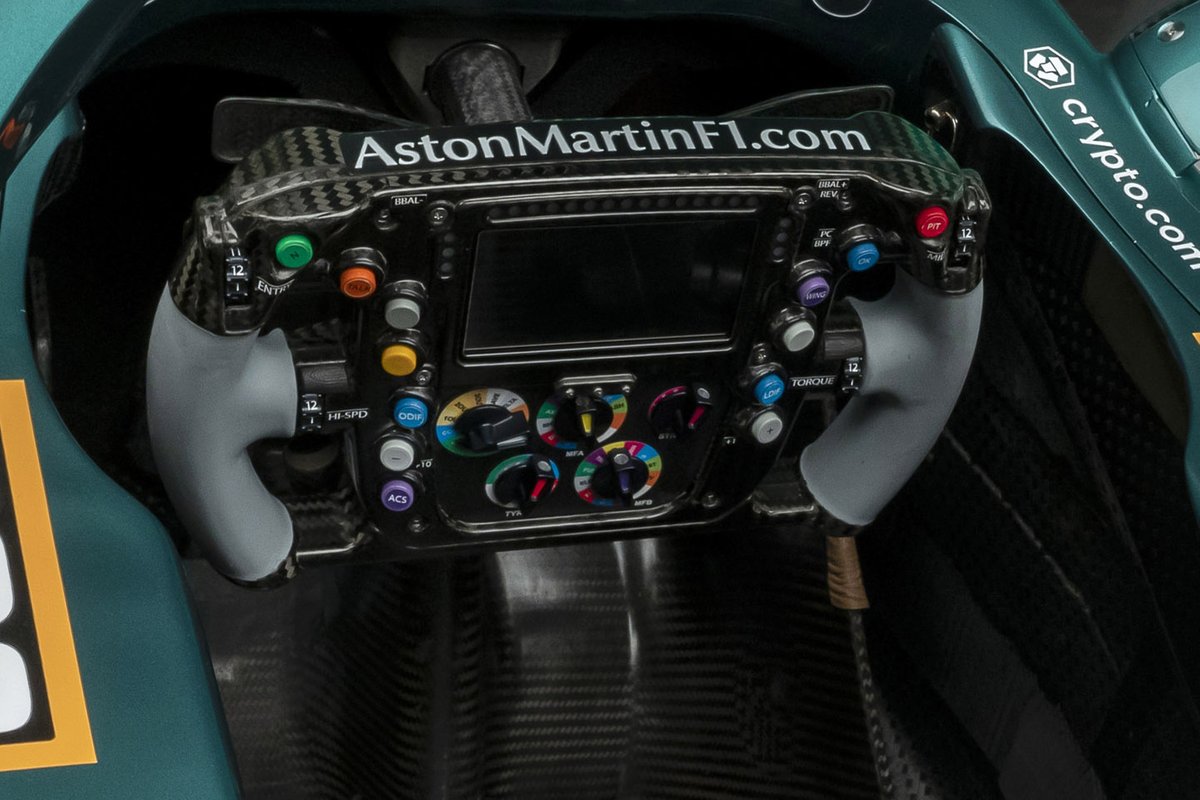 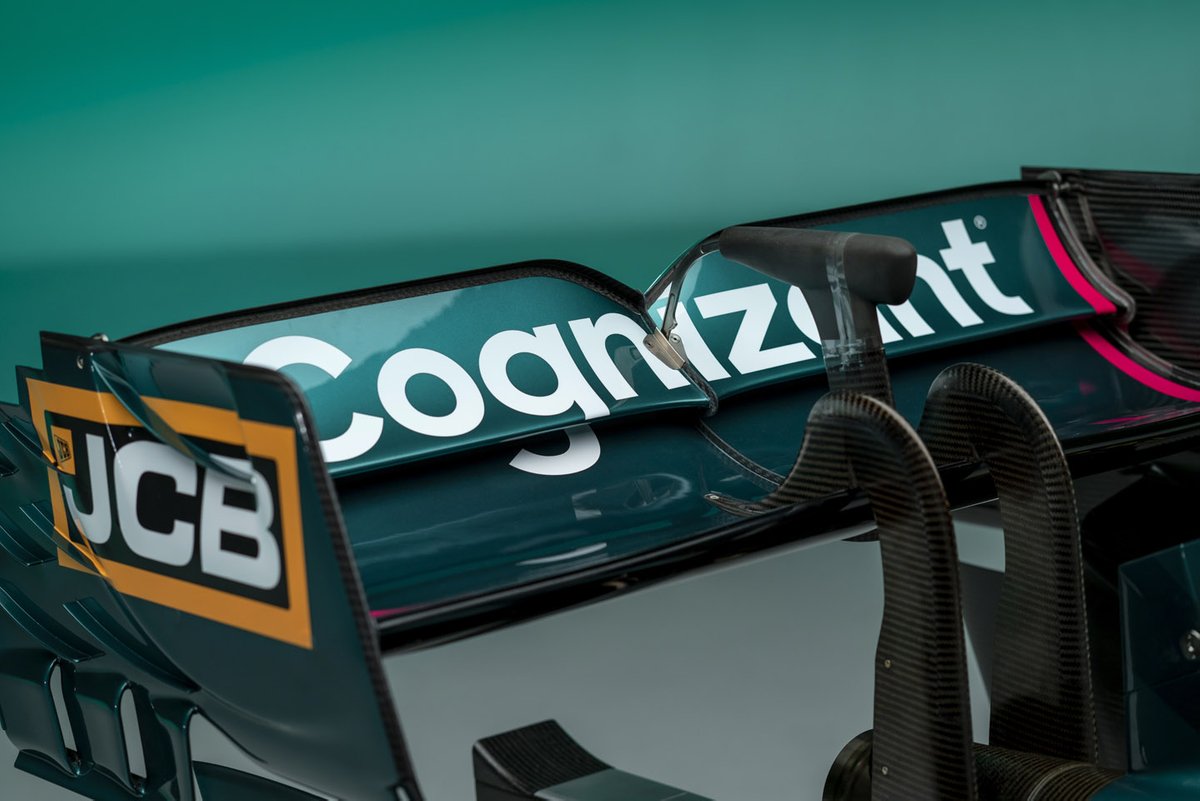 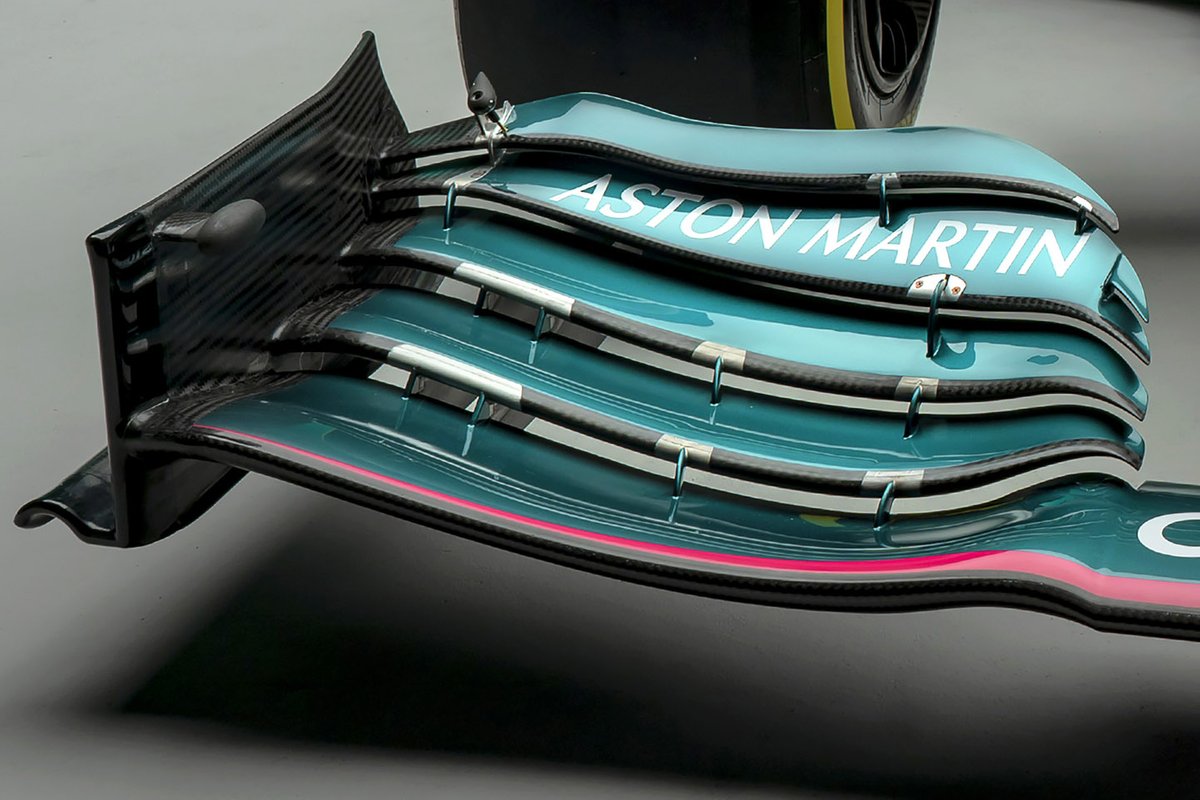 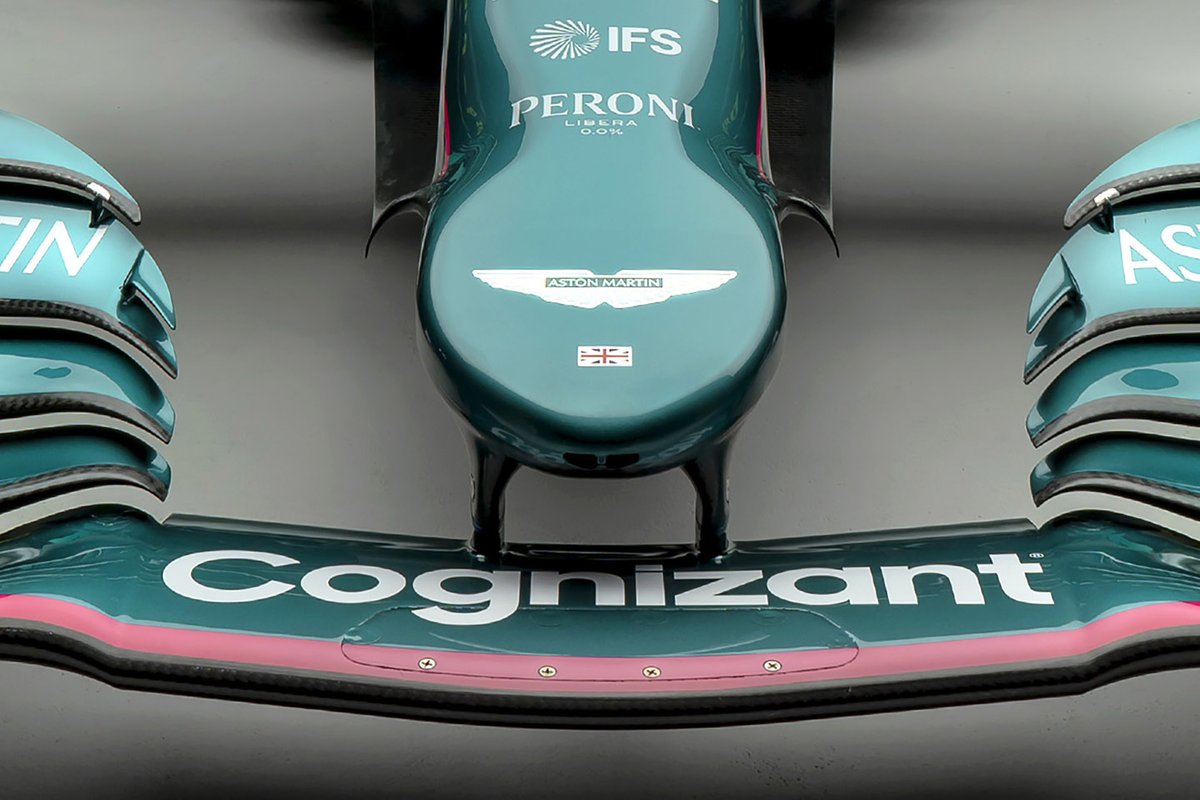 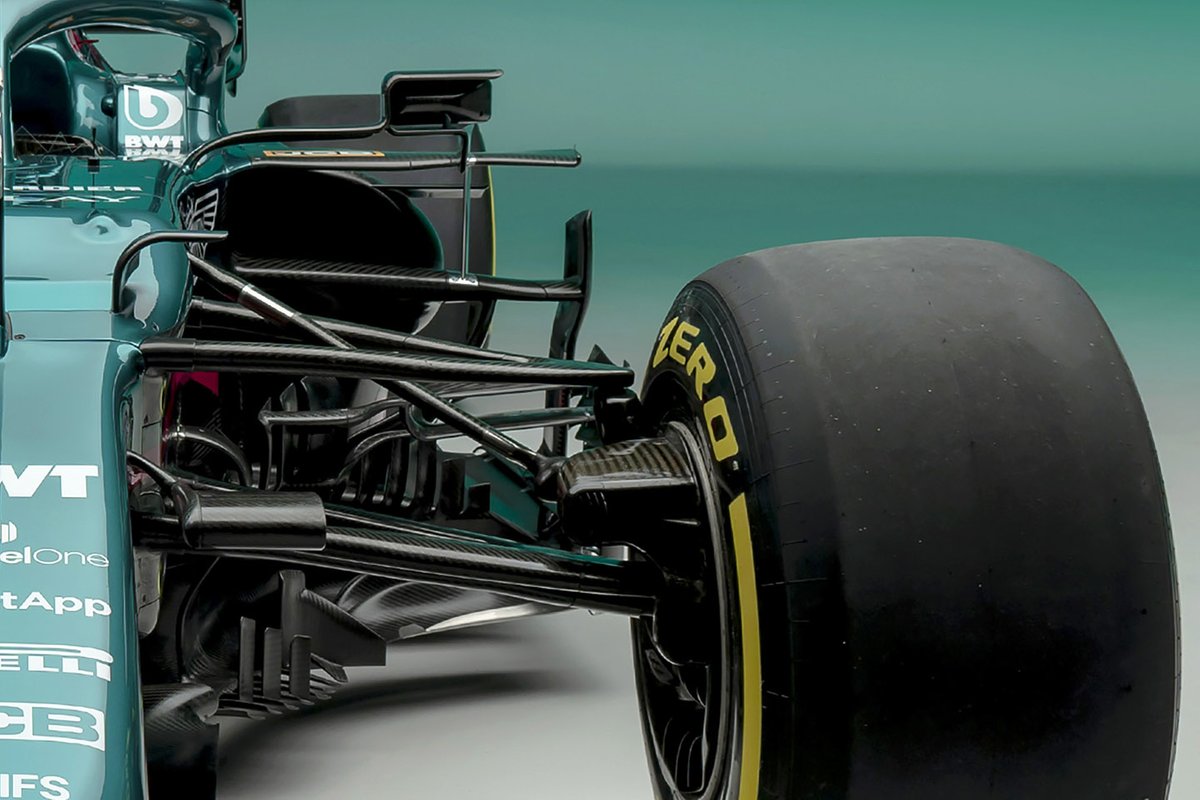 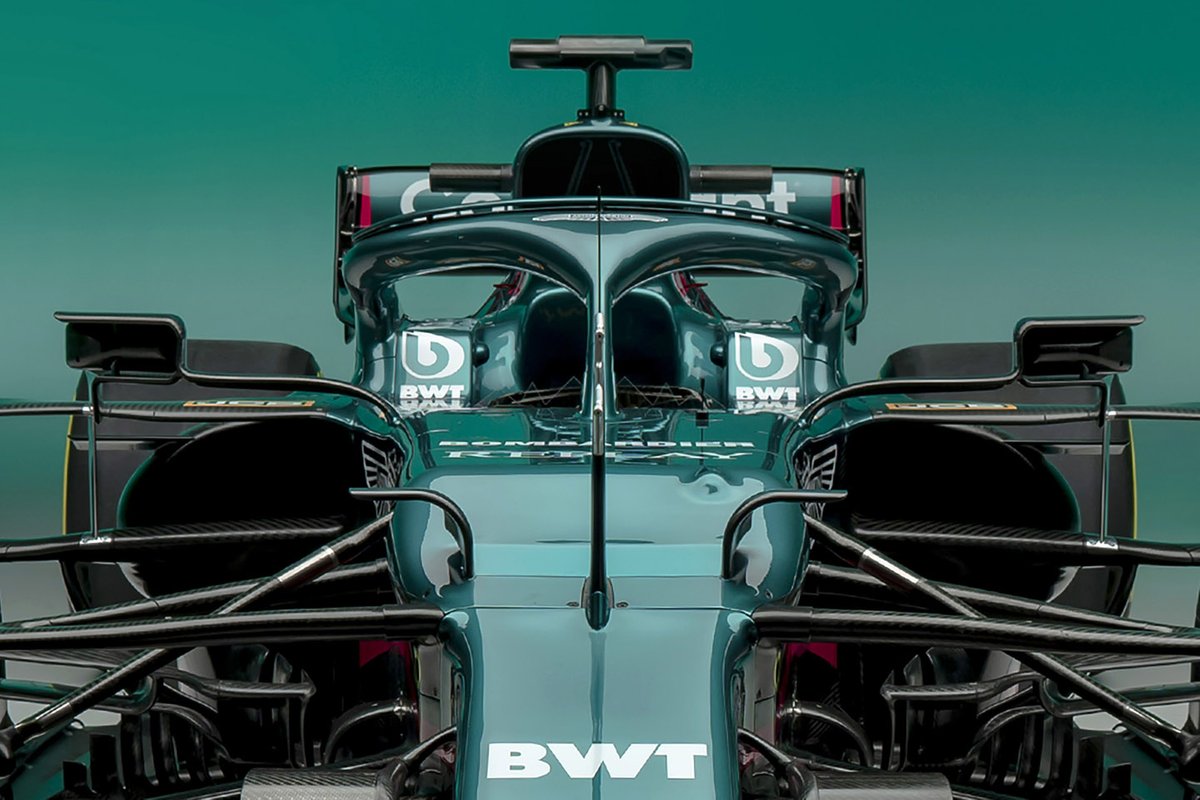 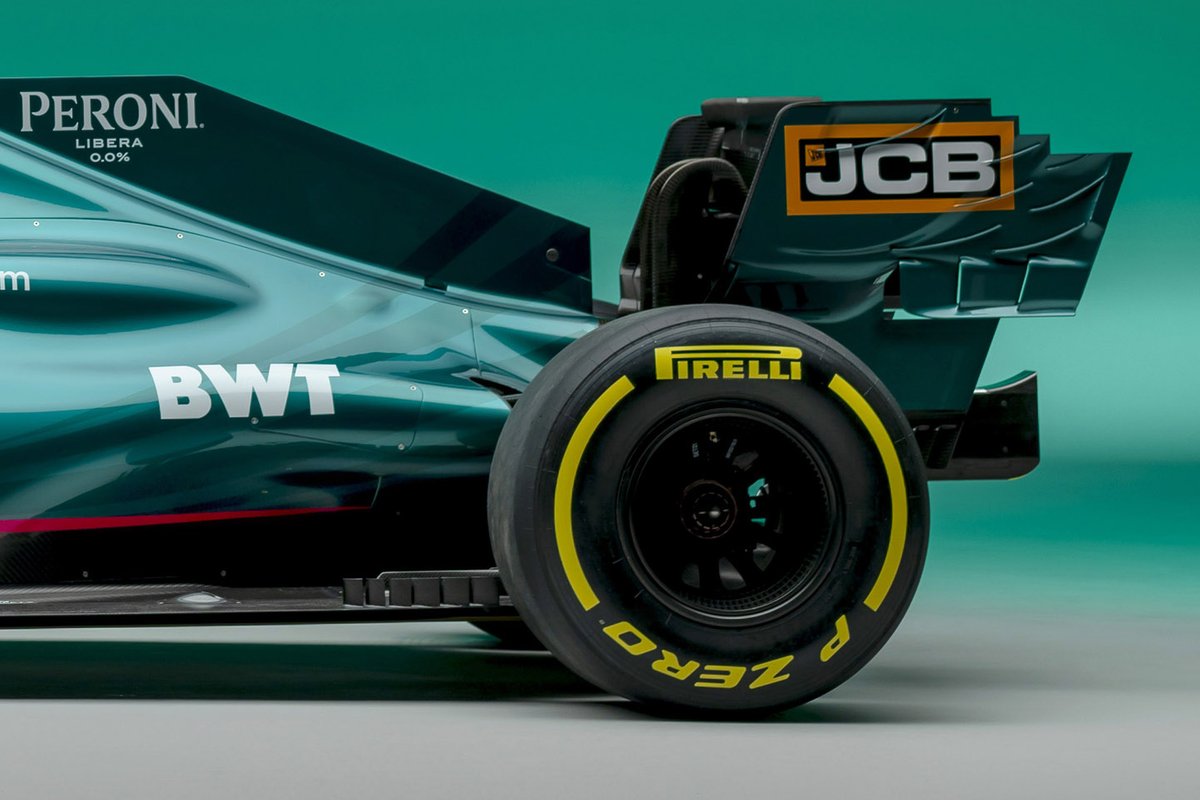 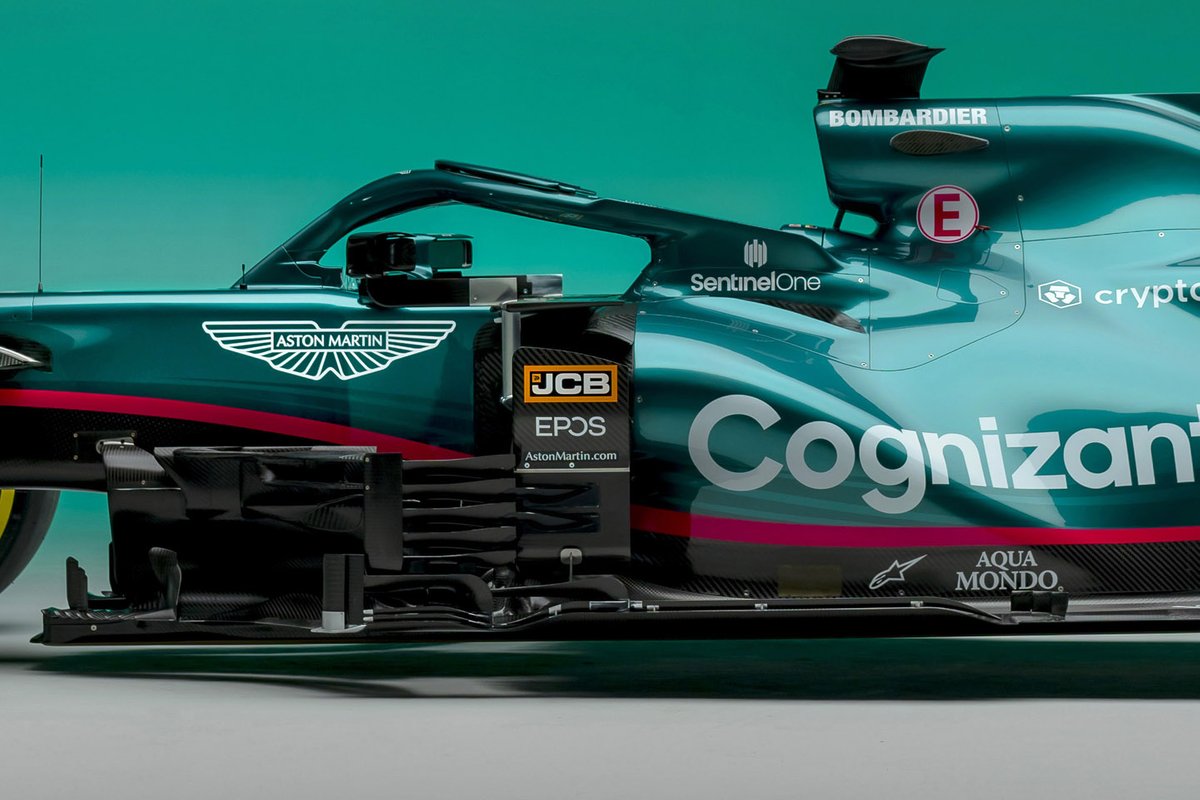 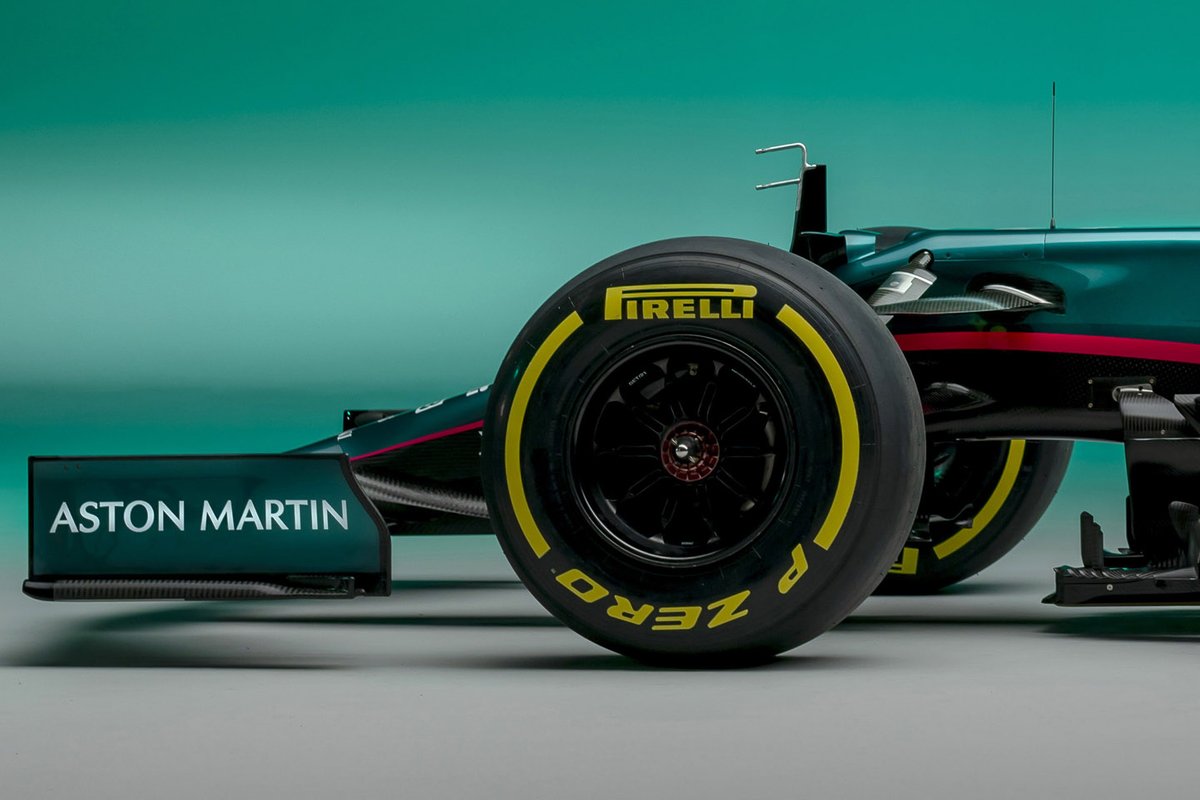 Following the rebranding of the Racing Point team over the winter, Aston Martin launched the AMR21 at an event on Wednesday, revealing the hotly-anticipated new livery.

The team has adopted the British racing green colour that has long been teased, as well as retaining some pink elements that Racing Point was known for through sponsor BWT.

Both drivers will sample the new Aston Martin F1 car for the first time on Thursday when it completes a shakedown during a Silverstone filming day.

The AMR21 car is an evolution of last year's RP20 following the freeze on wholesale development under the technical regulations in a bid to cut costs following the start of the COVID-19 pandemic.

Technical director Andrew Green said the focus for the team over the winter had been on recovering the downforce lost under the rule changes for 2021, as well as updating the rear of the car to Mercedes' 2020-spec.

"The main drive in performance is aerodynamics, so there's obviously a big push on the aerodynamic side," Green explained to select media including Motosport.com.

"The regulation change that came through late last year had a big effect on the aero performance and we spent the winter trying to try to recover the losses from the changes in the regulations.

"That's been a big focus. We've changed the rear of the car now to the 2020 suspension as supplied by Mercedes.

"That was always the plan. So those are the two main areas that we've been focused on over the winter."

Aston Martin will look to build on an impressive year for Racing Point in 2020 that saw the team finish fourth in the constructors' championship, and score its first victory at the Sakhir Grand Prix.

Team principal Otmar Szafnauer outlined the goals for Aston Martin in 2021, targeting a continuation of its late-season form from last year and greater consistency over the season.

"Success would be to start the season where we left off," Szafnauer said.

"We were very competitive in the races towards the end of last year.

"Unfortunately, we had a few crucial engine failures towards the end, which meant we didn't extract all the points we could have out of that performing car.

"If we can start with that car performance where we left off, but do a better job scoring points more regularly, and be a more consistent points scorer, I think that would be a success for us."

Why Imola's step back in time is refreshing for F1's future

Porpoising like a "virtual barrier" to Aston Martin's F1 progress