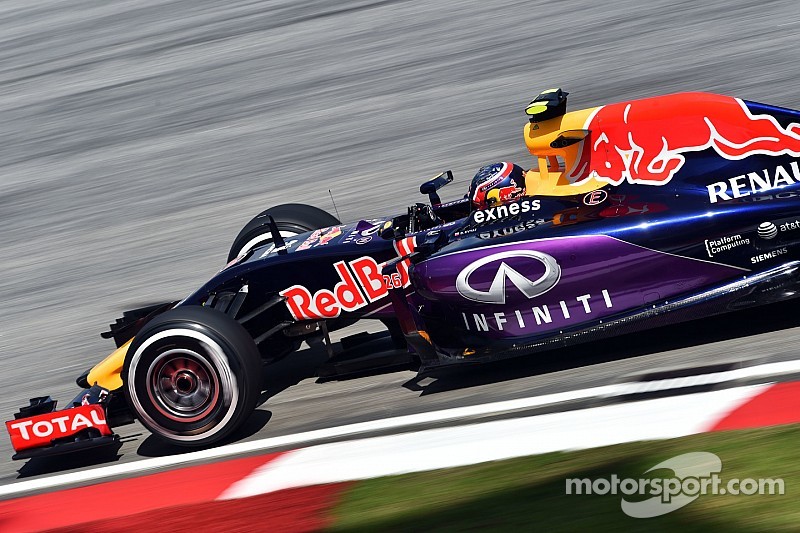 Red Bull advisor Helmut Marko has admitted the team's chassis is also to blame for the poor start to the 2015 Formula 1 season.

Although Red Bull has been heavily critically of engine supplier Renault since the start of the season, Marko said the chassis also has issues which are hurting the team.

Both Red Bull drivers Daniel Ricciardo and Daniil Kvyat finished behind the Toro Rossos of Max Verstappen and Carlos Sainz - which are powered by the same Renault engines - in the Malaysian Grand Prix last weekend.

It was the second race in a row that Red Bull finished a lap down.

Renault boss Cyril Abiteboul had accused Adrian Newey of telling "lies" when suggesting that the engine was the only reason why Red Bull was struggling.

But Marko says Red Bull has to "wake up" and solve the problems with the car too.

"The Sepang result was unfortunate for Red Bull Racing, but it does not hurt because there is the need to wake up in England," Marko told the Austrian broadcaster Servus TV.

"There are some things in the chassis that do not work optimally."

Kvyat conceded after the Malaysian race that Red Bull was simple too slow.

"General pace is not there at the moment. This is not a good situation," he said.

Red Bull suffered from brakes problems in Malaysia after having switched suppliers at the end of last year to a brand not liked by departing driver Sebastian Vettel.