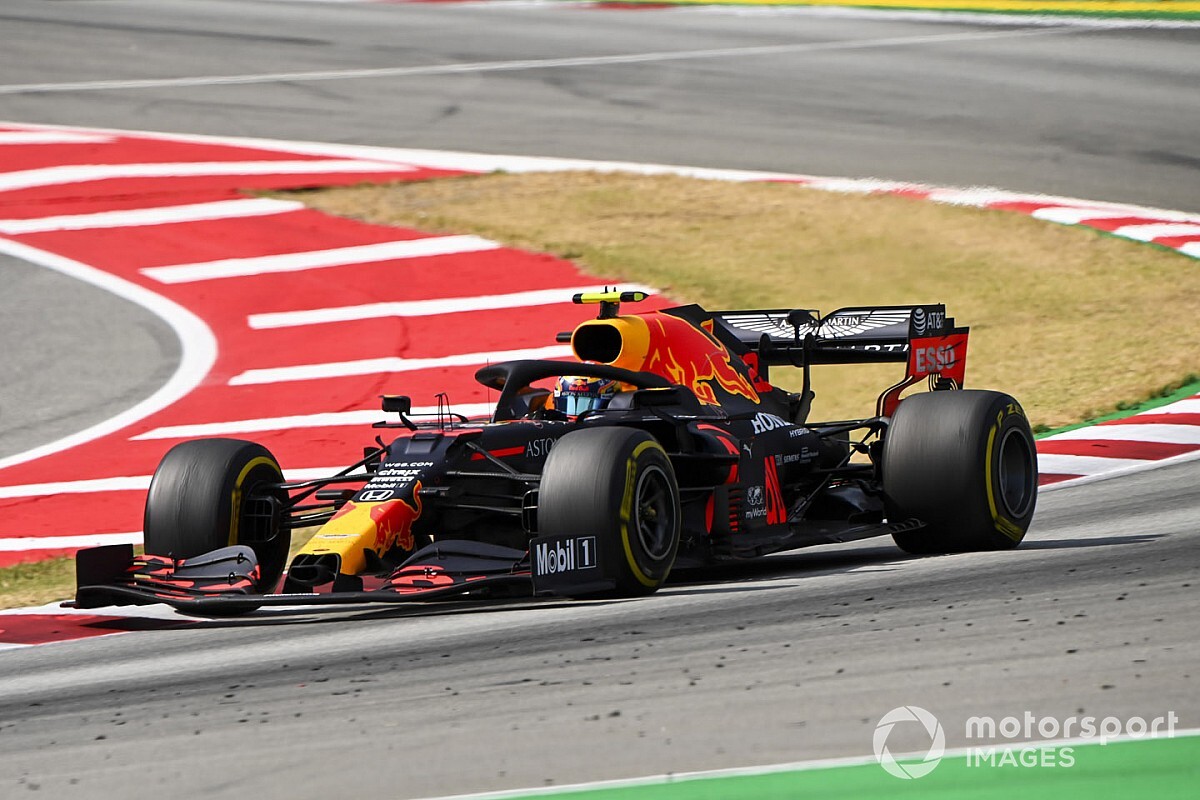 Christian Horner says Red Bull has “a lot of belief” in Alexander Albon despite his current Formula 1 struggles, believing the RB16 car is “not all making sense” yet.

Albon has struggled to match teammate Max Verstappen’s pace throughout the opening six races of the 2020 season, citing struggles with the “sensitive” Red Bull car.

The Anglo-Thai driver recorded his best qualifying result since the opening race in Austria by taking sixth on the grid in Spain.

But Albon could only finish eighth after failing to match the pace of the Racing Points ahead on the grid, before losing places to Carlos Sainz and Sebastian Vettel through the race.

Albon said after the race he was “really struggling to keep the tyres alive” in all three of his stints, having made an early stop for hard tyres.

Asked if Albon had been let down by Red Bull’s strategy, team principal Horner said he did not think it was the main issue.

“The problem was that Alex didn’t have a good balance in the car,” Horner explained.

“When the balance isn’t quite there on all three compounds of tyres, [it meant] he just went through them incredibly quickly.

“Running in dirty air for such large percentage of the race, we just ate the tyres. We didn’t have any longevity to our stints, whether it was on the hard, the soft, the medium so that then compounds itself.

“It was very frustrating for him.”

While Verstappen sits second in the F1 drivers’ championship after five consecutive podium finishes, Albon lies sixth in the standings, having picked up less than half as many points.

Horner said Red Bull was doing “a huge amount” to help Albon through his current struggles, but that the car itself wasn’t quite making sense yet.

“[We’re] in the simulator, looking at the characteristics, the style of driving between the two cars, [asking] why is Max able to extract more out of the car,” Horner said.

“We bolstered his engineering side of the garage, and there’s a lot of belief in Alex. As he demonstrated in Silverstone, he has the ability to be a very quick racing driver.

“It’s not all making sense to him at the moment, we’ve got to try and help with through that.”

“The car is difficult to drive at the moment, but with time and some improvements on our side, we’ll manage to help him through it.”

Closing speeds to be discussed after Magnussen/Ocon incident