Red Bull is to run with a James Bond-inspired livery at the British Grand Prix to celebrate title sponsor Aston Martin's involvement with the famous film franchise. 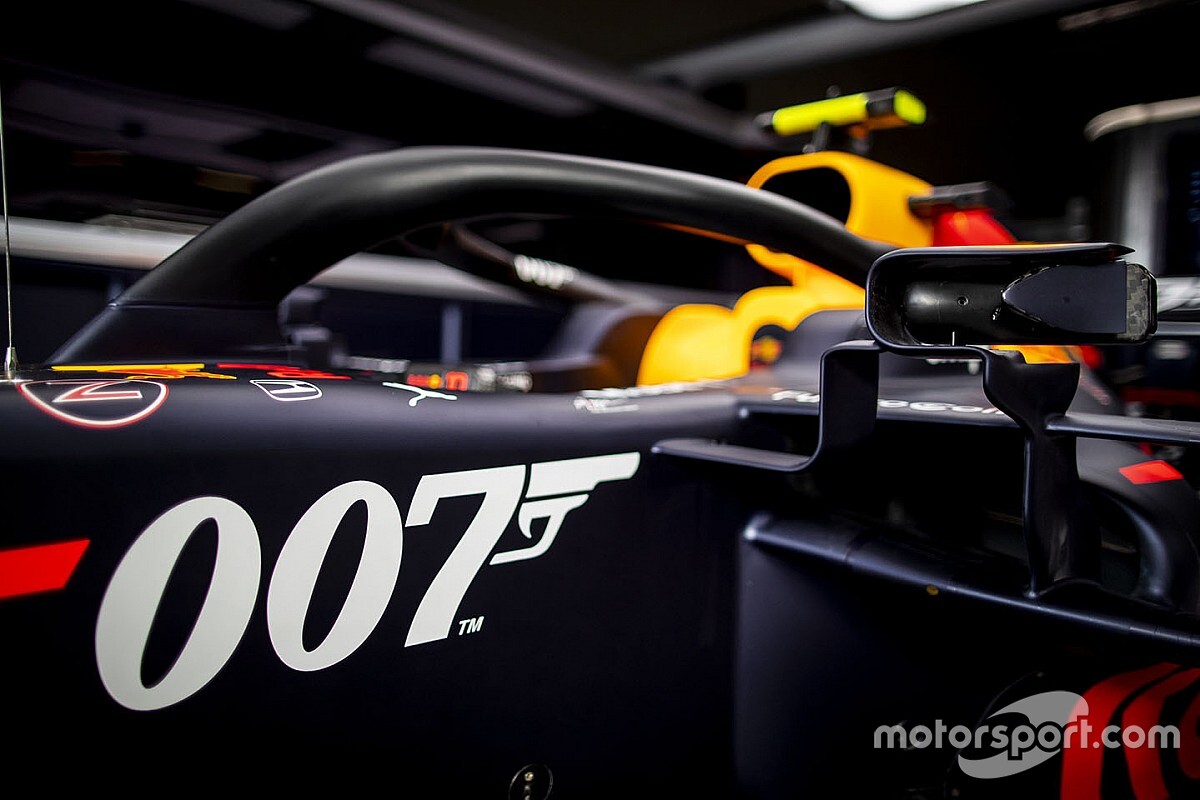 The iconic 007 logo has been added to the side of the cockpit and the front of the rear wing for the Silverstone weekend.

The back of the rear wings of the two Red Bull cars will also feature the number plates from famous Aston Martins.

Verstappen will run with the number plate of the Aston Martin from 1964 film Goldfinger, while Gasly will feature the one from 1987's The Living Daylights.

Red Bull's garage will also feature wall graphics that have been inspired by the MI6 lap of Q. 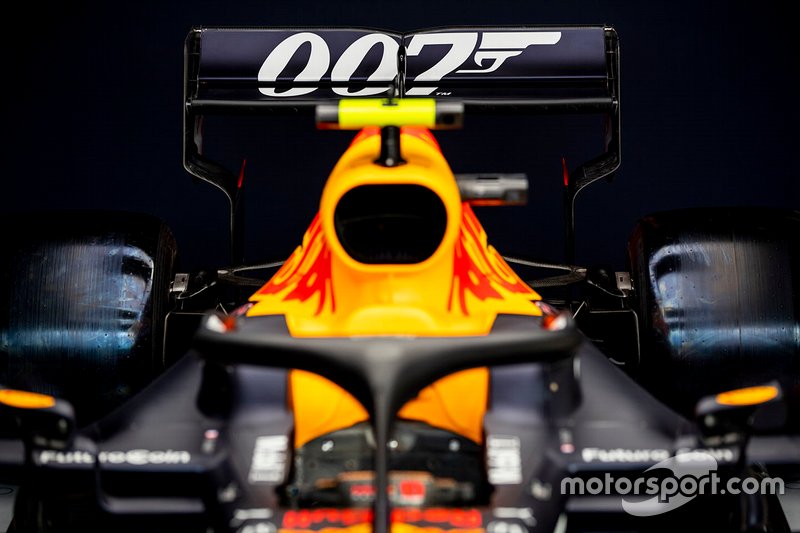 Why Claire Williams isn't running from a dire 2019