Red Bull has followed the Ferrari inspired-idea of hollowed out rear view mirrors, in a bid to boost its straightline speed performance at the Belgian Grand Prix. 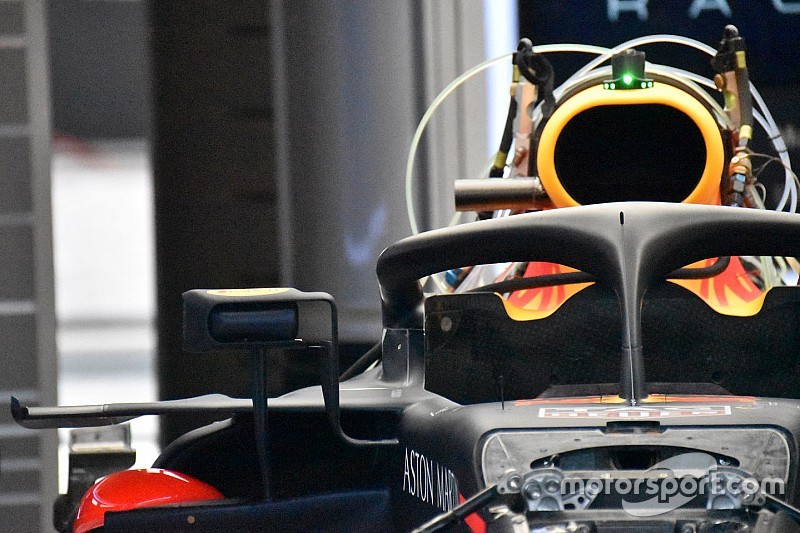 The team's RB14 car has appeared in the garages at Spa-Francorchamps with the new mirror design, which is aimed at helping improve airflow.

The idea is that by effectively opening up the face of the mirror, a channel can be created through it to help better manage airflow over the rest of the car. The air can then be directed to a specific place along the sidepod area.

Ordinarily the mirror is considered an interference and a source of drag rather than performance improvement – which is why teams have always tried to find ways to minimise their disturbance on the rest of the car.

Ferrari was the first to introduce the hollow mirror idea on its SF71H at the start of the season, while Red Bull's sister team Toro Rosso followed suit by running them from the British Grand Prix.

Red Bull has also fitted an aggressive low-drag rear wing to its car which it hopes will allow it to minimise straightline speed losses. 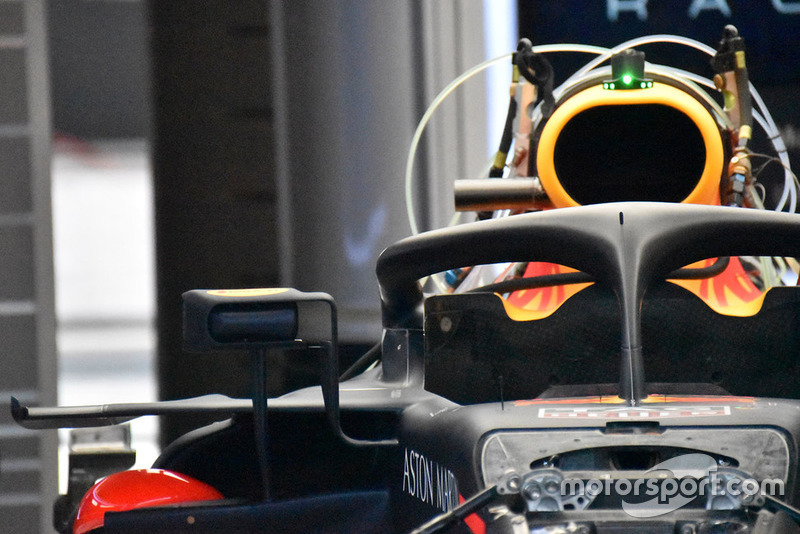 Fernley out at Force India after takeover