Red Bull says that FIA clarifications about engine tricks that were issued at the end of last year were "enormously important" to ensure a level playing field in Formula 1 in 2020. 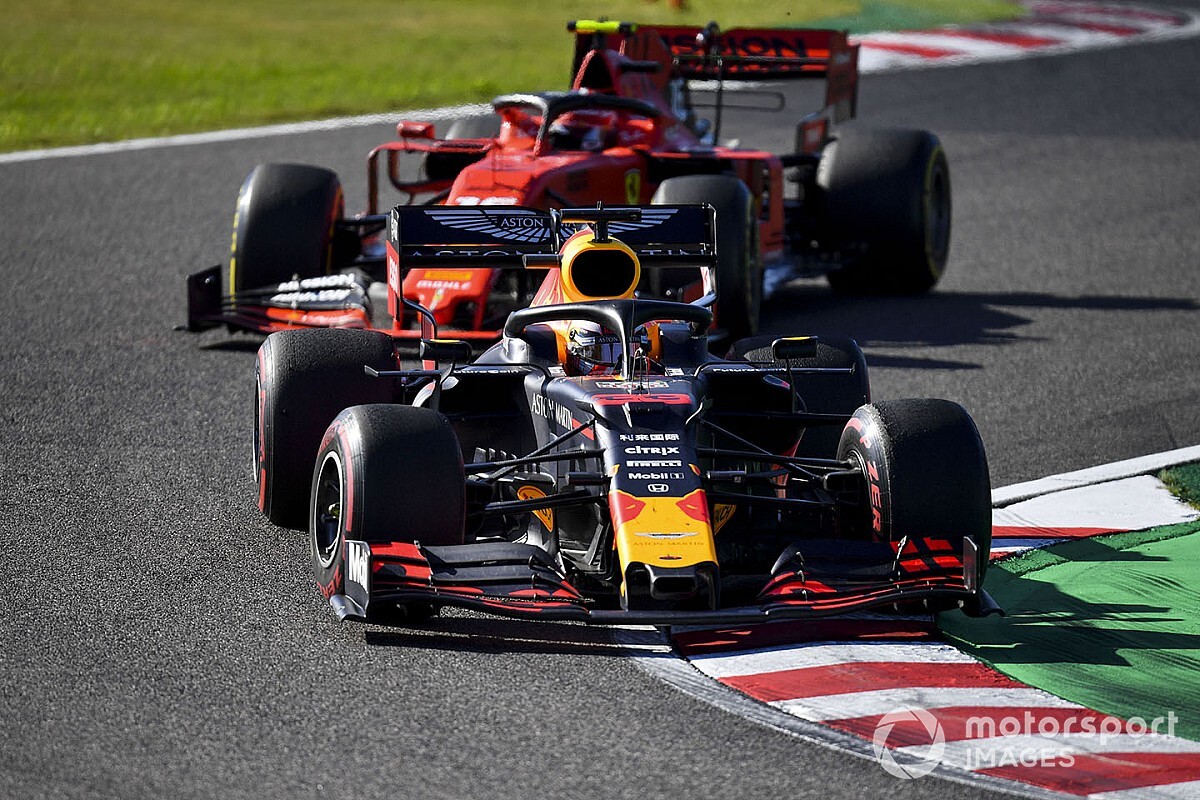 Following rules clarification requests from teams, motor racing's governing body issued a number of technical directives towards the end of last season explaining what competitors were and were not allowed to do with engine tricks.

Amid intense scrutiny on how Ferrari had enjoyed a sizeable power advantage through the second half of the campaign, rivals were exploring potential grey areas in the rules that they feared were being exploited.

While Ferrari was never found to have done anything against the regulations, and insisted the clarifications did not force it to change anything on its power unit, the FIA directives have been welcomed by teams.

And for Red Bull, whose engine partner Honda is playing catch up in its bid to get to the top, the fact that there is clarity now about what is and is not allowed is a massive boost.

Speaking to Motorsport.com about the engine situation, Red Bull team principal Christian Horner said: "The power unit aspect of the car is an incredibly complex piece of kit. And I think that the FIA don't have the expertise that the teams have developed.

"I think what has been clarified is a lock down in various areas, which is focused on what's happening going forward rather than looking behind us.

"And for us, what was enormously important was to have absolute clarity going into the 2020 season."

Asked if he felt that grey areas in the rules had been exploited, Horner said: "We were very grateful for the clarification that came. That's for the benefit of everybody."

One of the main changes that the FIA has made as part of its clarification process is that it will be mandatory for a second fuel-flow sensor to be fitted for the 2020 F1 season.

This came amid speculation that some teams had found a way of tricking the measurement processes of the old single sensor to allow an additional flow of fuel that could not detected.

Speaking at the end of last year, Ferrari team principal Mattia Binotto said his outfit had proven the legality of its power unit by the way it passed all the checks that were done by the FIA.

"If I look at the whole season, we have been one of the most checked teams, that was before or after the technical directives," he said.

"And when you got a performance advantage, and certainly we got it during the whole season, we have been the most checked.

"Being checked I think it's normal, it is somehow good because through the checks you are proving your legality.

"After the technical directives, the number of checks on our cars have multiplied. The reviews have been shown to FIA the details have been discussed.

"So whatever could have been done through collaboration with FIA has been done. We have never changed our way of operating the engine for the last part of the season, showing that somehow our power unit has full legality.

"Otherwise had that not been the case, if there would have been any non-legality, it would have come out at the very first check."

Why Red Bull had to swoop early to keep Verstappen