Red Bull is bracing itself to take engine grid penalties at the next race in Russia, as it considers a surprise move back to a Spec-B Renault. 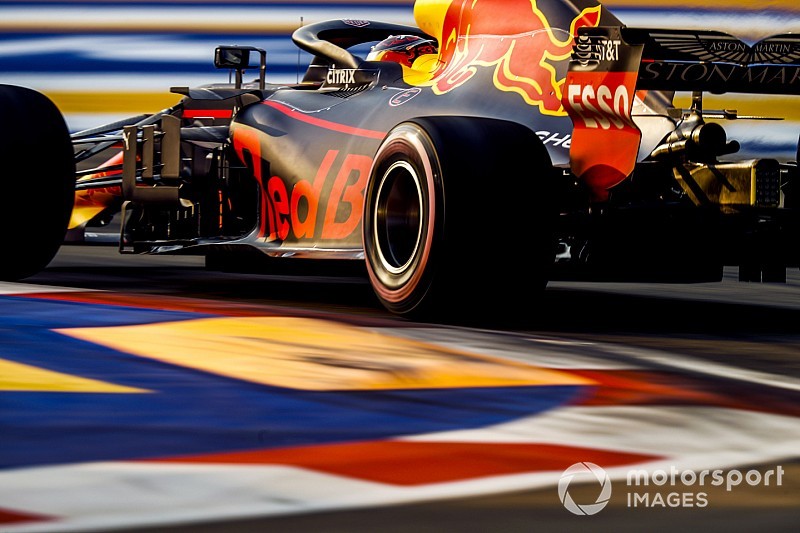 Although Max Verstappen was able to start on the front row and finish runner-up in Singapore with the more powerful Spec C, the weekend was not without problems because the Dutchman was hit by mapping issues.

It meant his power unit kept bogging down or dumping him into a false neutral whenever he was not at full throttle.

Red Bull is hopeful that the mapping issues can be sorted out before the Spec C runs again, but team boss Christian Horner has revealed that the team looks set for a surprise move to introduce new Spec B power units in Russia.

Red Bull had made no secret of the fact that it could need to take a penalty at some point after fitting new engines in Italy, and Russia's long straights do at least allow the chance for overtaking to recover from any grid penalty incurred.

Asked by Motorsport.com if the Spec C problems could be sorted, Horner said: "It's something that hopefully can be tidied up the next time we use this engine.

"The likelihood is, we'll be using the B-spec engine at the next grand prix. We'll have to look at it in the run-up to Sochi, but unfortunately it looks like we may incur some penalties."

The decision to add a B-spec engine to the pool for its drivers is most likely motivated by the fact it is at least reliable, with Renault having been clear that the C-spec was on the knife edge.

The move would ensure the team has a more durable power unit, which could be important for challenging events in the future like the high-altitude Mexico race that Red Bull won last year.

Horner said that the problems Verstappen suffered in Singapore were because the Renault engine had not been mapped properly for the high humidity conditions.

"I think the problem is, because of the torque generation, with these ambient conditions, the engine wasn't optimised," he said.

"And that's been an issue throughout the weekend, more so on slow laps.

"I think the guys did a good job to patch it up as best they could. But you ended up with inconsistent torque delivery and then that causes the gearbox to get out of sync, and a false neutral is to protect the gearbox." 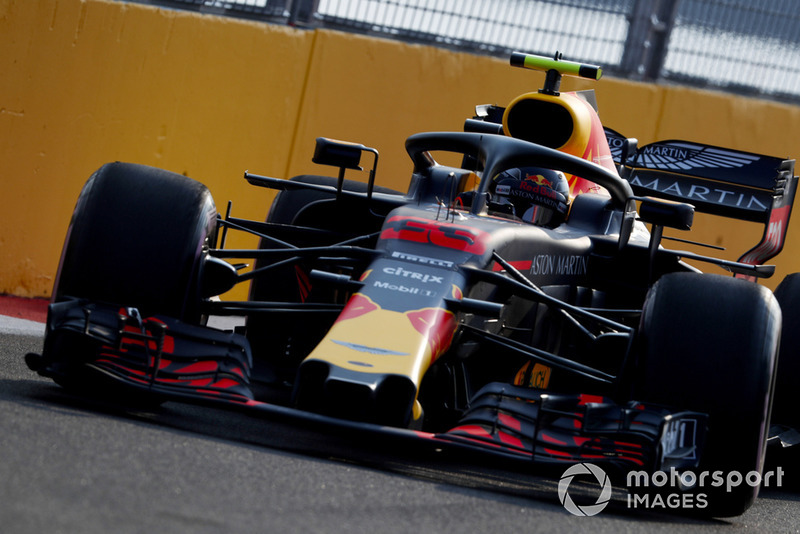