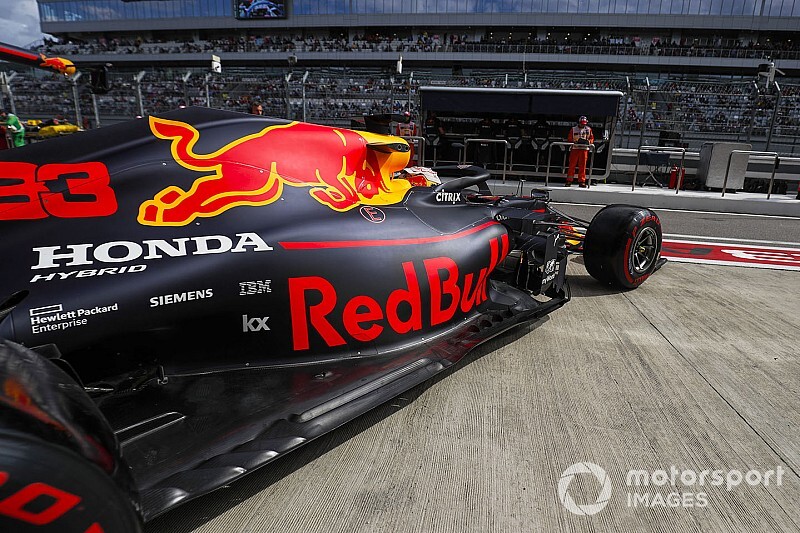 Red Bull motorsport advisor Helmut Marko has faith that power gains from Honda this winter will put it on a par with Ferrari and Mercedes in 2020.

With Honda having made good progress this year to take its first wins since returning to F1 in 2015, Marko says the indications point to even better things to come next season.

"From the chassis side I think we will be much better prepared than this year," said Marko about 2020 hopes in an exclusive interview with Motorsport.com.

"And the development which is going on at Honda makes us believe that we will be next year on the same power level like Mercedes and Ferrari, consistently."

Marko thinks Honda's true potential this year was held back slightly by mapping concerns, something which he thinks will not be an issue in 2020.

"I think they are doing a great job and we have to do it step by step," he said.

"We know in the past they had big reliability problems and they were worried, but so far we didn't have any engine problems at all this season.

"I think they are doing the right things and the right job. We believe next year we won't be third."

Marko's faith in the potential for next year comes against the backdrop of concerns from the Max Verstappen camp about Red Bull not being able to deliver what's needed to fight for the title.

But with Red Bull having long vowed to try to make Verstappen F1's youngest champion, Marko accepts the pressure is on.

Asked if he viewed 2020 as a crucial year, Marko said: "I wouldn't say it's crucial. It's the last year where we can make Max the youngest champion in Formula 1 and we have to deliver, yes.