Red Bull has been given a boost in its hopes of progress with Honda in 2019, with fuel supplier ExxonMobil saying it is in a better position than it has been for years.

Honda’s promising development path this season has lifted Red Bull’s optimism that it can target strong results from the off.

And ahead of a crunch winter where Honda needs to finalise its 2019 specification, fuel partner ExxonMobil has revealed that it is much further ahead with its planning than it was at this stage last year.

With the current turbo hybrid formula putting the onus on fuel supplier and manufacturers working together, such a step could play a part in helping push the Japanese manufacturer on further.

ExxonMobil’s global motorsports technology manager David Tsurusaki told Motorsport.com: “When we had this announcement with Honda and Toro Rosso last year, it meant only getting ready for Barcelona testing in December – which was a short timeline.

“But now, after a year of continuous change, adjustments and testing, we have already been working on 2019 – which is really where you want to be.

“So the fact we've had the chance to work with the Honda guys again, get comfortable with them, get things rolling, get the testing going and then start working on the single cylinder already with the full V6 durability tests now, it is exactly where we want to be.

“We are pretty excited. We are in a good position and we think they have the right fuel and the right lubricants ready for 2019.”

The other factor that will help progress is the fact that ExxonMobil will enjoy a proper works relationship with Honda next year, whereas other recent partnerships with Renault and Mercedes were on the customer basis where it had to battle for dyno testing time.

This sole relationship should help speed up the rate at which fuel upgrades can be delivered.

Asked how much that will help, Tsurusaki said: “I wouldn't say it's a major advantage, but it is a big step where we are not competing for time and testing time with someone else.

“In the case of previous engine manufacturers, we weren't necessarily the priority to test. So in this case we are not only the priority, we are the only ones. It is the best scenario.

“I think we are already seeing the rewards of the fast quick response we can have. It means if we get the data we can adjust from there. And when you are doing that in weeks versus months it makes a big difference.” 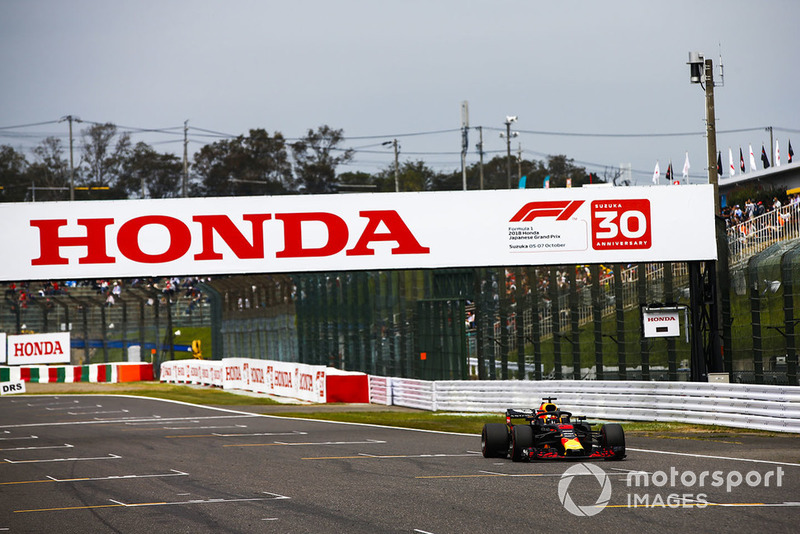