Red Bull has revealed its 2022 Formula 1 livery on an updated show car, ahead of a season where it hopes to defend its drivers’ world championship title. 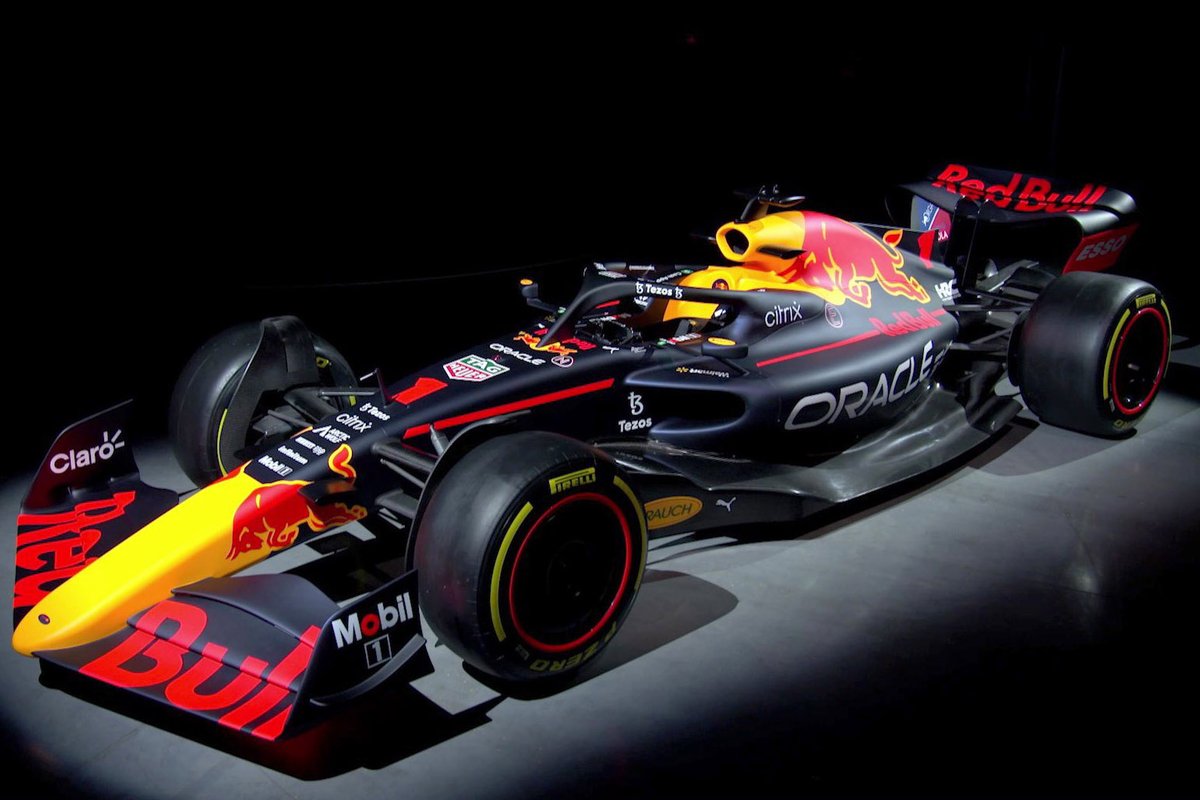 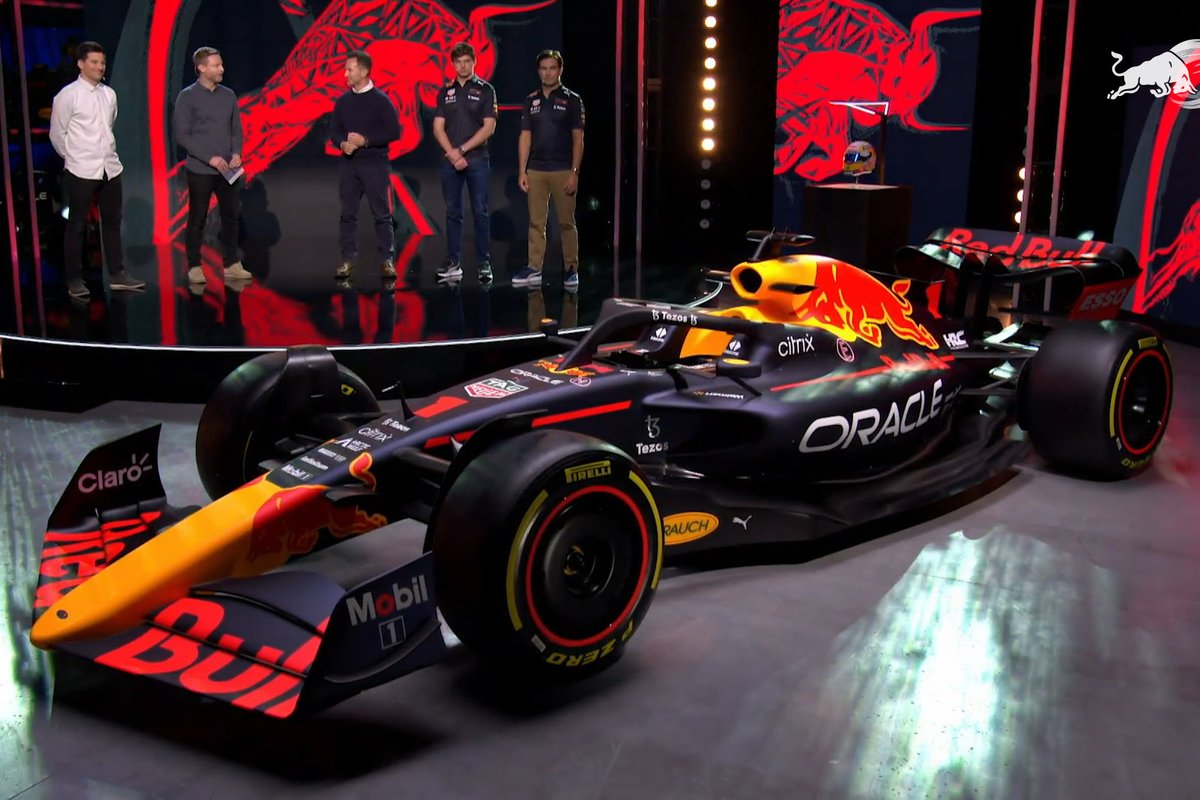 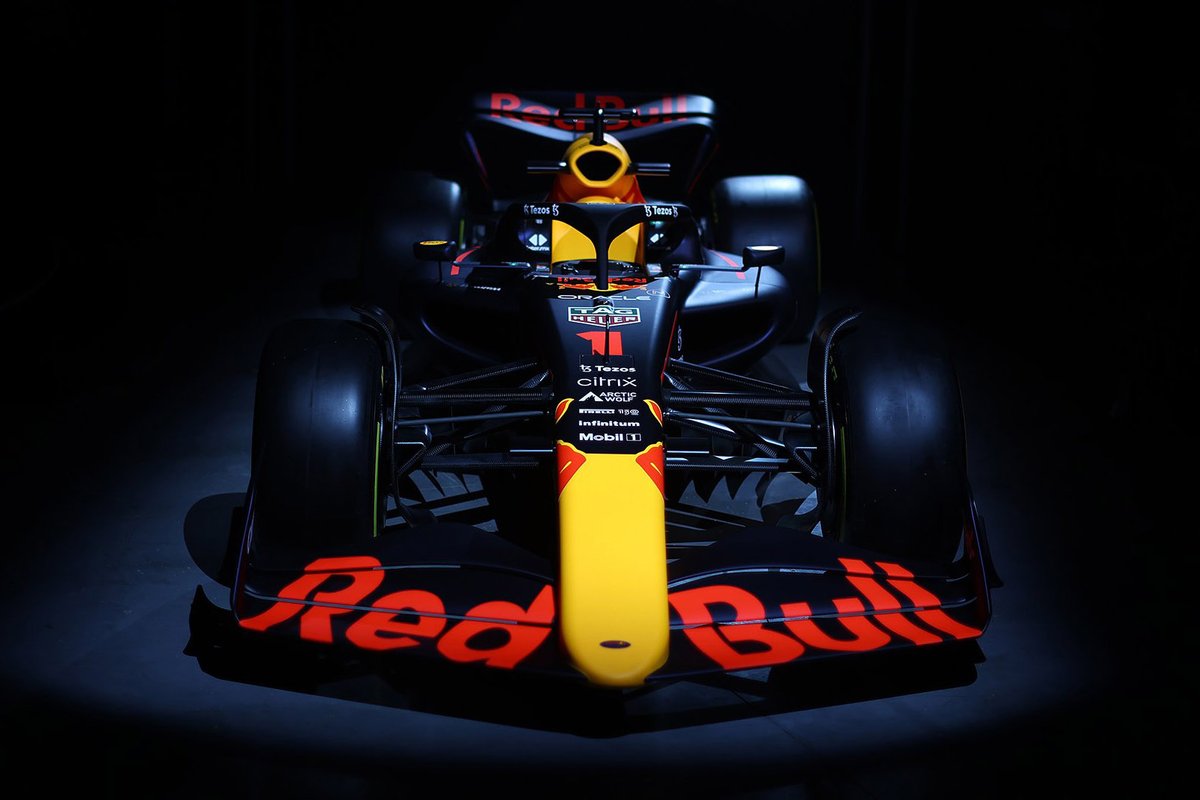 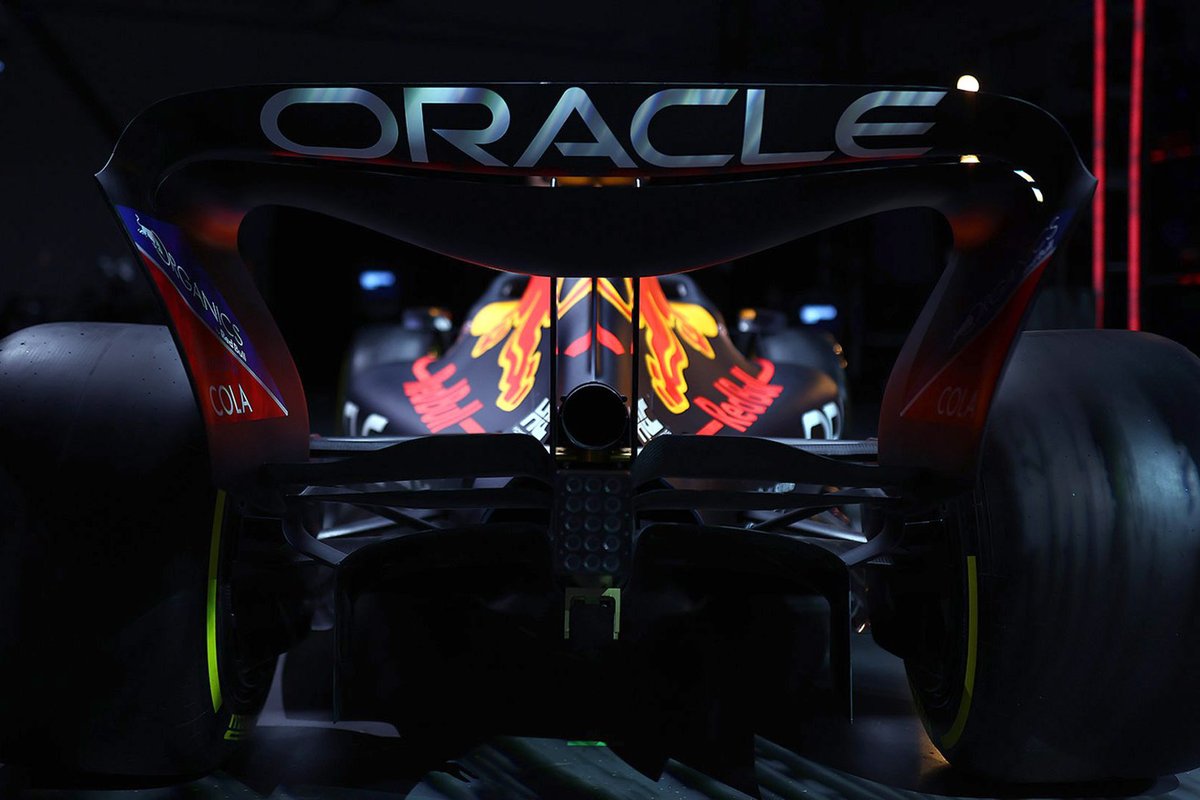 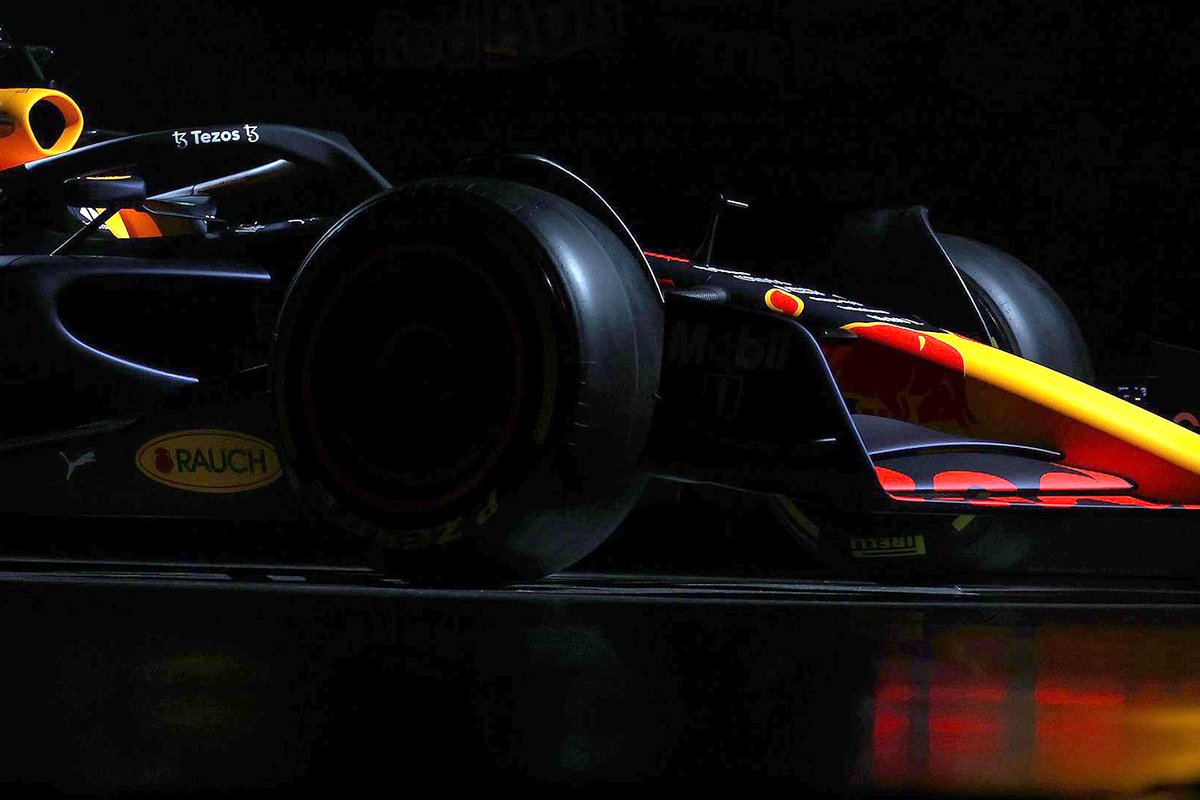 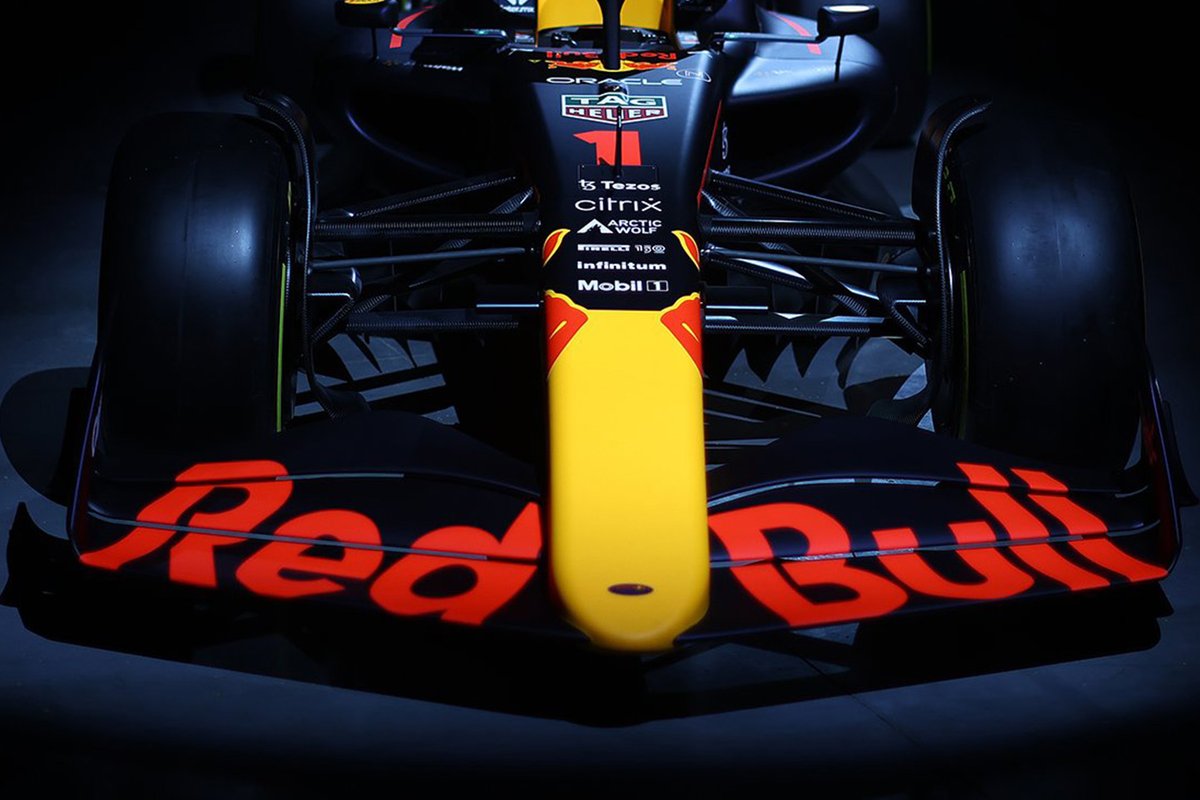 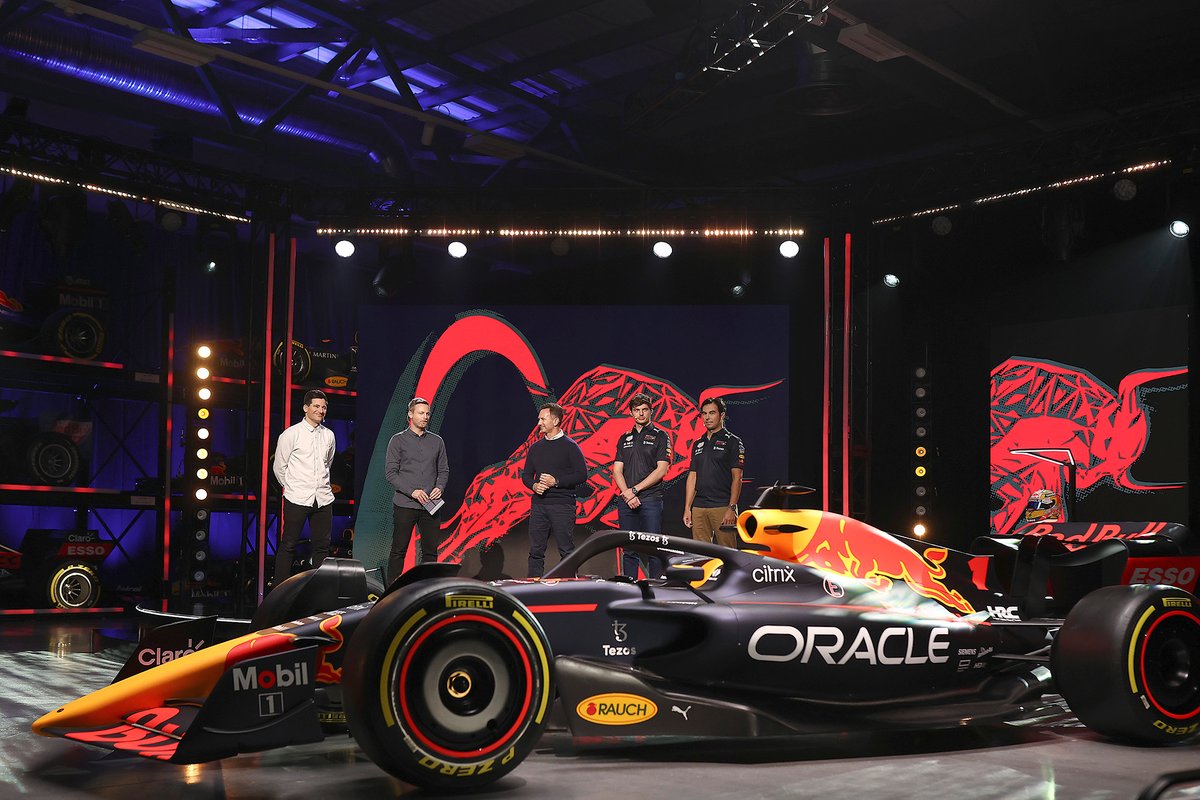 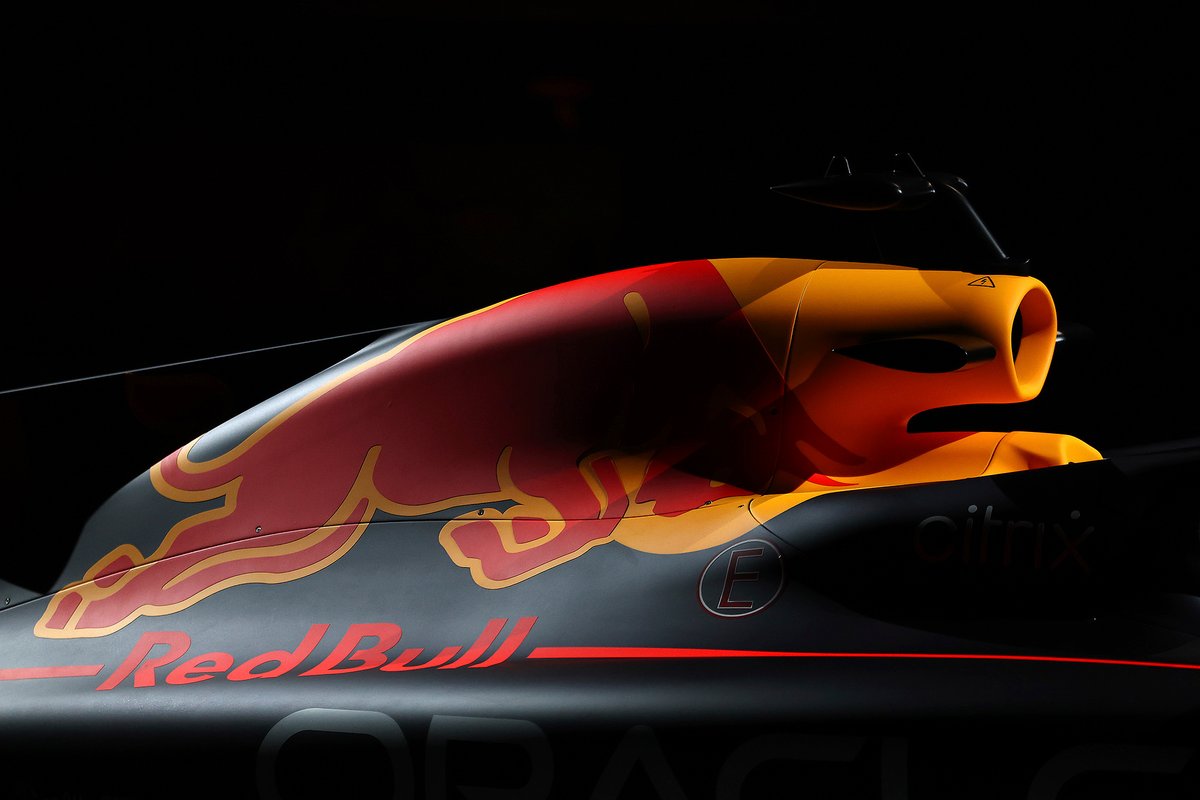 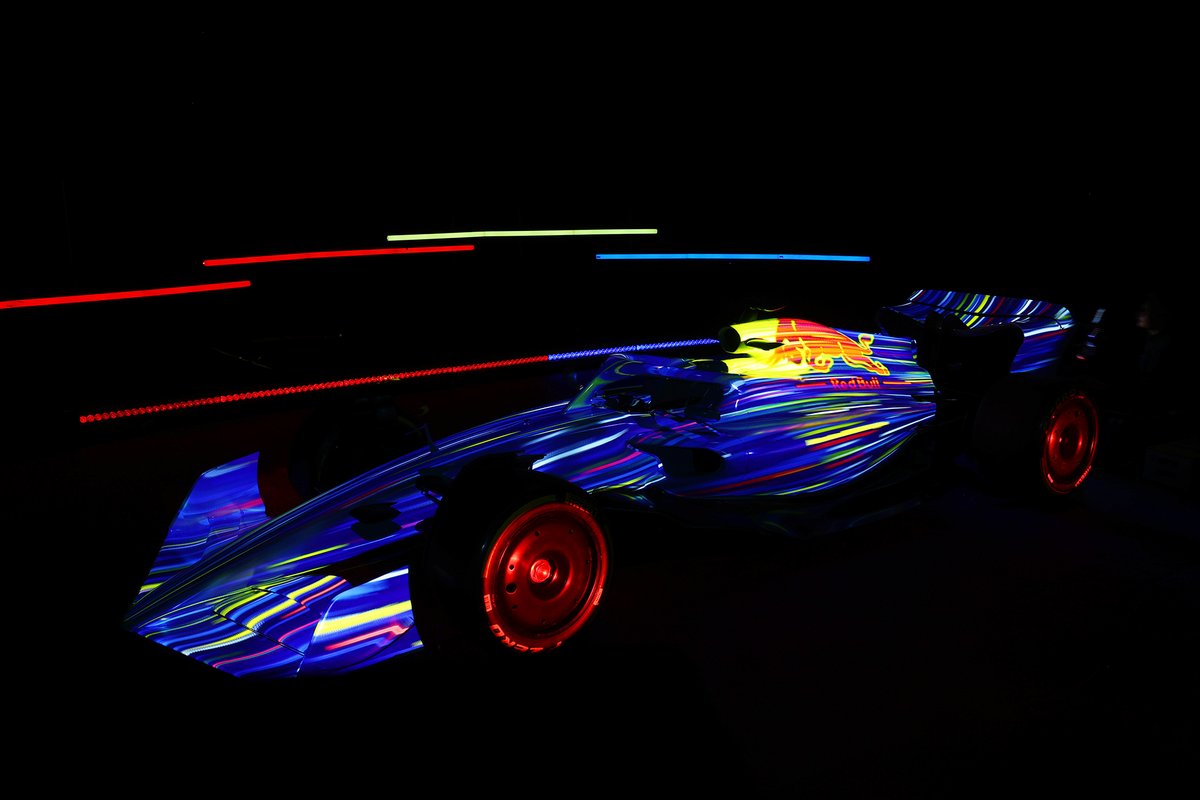 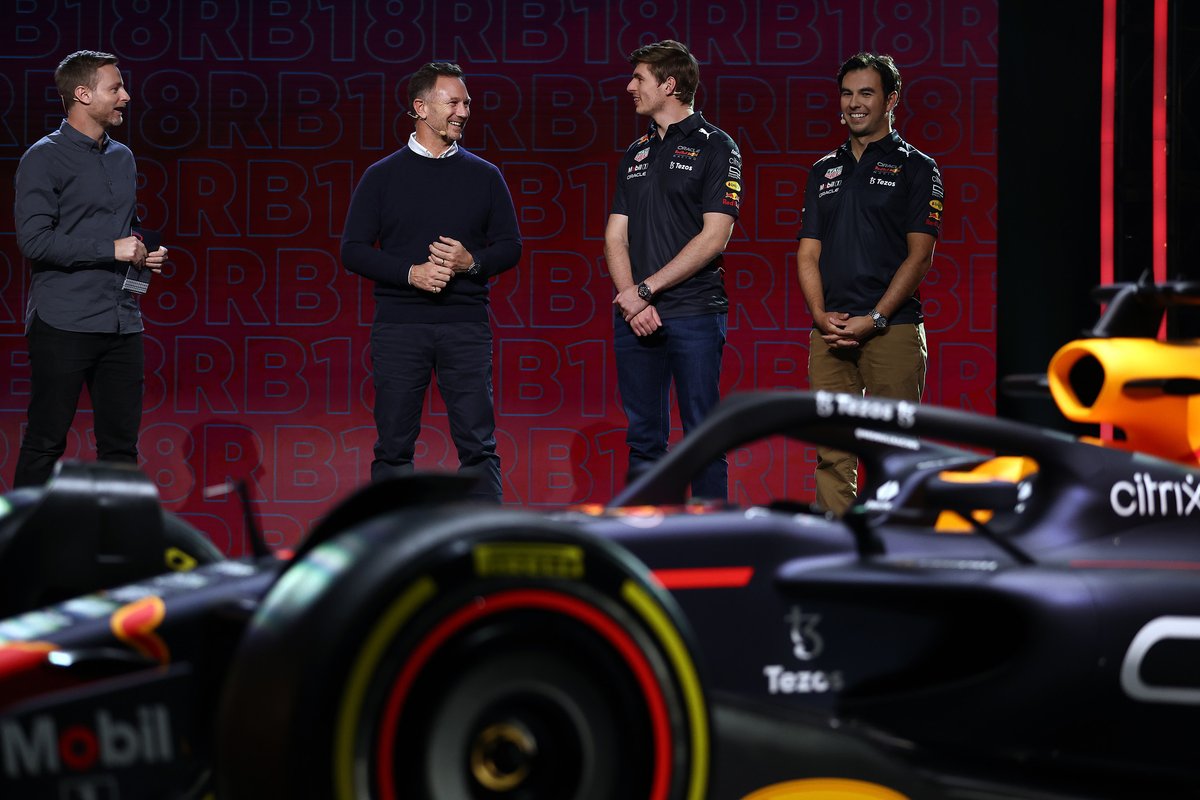 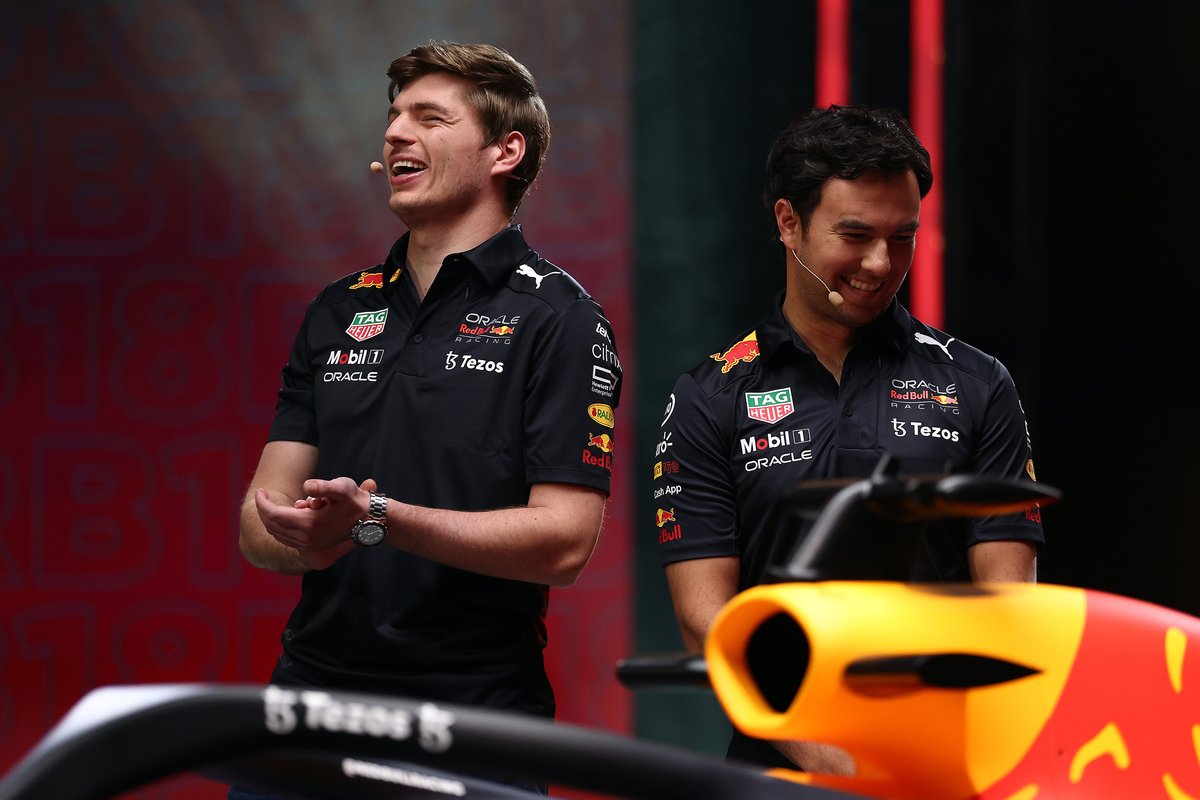 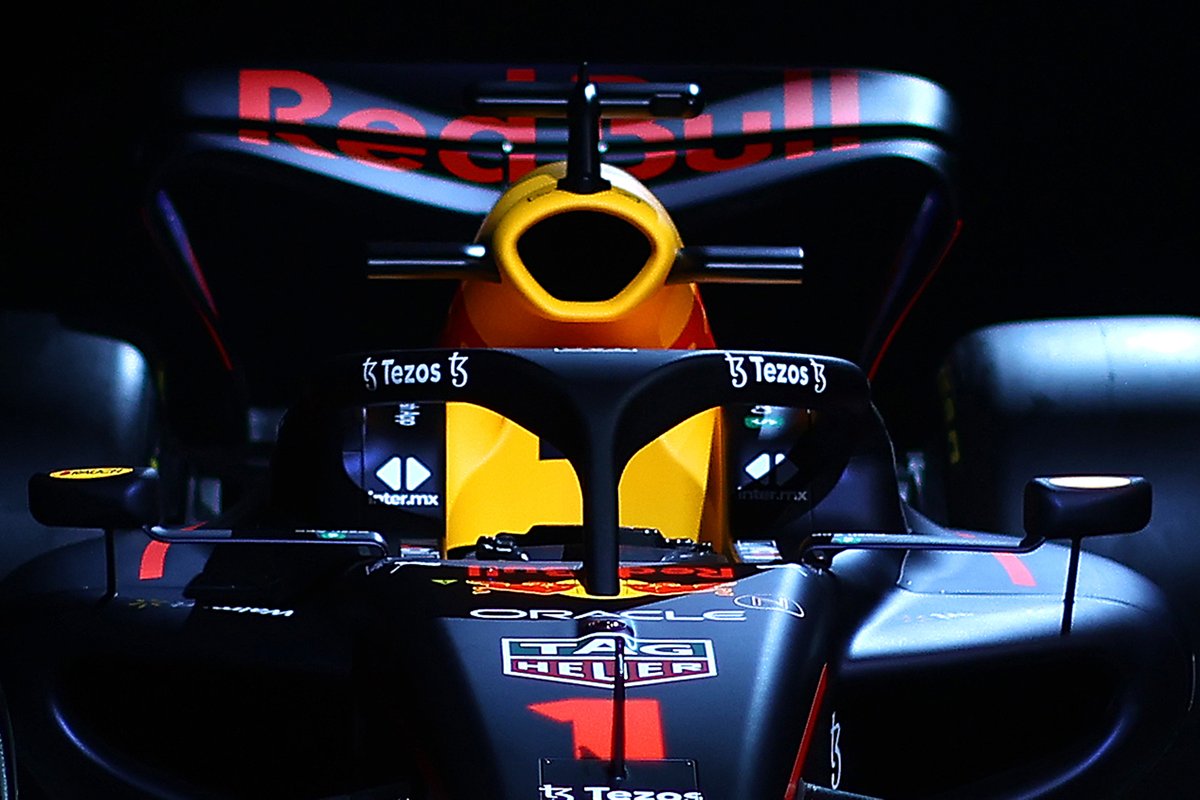 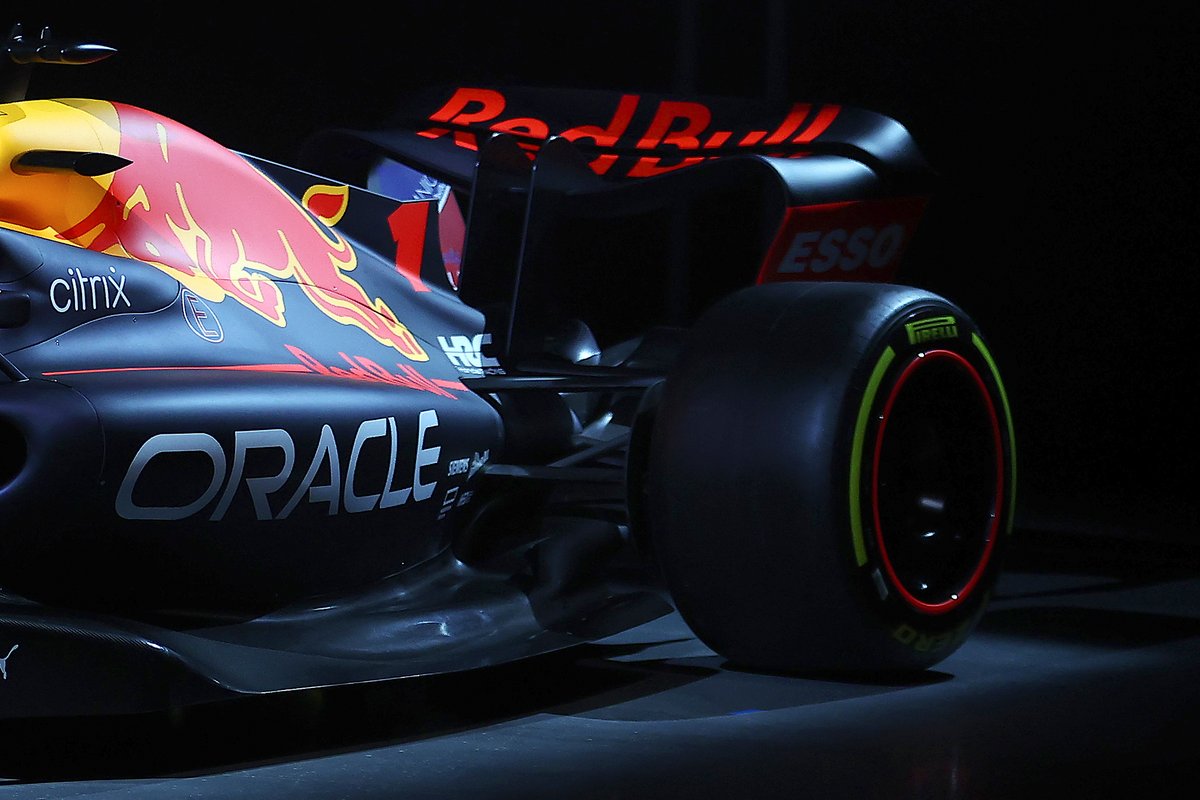 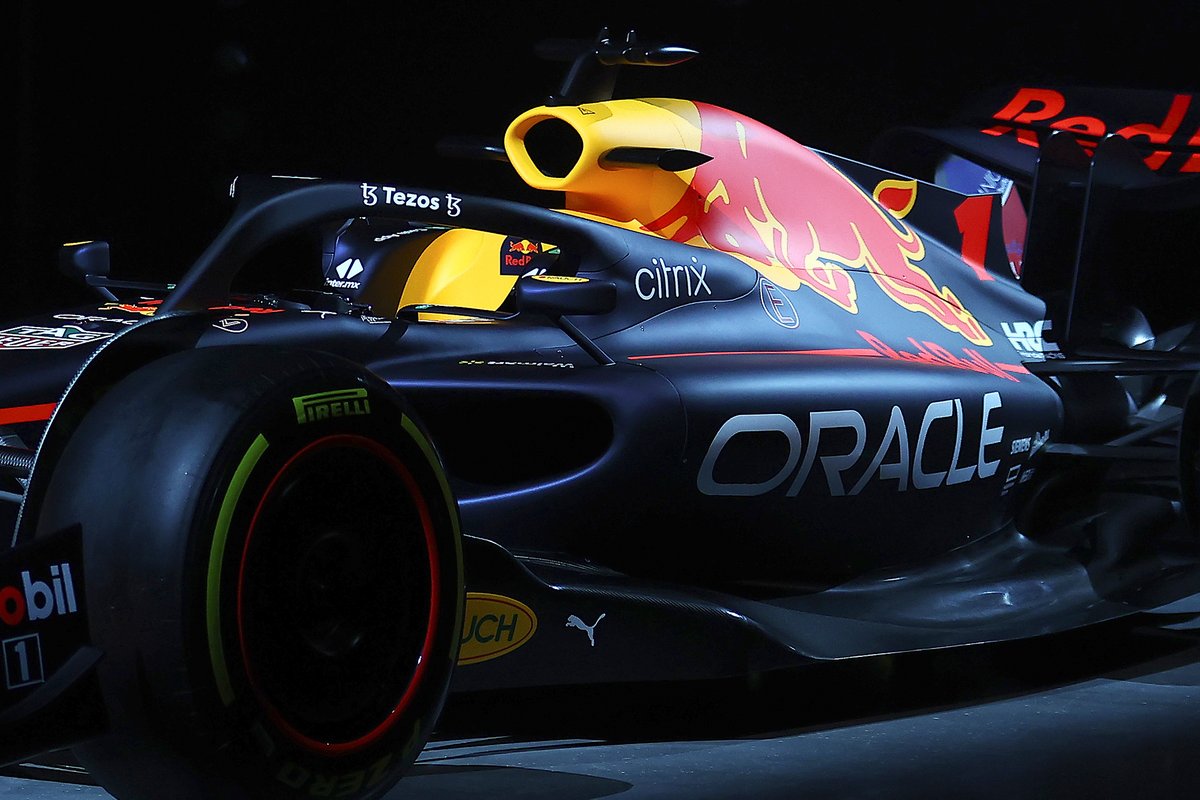 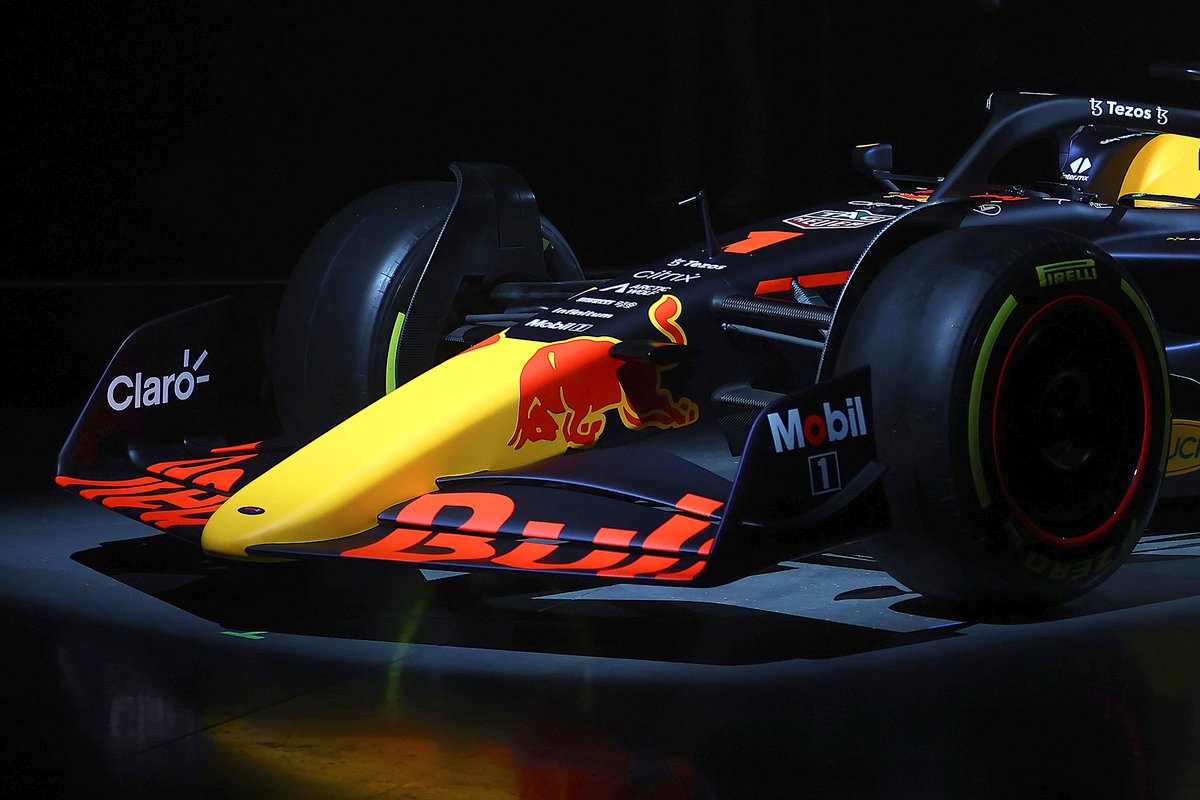 The Milton Keynes-based team hosted a virtual launch from its Milton Keynes factory for the new RB18, which will be driven by Max Verstappen and Sergio Perez in the season ahead.

But while the model on display featured the team’s latest livery, which includes more exposure for title sponsor Oracle, the team appeared to be keeping its technical secrets under wraps for now.

The RB18 that was unveiled appeared to be just an upgraded version of the FOM concept show car that was revealed last year.

While having a different nose and wing from the FOM model, much of the car was identical – suggesting Red Bull did not wish to show off its definitive version just yet.

Speaking at the launch, Red Bull team boss Christian Horner said the team was fired up for the campaign ahead after its success in 2021.

“We are aiming to build on what we achieved last year,” he said. “The target is to try to retain the title.

“The big unknown is have we missed something with these regulations and has someone else stolen a march?

"It’s a clean sheet of paper for every single team. By the time we get to the first race, the RB18 won’t look much like it looks today, the evolution will be very quick as we progress through the season.

"It is a steep learning curve for everyone and it is a contest in development between the first and the last race."

While Japanese car manufacturer Honda has withdrawn from F1 for cost reasons, Red Bull will continue to be powered by the same power units following a new arrangement.

As it looks to the long-term future, Red Bull has set up its own powertrains division to build engines for itself.

In the short term, however, Honda will continue to prepare its engines from its Japanese headquarters.

While the car no longer features Honda stickers, it does feature branding from its Honda Racing Corporation division.

Red Bull is coming off the back of its most successful season in F1’s turbo hybrid era as it pushed Mercedes hard all the way to the final round in 2021.

And while its rival managed to secure the constructors’ championship title, Verstappen’s last lap pass of Lewis Hamilton in Abu Dhabi was enough to take a victory that secured him his maiden drivers’ crown.

Verstappen’s title was the first for Red Bull since Sebastian Vettel’s triumph back in 2013.

Insider’s guide: Who does what in an F1 team?