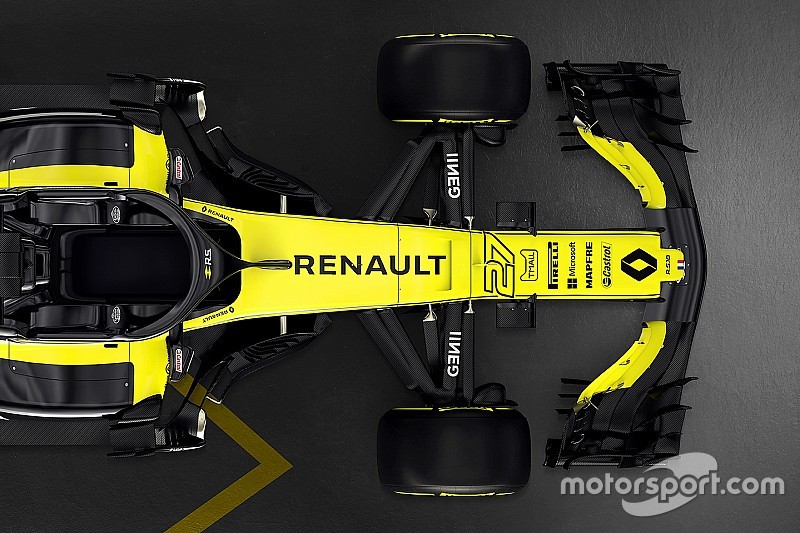 Renault's 2019 Formula 1 challenger will be launched at its Enstone factory the week before the start of pre-season testing.

The French manufacturer has confirmed its "season launch" will take place at its UK base on February 12.

Renault rose to best-of-the-rest in 2018, finishing fourth in the constructors' championship in its third season since returning to F1 as a works team.

It has signed Daniel Ricciardo from Red Bull to partner Nico Hulkenberg in 2019 as it bids to build on that progress and close the gap to Mercedes, Ferrari and Red Bull.

Renault is the third team to confirm its season launch plans.

Racing Point will unveil its new identity the day after Renault's launch, with Ferrari following suit on February 15.

McLaren in talks with Alonso over 2019 F1 car test