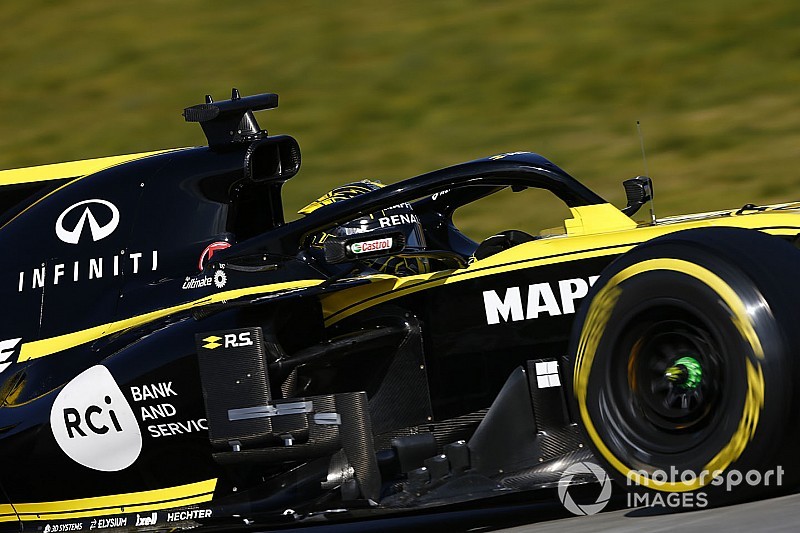 Renault has admitted that it is "concerned" by the lack of progress from Liberty Media over Formula 1’s 2021 rule changes.

As part of a deal to boost its commercial rights income when it returned to F1 as a works team in 2015, Renault is the only team so far committed to the sport beyond 2020.

But amid its desire to see promised rule changes on cost caps and prize money distribution, the French car manufacturer wants Liberty to add some urgency to the rule-making process.

Renault’s F1 president Jerome Stoll said he wanted to speak directly to F1 chairman Chase Carey to encourage him to move quicker, with a target of 2021 decisions being made last year having not been hit.

Stoll said: “It is our duty to make the decision happen. We are pushing and I’ve had several discussions with Chase Carey about that.

“He promised to us that the decision would be taken by late last year, but no decision has been taken.

"So I will push as soon as I meet him again, in Melbourne or maybe at the Barcelona test.

"I will restart [the talks] again to push him. I will say: 'Please, what is your planning? When can you take a decision?’ It is very much important for us. It is crucial. Crucial.' ”

Renault said that the decision over how F1 looked after 2021 was especially important because it felt the landscape of the sport was in need of a shake-up.

“It is absolutely obvious that the current situation, in the way it is managed with the redistribution of rights and the way people are spending money for this competition, could not be a good answer for us.

“So we are really fighting, along with Liberty actually, to have a better redistribution of the [commercial] rights [income] and to have this cost cap.

“We also have to have a better show because, at the end of the day, people, if they are ready to pay for soccer and to pay for any subscription for soccer, it is because there is a show.

"So we need to readdress this point and to have a better show.”

Stoll was clear that bringing in a cost cap was essential, because Renault was not a manufacturer that would overspend to win.

“The cost cap is more or less in line with where we are today,” he said. “Okay we will have to step up again a little bit, but we are not far.

“We think we are in the centre of gravity with regards this discussion because maybe we are the only car maker who is a generalist car maker and is much more sensible on this financial point.

“For Mercedes or Red Bull or Ferrari, winning is a must whatever the cost. For us winning is important, but we look at the costs.” 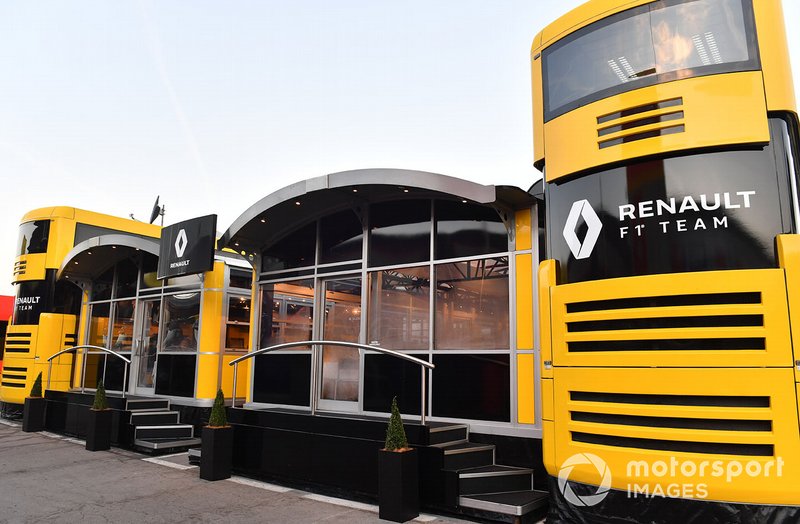