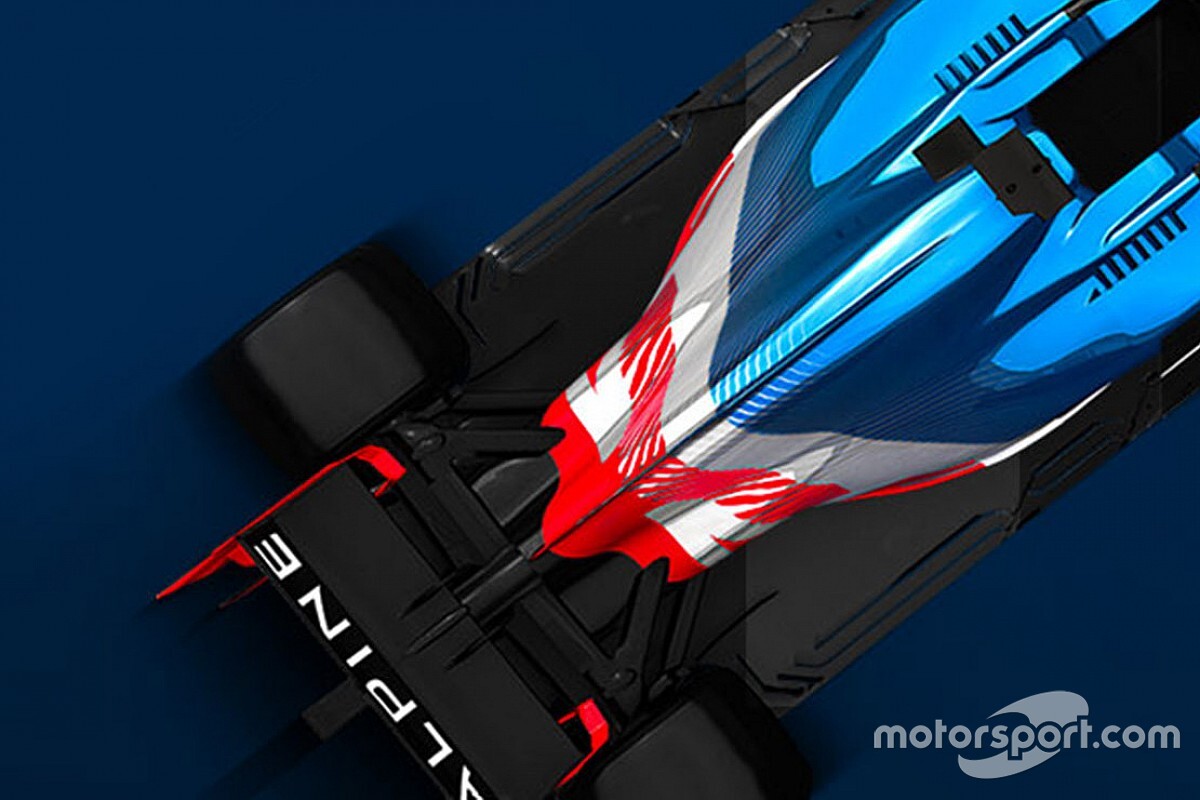 Renault has announced that its Formula 1 team will be rebranded under the Alpine name for the 2021 season.

Following the appointment of new Renault Group CEO Luca de Meo earlier this year, the French marque has undergone a review of its various brands, including its Alpine arm.

Renault officially announced on Sunday ahead of the Italian Grand Prix that its F1 operation would be known as Alpine F1 Team from the 2021.

The team will race in blue, representing the colours of France and running with the national tricolore as Alpine-Renault.

Alpine has a tradition in sports car racing, and has most recently been present in the FIA World Endurance Championship in the LMP2 class, revising chassis from Oreca for its Signatech Alpine.

De Meo said in a press conference on Sunday that Renault wanted to put Alpine at the middle of the motorsport business.

“It's a big change because Renault has been around for 43 years,” said de Meo.

“It will stay on the car but as an engine provider, so it will be visible.

“We will use F1 as a platform to market a brand that we want to develop in the house.

“Even if Renault is a glorious brand, the fit of Alpine in the F1 world will be even better.”

The rebrand follows an announcement earlier this week that F1 team principal Cyril Abiteboul would be heading up the Alpine business, which he called a “mission” that would be completed in tandem with his F1 role.

It opened the door for a possible rebrand of the Renault F1 operation for 2021, but Abiteboul said that was up to de Meo to decide.

Sainz: Verstappen will have to "fight" for podium place