Renault: Canada a "blueprint" for rest of 2019 season 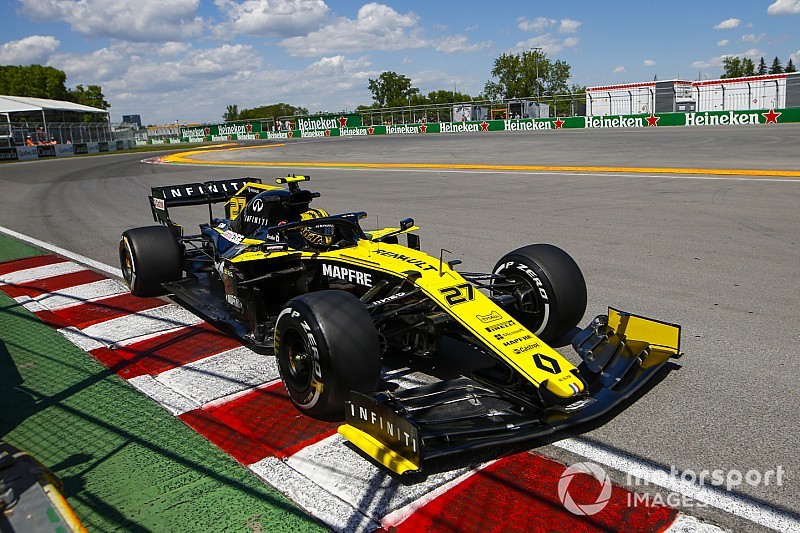 Renault thinks that its best result of the season in the Canadian Grand Prix has put it "back in the game" to pull clear of the midfield battle in Formula 1.

After a difficult start to the campaign that was blighted by reliability concerns, Renault proved strong in Montreal last weekend when Daniel Ricciardo and Nico Hulkenberg finished sixth and seventh.

The double points haul moved Renault up fifth place in the constructors' championship and it is now just two points behind customer team McLaren in the fight for best of the rest behind the top three.

It is a performance that Renault's F1 managing director Cyril Abiteboul thinks was the best his team could have done, and he hopes it will act as a springboard for more success in the coming races.

"It's a good team result, it's the best that we could expect at this point, it puts us back in the game, very close from the McLarens," Abiteboul told Motorsport.com.

"It's also good because it was simply a weekend that has happened without an issue, that developed itself without any particular problem. And therefore we see what's possible if we are capable of doing that."

Abiteboul is well aware that Renault has had a quick car all season but various issues – including reliability, incidents and strategy errors – have hidden its potential. In Canada, the team finally showed what was possible when it gets everything right.

"Frankly I can tell you that from Thursday, Friday onwards, it's been a perfect execution, absolutely no mistakes, absolutely no incidents. So, in all respects, it's a blueprint and an example of what needs to follow.

"It was a bit frustrating when you know you have some pace but not exactly that pace to keep on fighting with bigger teams - but frankly we need to take that and be happy with the result."

The Canada boost also comes at a great time for Renault, with a major car upgrade coming for the next race in France.

"We need to take this result and already focus to the next one, but obviously lots is already in the pipeline for the French Grand Prix," added Abiteboul.

"I said the first priority was to fix the problem with the engine, and that was done in Monaco. But Monaco is not very visible for reasons of track sensitivity but was much more visible here, and that's clear.

"We said that the next step was improvement to the chassis, and there has been improvement, but indeed more substantial is coming for Ricard.

"But we need to execute those improvements properly. There will have to be some tests and so on and so forth.

"But that should give us what we want, which is a bit of breathing space against the midfield, so that we can focus also and think a bit more medium-to-long-term to continue our development and to continue our improvement to the top teams." 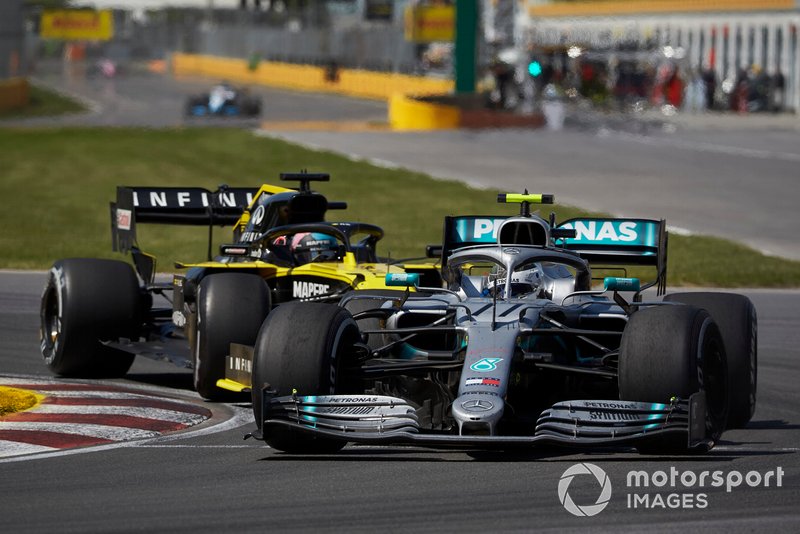 Should F1's rules be relaxed to find a racing utopia?