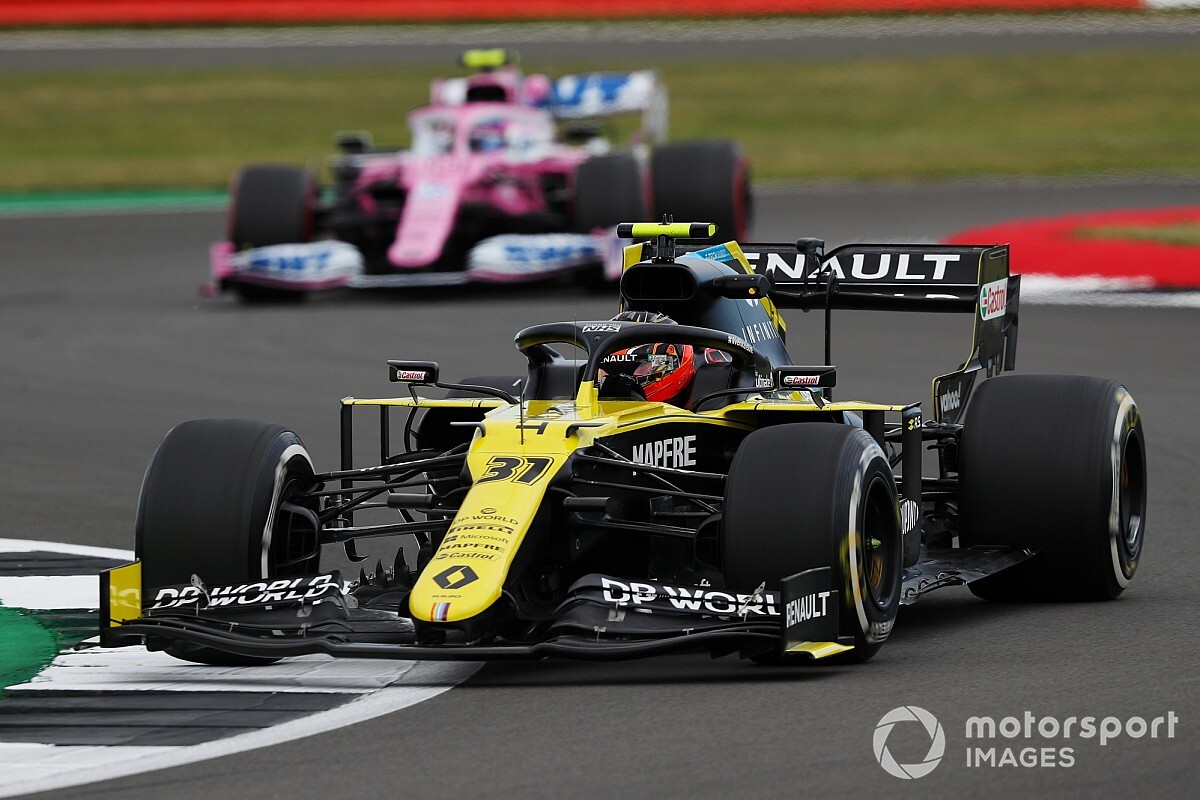 Renault Formula 1 boss Cyril Abiteboul insists that the team is pursuing its appeal in the Racing Point brake ducts case in order to make the rules “crystal clear.”

Renault protested the brake duct design of the Racing Points after the Styrian, Hungarian and British GPs.

Following a hearing at Silverstone, the FIA stewards delivered their verdict before the 70th Anniversary GP, handing Racing Point a €400,000 fine and docking the team 15 points for using a design provided by Mercedes.

However, the team is allowed to use the contentious brake ducts for the balance of the season, while receiving a reprimand at every race.

Renault and Ferrari both subsequently lodged an appeal, while McLaren and Williams initially indicated an intention to do so, but later withdrew.

The FIA has announced that it will address the copying issue and ensure that F1 remains a championship for constructors, even noting that it will stop the use of photography and other reverse engineering techniques

However, Abiteboul hopes that the International Court of Appeal will provide further clarity on the subject.

“What we are seeking since the start of that process, it’s not a legal outcome, it’s not a degradation of the relationship between teams or team principals in the paddock,” he said.

“It’s really some answers to a situation, to a precedent that has been set, a disruption that has been brought into the sport, and that’s what we’re after. We don’t think we have a clear resolution to that as of yet.

“We’ve been at the start of that process. We want to make sure we lead that process until there is a crystal clear outcome that cannot be turned around once things are settled.

Abiteboul acknowledged that the FIA has promised that it will address the issue.

“We have indication that it will be the case – but until it is the case, in that environment we know that you can’t back off. So that is what we are after.

"We appreciate that the rules are not clear, and that’s what we are seeking from the process.”

Vettel: No frustration despite worst season start since 2008