The Renault Formula 1 team generated more income in 2018 than in 2017 but also made a significant loss, newly released company accounts show. 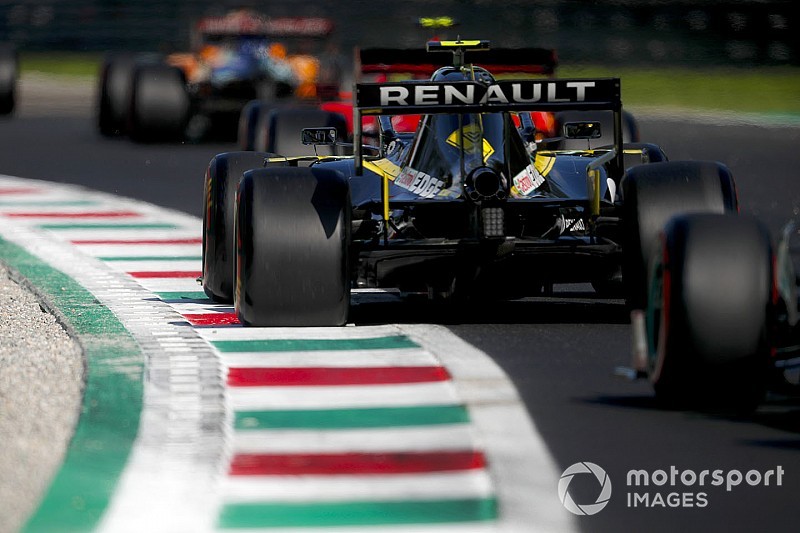 The latter figure was boosted in part by the rise from ninth place in the 2016 world championship to sixth in 2017, with the benefits being felt in the following season, as well as increased sponsorship.

Renault says that the weak pound was one of two primary causes, noting that "despite the continued growth in turnover, financial results have deteriorated for the first time in three years, primarily driven by two factors.

"Expected turnover was negatively impacted by the strength of the British pound versus the Euro and the US dollar. Almost all turnover is denominated in Euro and US dollar, whilst the majority of costs are sterling denominated."

In addition, Renault says that "extra resources were added to in-season car development" as the team battled for fourth place.

The accounts also highlight the extent of the ongoing rebuilding programme. The average number of employees rose from 606 in 2017 to 676 in 2018, the increase of 70 represented by 32 in production, 25 in engineering, and 13 in administration. The changes contributed to an increase of over £9.4m in annual staff costs.

In another sign of the team's expansion, £10.6m of fixed assets – reflecting improvements to the Enstone factory infrastructure – were added, on top of the £34.6m already invested under Renault ownership in 2016-'17.

The company says that such spending is not yet over, noting that "whilst the major investment required initially is now complete there are major projects in the pipeline for 2019, and beyond, to achieve Renault's long-term aim of winning the constructors' championship."

Renault also makes it clear that it sees a potential future impact from Brexit, adding that "the company continues to monitor Brexit developments and to put plans in place for different scenarios, including whether the impact can be mitigated by utilising the operations the group has in the European Union."

The 2020 spat forcing F1 to break its own rules