Renault hopeful Red Bull will solve its issues by China 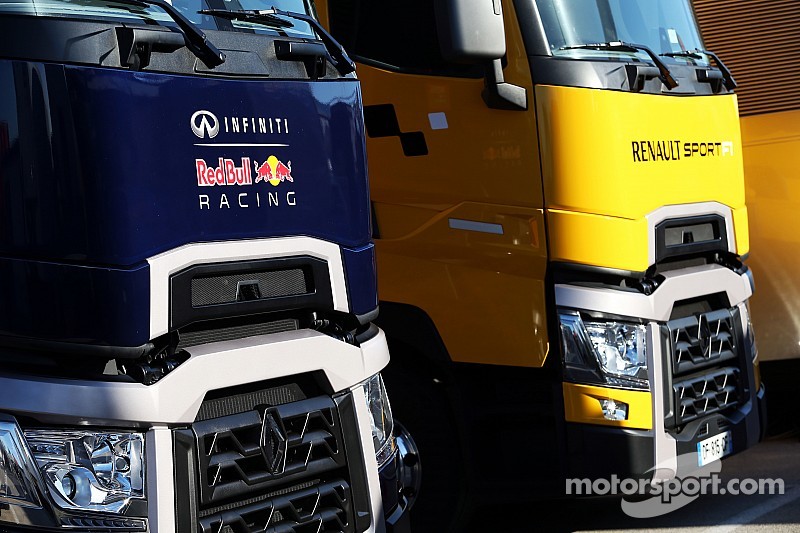 Renault's director of operations Remi Taffin says the Red Bull-Renault package will be much stronger once the team has solved its problems by the Chinese Grand Prix.

Red Bull has had a disappointing start to the season, finishing a lap down on the race winner both in Australia and Malaysia.

The team admitted earlier this week that all the problems are not solely coming from the engine side, and that it needs to sort out it chassis too.

Taffin believes Renault took a step forward at Sepang, and now expects Red Bull to do the same in the next race in China.

"At Sepang it was better from our side, and we got a taste of what to expect from Red Bull-Renault," Taffin told French broadcaster Canal Plus.

"As for us, the season actually began in Malaysia. By China, Red Bull will have solved its problems, and then the fun begins.

"Of course I am not saying that we will win the race, but we have a lot of potential for development, both on the engine and the chassis side.

"We did not become four times world champion in a row by chance. Red Bull is good at developing a car, and it will pay off sooner or later."

The Frenchman admitted it was quite a shock for Red Bull to find itself in such a difficult situation after so many years running up front.

"It was a setback for Red Bull. They're not used to having their cars so far back," he said.

"But we have had only the second race. In neither race has Red Bull been able to show what is really possible, and in Australia the blame was partly ours."

Red Bull ahead of the Chinese and Bahrain Grands Prix