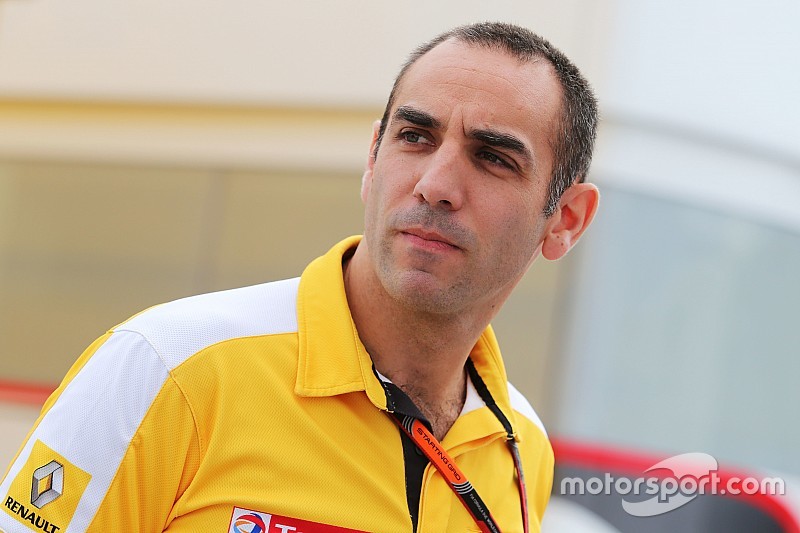 In the wake of the Renault takeover, management changes have continued at Lotus F1 Team with the formal confirmation of two new directors of the squad.

Renault Sport boss Cyril Abiteboul is joined in the role by the Renault Group's director of financial operations Thierry Cognet.

Both men took up their posts on December 18, although the paperwork has only just been passed into the public domain.

As previously reported Lotus is now 90 percent owned by Grigny (UK) Ltd, a subsidiary of Renault, with Genii/Gravity retaining the remaining 10 percent. Abiteboul has been a director of Grigny since July 2014.

Meanwhile, there has still been no formal confirmation of a name change from Lotus to Renault, although the team's Twitter feed has shown images of the Lotus sign being removed from the front of the factory.