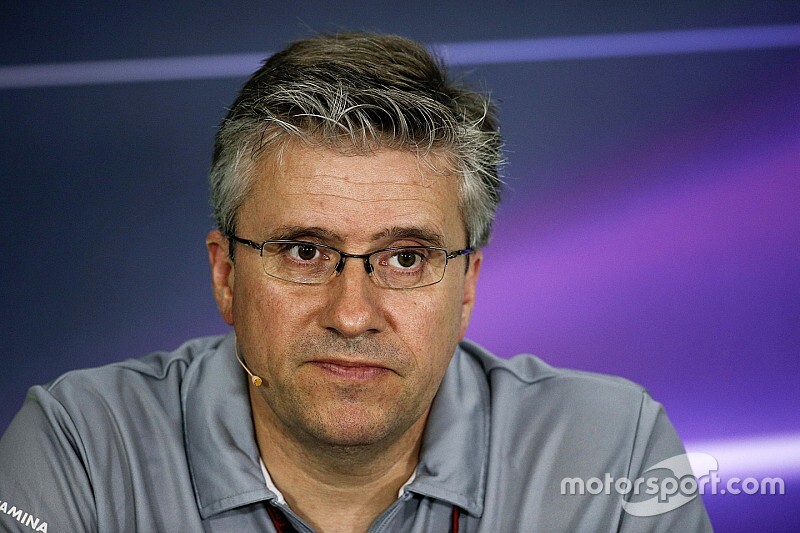 Fry will replace former chassis technical director Nick Chester, who announced his exit from the team after 19 years at the end of 2019.

Fry has had spells at Benetton, Ferrari, Manor and McLaren, whom he rejoined as engineering director in 2018 in a temporary role while the team waited for James Key's arrival.

He left McLaren during the 2019 season but remained under contract with the Woking-based team, and will finally start working for Renault on February 5.